Injustice 2: Check out the gameplay of the Android and iOS version 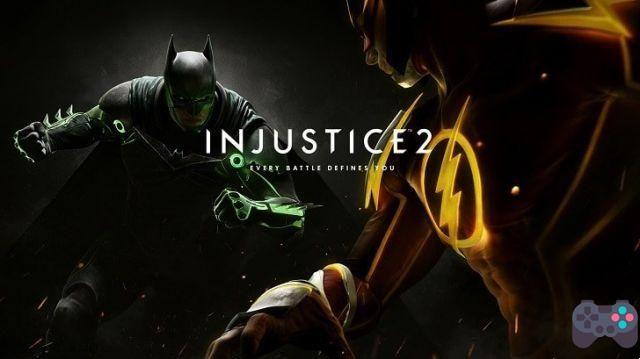 Injustice 2 entered soft launch on iPhone e iPad. The game is only available in the Philippines. The new version uses U, and presents a very evolved look. Injustice 2 is also planned for Android. Check out a gameplay video below.

The gameplay however is identical to the original 2013 game. In other words, there are no buttons on the screen, just tap and swipe commands to apply blows. Fight battles against various DC heroes and villains, assemble your team and unlock all characters.

The new game is a little more greedy, transforming the mode of releasing characters into a kind of card game with collectible cards.

Thanks to Unreal Engine 4, the game has a splendid look, with much more detailed 3D models and more realistic lighting and chrome effects.

So far there is no multiplayer mode, but it seems that the producer has reserved a lot for the future.

On iOS, Injustice 2 requires at least devices with iOS 10.0, that is, iPhone 5S and iPad 4 will be able to run the game. There is still no information on a final release date, let alone when it will be released for Android.

add a comment of Injustice 2: Check out the gameplay of the Android and iOS version