The Joystick released a gameplay video of the long-awaited “Infinity Blade: Dungeons“, the new game from EPiC Games to iOS which should arrive by the end of this year, with a more "RPG" theme, the title differs from the previous ones, now with a controllable character and wider scenarios, the game will explore the story before the events of the previous games (Infinity Blade [ $5,99] and Infinity Blade II [$6,99 PT-BR]). Check out the video:

Some screenshots from the game: 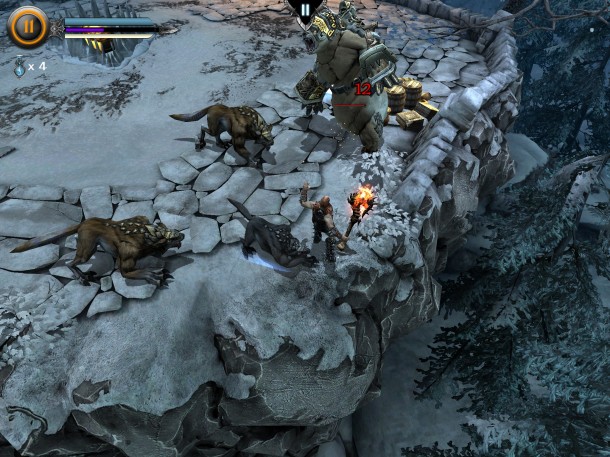 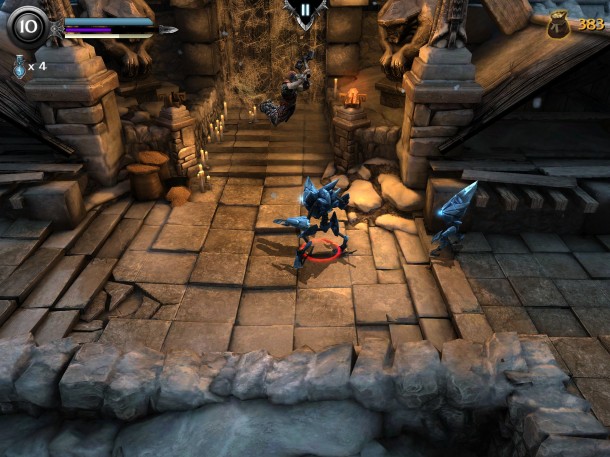 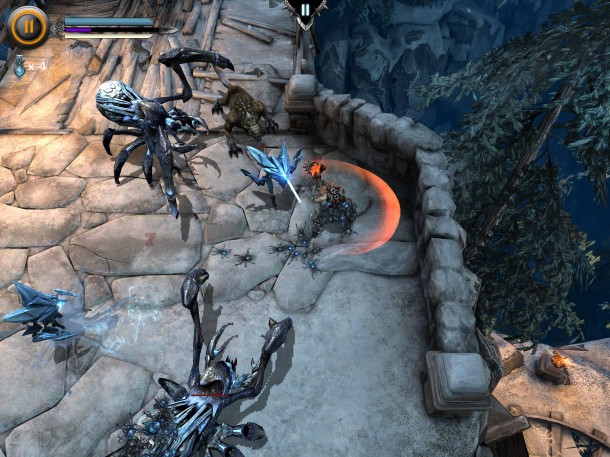 Infinity Blade: Dungeons is being developed under the Unreal Engine 3 and should arrive later this year, without a set date, the game is exclusive to iOS.