Inazuma Eleven Everyday: see what the game will look like on smartphones 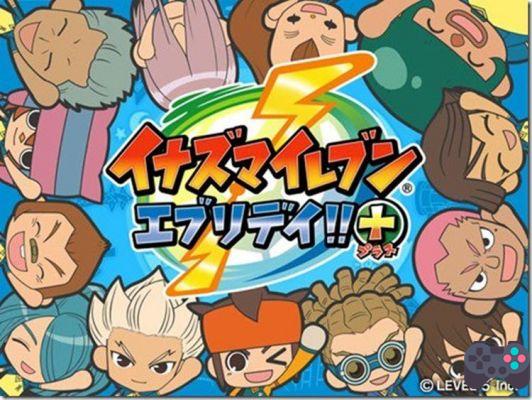 Since its announcement, much has been speculated about what Inazuma Eleven (Super Eleven) will look like on cell phones. To complicate matters, many youtubers post fake images (from the Wii and 3DS version).

The game will be called Inazuma Eleven Everyday and will move away from being a football game. The game is about football and about the characters in the anime, but from the images, it doesn't seem to be the game many expect. Check out. 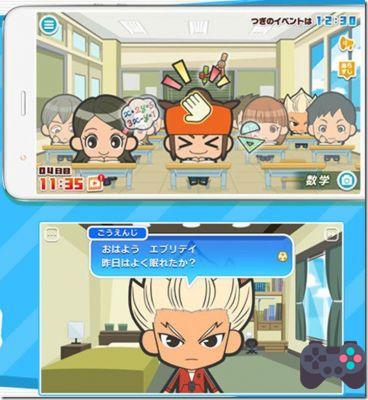 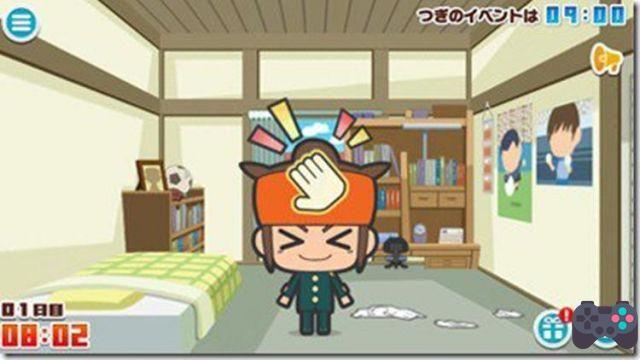 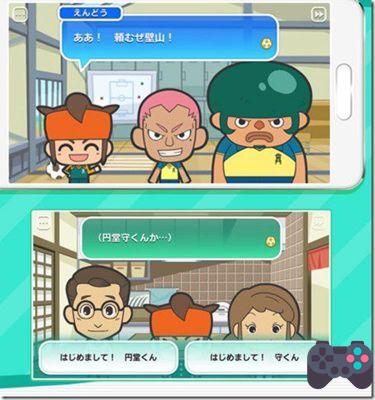 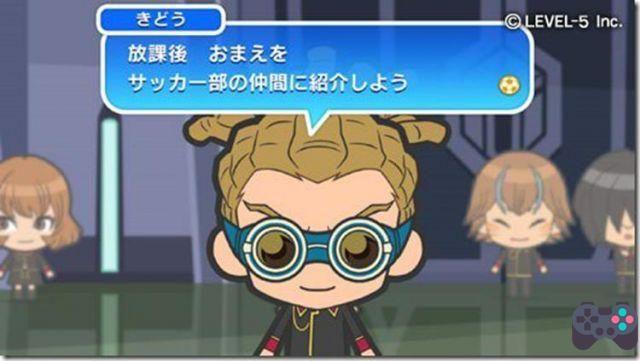 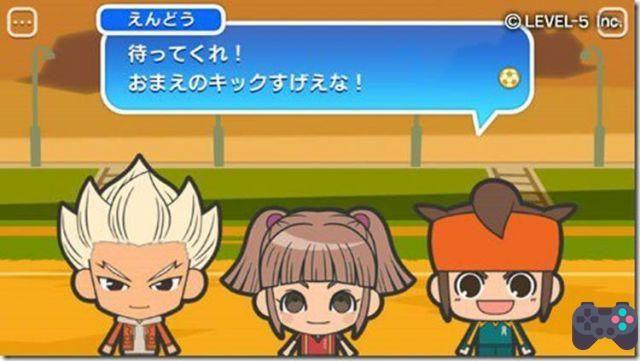 The game is very different from what a lot of people posted on Youtube. Some youtubers even deleted the videos referring to the game. Therein lies the problem of exaggerated hype over games when there is not much information about them.

The kids fill the video with images of emulated versions of Inazuma Eleven Strikers (Nintendo Wii). This makes the public expect a game very different from the one announced.