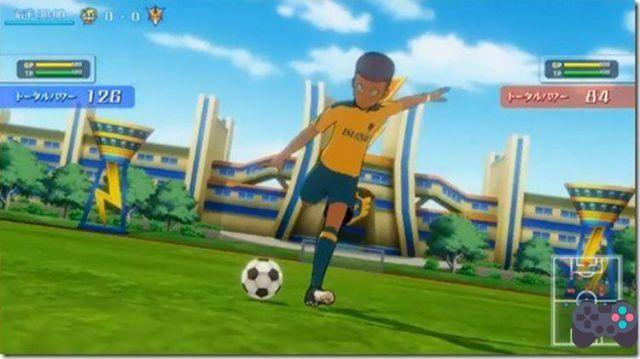 Inazuma Eleven Ares has been revealed for Playstation 4, Nintendo Switch, iOS and Android. The game will follow the proposal of other titles in the series, with a mixture of RPG and strategy. However, at the same time it will be possible to play snippets of football matches. Watch the trailer showing the gameplay.

Level-5 says its visuals will be much better than what we're seeing right now, but at the moment they're working on their controls and how to make it enjoyable for all platforms. The theme this time is for each individual character to appear with the same quality as they did in the anime. Which makes us even more eager for a western version of Inazuma Eleven, or Super Eleven as it's known here.

Inazuma Eleven Ares will be released in Japan in summer 2018 for PlayStation 4, Nintendo Switch, iOS and Android. There is no planned release date in the West.

In addition to this Ares, Level-5 also released another Inazuma Eleven game on cell phones, it was Inazuma Eleven Every Day, a paid game, but with a casual proposal. Released only in Japan.

Inazuma Eleven Everyday: see what the game will look like on smartphones ❯

add a comment of Inazuma Eleven Ares arrives in 2018 for Android, iOS, PS4 and Nintendo Switch