Immortal Destiny is an MMORPG that comes “on automatic” 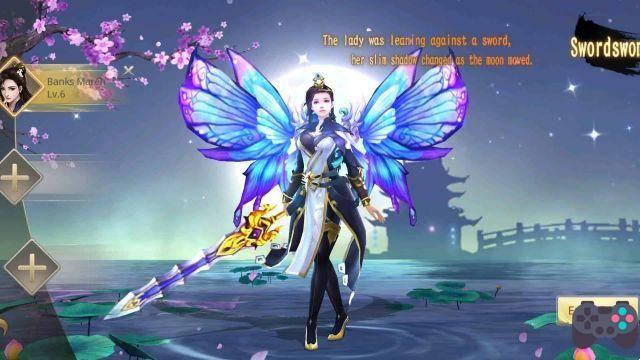 The infamous automatic mode, so hated by some, is greatly appreciated by others. It is precisely for this other part of the public that Immortal Destiny. The game released this week for Android, it starts automatically and it's up to the player to just watch the fights and manage his character.

With an isometric view, Immortal Destiny features beautiful graphics and a very attractive look. The colors, shadow effects, falling leaves, beautiful armor, etc. Everything to captivate the player who enjoys games with an “oriental” theme. Detail, it is not necessary to have a “Nasa cell phone” to run the game. Immortal Destiny is quite “lightweight”.

The game's marketing even appeals to the fact that you can have a virtual girlfriend. Something common in online games, which has elements of a “social network”, where players talk to each other more than they actually play.

Returning to the topic of automatic mode. Of course, you can control the character and define which moves to use, but it's clear that Neocraft really wanted to call people who like to play while doing something else.

As usual in every MMORPG, we can expect guides and multiplayer battles with several events at the same time. Second game is possible up to 100v100 multiplayers.

Legacy of Destiny – Most fair and romantic MMORPG