Illusion Connect, a popular tactical Shojo RPG mobile game, is now in the Global version for both IOS and Android. All players can now connect with the dream world and start an amazing journey with the main heroine Saya. The game is free to download and play.

To celebrate this special moment and the achievement of over 600.000 pre-registrations, Illusion Connect offers a huge amount of free content for the start of launch events, including characters, resources and even skins. 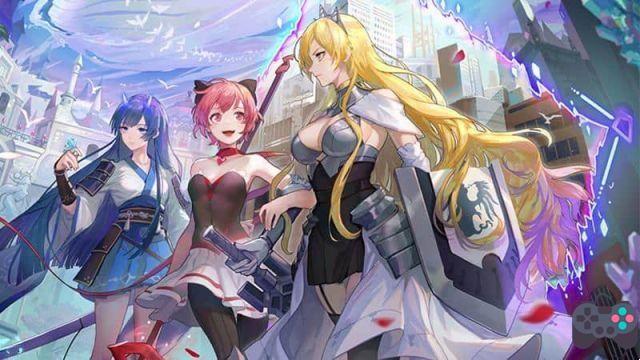 Illusion Connect revolves around a vision of a fantasy world that is struggling between the real world and the dream world, where humanity is at stake. Facing mysterious enemies, six factions chose different paths according to their purposes and beliefs. To protect humanity, players will use the power of lenses, fight dark creatures known as nightmares while using various radiants to resist nightmares and unravel the hidden conspiracy.

With the combination of stunning graphic designs, tactical turn-based gameplay, as well as an intriguing storyline, this game reached over 600.000 pre-registrations and brought new hype among Bishōjo collection lovers. For anyone interested in animated-style games, Illusion Connect is definitely worth a try.