iDOS: virtualize games from your iPhone, iPod touch or iPad 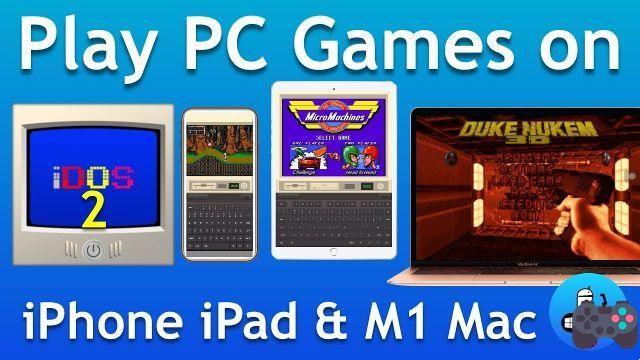 It was released months ago but when I went to post it, Apple removed it from the App Store due to the ROMs it ran without counting the games prohibited by copyright. Now with a free version and obviously without as many functions as the other one, Apple has released it and it already comes with 6 games.

With virtual keyboard and controls, horizontal and vertical mode, customizable gamepad and being able to choose the 4:3 aspect ratio, nostalgia is now officially released.

The dev said that while it works on all gadgets, it will be more stable from 3GS onwards. Also, he asked us not to go out using 'exit' and yes, playing in the upper left corner.

add a comment of iDOS: virtualize games from your iPhone, iPod touch or iPad