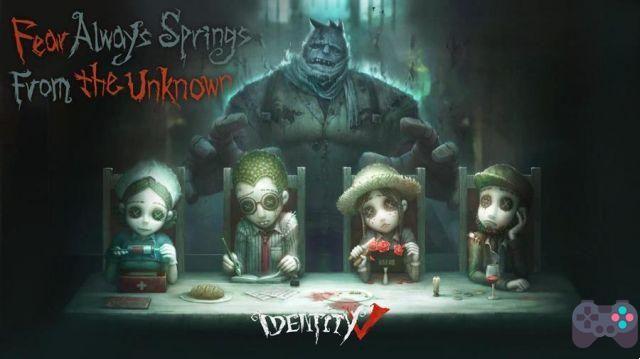 Identity V is NetEase's new game for phones and tablets. The game was released globally first on iPhone and iPad and should arrive on Android in the next few days. Mixing multiplayer with survival horror, Identity V is one that deviates a little from the standard “NetEase” of being, and bets more on original content.

With an initial focus on narrative, Identity V is part of this new wave of free-to-play games that seeks to tell a story, and not just “hand over control to players”. 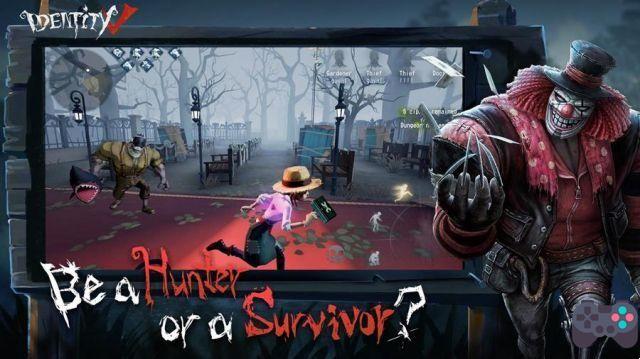 However, the game doesn't forget the multiplayer side and has a fun mode where one player will control a monster and the other 4 players have to run away from him.

So far, Identity V is only available in English, Japanese, Chinese, etc. There is no Spanish translation yet. But given NetEase's history, it may be that this translation into our language will arrive soon.

On iOS, Identity V is a light game. It only requires an iPhone 5S or iPad 2 and runs even on the outdated iOS 6.0.