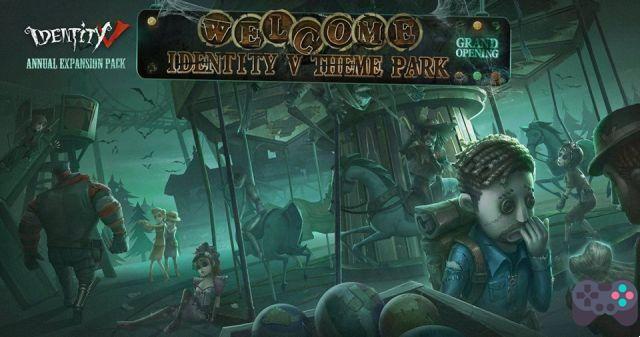 NetEase is committed to its games, even the ones that aren't really successful. This is the case of Identity V. After the initial hype, the game was kind of forgotten. Today (4), the producer released an update that adds a mode with two Hunters and more content will come throughout the year.

Identity V is a game heavily inspired by Dead by Daylight (PC). But after a few minutes of playing, it falls into a doldrums and gets boring as hell.

The new game modes are here to make things more interesting. The new mode makes game rooms much more fun. There will be two hunters and 8 players who will need to hide and reach the exit without being slaughtered by their tormentors.

A new character was also introduced. Wu Chang is a new hunter with a story based on Chinese folklore. He has two souls in one body. Wu Chang can also shape-shift and become two people and hunt with double malevolence.

A new map has been added, Moon River Park. This is the biggest map so far for the game and allows players to ride the roller coaster and carousel in the park. NetEase is planning more content updates for the remainder of this month.