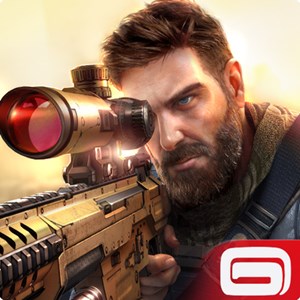 The game's official Twitter Sniper Fury released some images of the new shooting game from Gameloft. Images include the icon and in-game scenes. Sniper Fury will be an FPS where your mission is to eliminate terrorists and bring peace to a metropolis.

According to rumors, the game will have gameplay very similar to other games of the genre such as Contract Killer 3 Sniper (Android and iOS) by GLU Mobile. But it seems that Gameloft will bet on a prettier look. I'm going to have it so it has offline gameplay.

Sniper Fury will be released on November 19 and will have versions for Android, iOS, Windows Phone and Windows 10 Mobile. 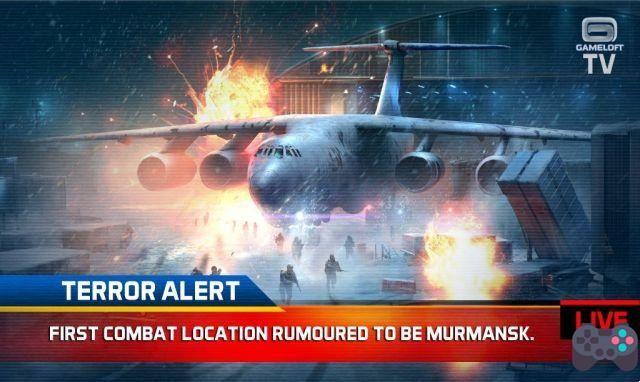 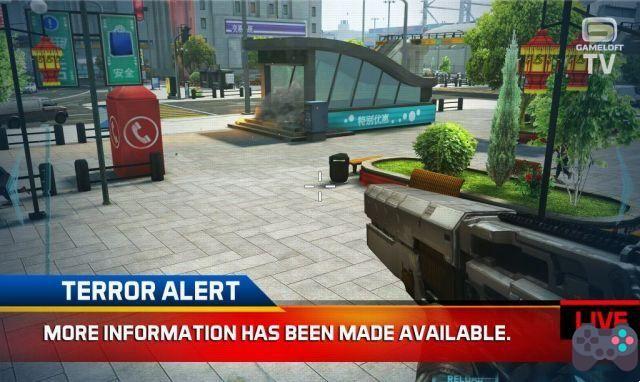 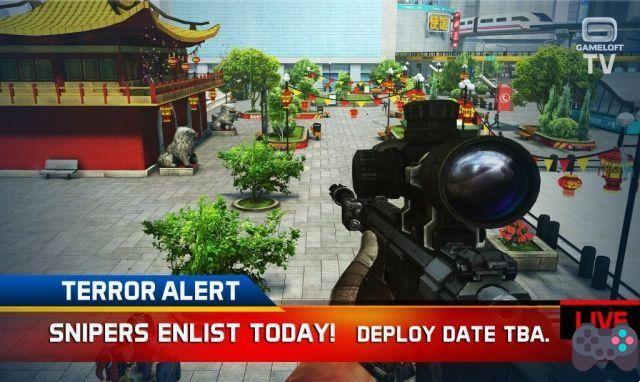 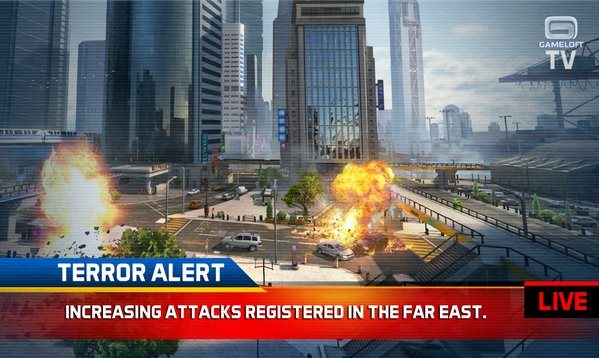 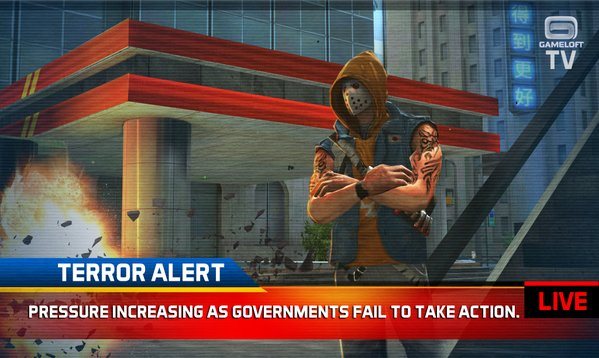 Identity V: crossover with the Death Note anime arrives on May 27 ❯