ICEY: PC and PS4 Game Launches for Android and iPhone 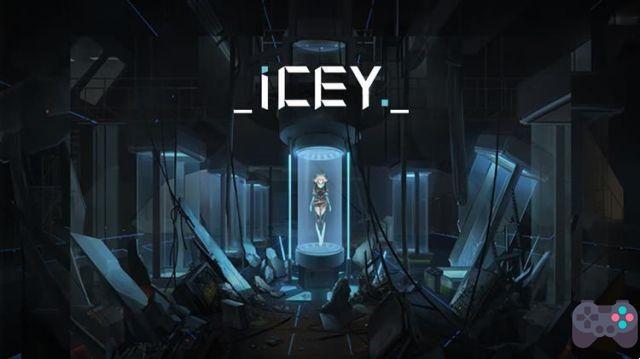 ICEY is a side action hack'n slash game for Android, iOS, Playstation 4 and PC (Steam). Developed by XD Network, this paid game (R$ 8,49) features frantic combat between a cyborg girl ICEY whose mission is to kill another cyborg JUDAS.

The game doesn't really explain its plot, which unfolds as the narrator explains the story. What's really worth it are the simple controls that make it possible to mount frantic combos. The game runs at 60 frames per second with great animations (despite being only 2D). 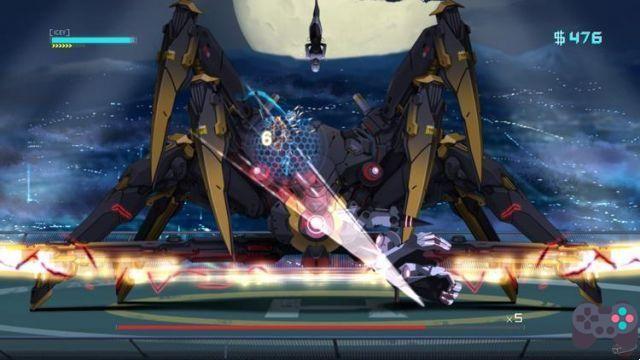 Boss battles are one of the highlights of the ICEY game

The game has some really fun mechanics. It's not just about "crushing" the attack button. You can dodge, counter and combine a wide range of attacks. Creativity here will be your guide.

ICEY It seems simple at first, but the story unfolds tragically until its excellent ending. For those looking for a good game to beat, here's a tip for this title that is already one of the best paid games of 2017 for Android and iOS.

add a comment of ICEY: PC and PS4 Game Launches for Android and iPhone