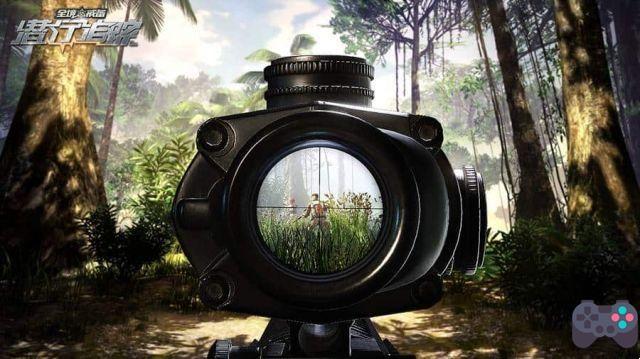 Stealth Tracking, the long-awaited Battle Royale game has changed its name. The game is now called Hunted. The title that was missing reappeared in China. Hunted is currently in closed beta testing.

See below a gameplay video with the most current version of the game.

Hunted is being developed by FANTASYWING GAME and uses Unreal Engine 4. The game still suffers from some stuttering (even in current tops) and frame rate drops.

When first introduced, the game thrilled with its dense setting, inspired by a forest. However, today we have the Sanhok map in PUBG Mobile, and Hunted doesn't look that attractive anymore.

What's up? What did you think of the news? Hunted arrived late or is this BR still worth checking out? Leave a comment.