Huntdown comes to Android and iOS free to download and test

hunt down, a game in the style “run and gun” set in a cyberpunk future in the style of the 1980s. Very well rated on Metacritic, the game was first released for consoles and PC and now comes to cell phones.

The game is free to download and play, but after a certain point you have to pay to continue. The price of Huntdown at launch is R$ 47 reais. 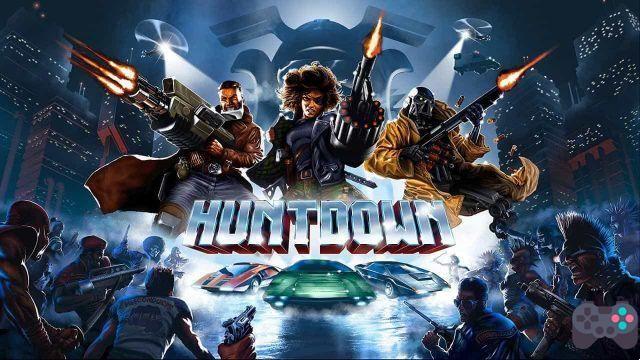 If you've played games like Contra, Metal Slug and Sunset Riders, you need to know this game. See the trailer.

Now comes the surprise. Despite the tremendous success at launch on other platforms last year, the truth is that Huntdown was initially created to be a mobile game. It's now returned to its original platform, and those interested in trying it out can play the demo first, before spending some money on the full version.

Discussing the game's launch, Tommy Gustafsson, co-founder and director of Easy Trigger, said, “It's amazing to see the development of Huntdown take a complete turn as we've always planned for it to be a mobile game from the start. We are delighted to be able to bring him home after such a positive reception and give people the chance to play wherever they are. ”