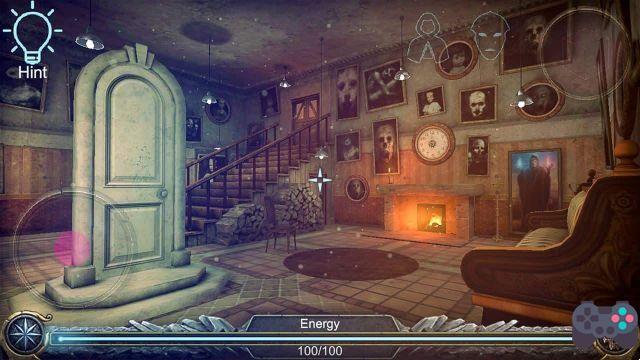 House of Fear It's a horror game for Android in which you are trapped in a house with a monster. The game has a paid version, without ads, which is free for a limited time.Promotion ends in 5 days (on Sunday 13th).

Interestingly, the sequel Another World, is free and much better.

But let's talk about the first game, after all, you have to take advantage of the promotion soon.

In House of Fear, you can choose the difficulty and the monster, which is a little disappointing as it already makes evident the enemies you can encounter.

However, the difficulty and puzzle elements are the highlights of the game. It's very easy to get lost, the game gives you very few tips on what to do.

Despite being short, this first game doesn't give many tips and you'll spend a good few minutes exploring.

The paid version that is free is not the latest release from the studio.

House of Fear Pro feels like a demo or a prelude to what's next. The “main dish” of this article is sure to please fans of horror games.

– House of Fear 2, Free version is much better than the paid version!

But if you liked the first game, you can download it too House of Fear 2 or "House of Fear: Escape from Terror – Ghost Town“. This game is a sequel to House of Fear and is better in every way. Nice story, bigger sets and Spanish translation.

In this sequel, your character is stuck between life and death. This time, the spirit of a girl will help in her attempt to escape this dark place alive. This version is also offline. When playing online, and accessing the menu, the game always displays an ad which is annoying. So here's the tip, play offline. But if you really enjoy this sequence, it's worth paying to stop seeing the ads. 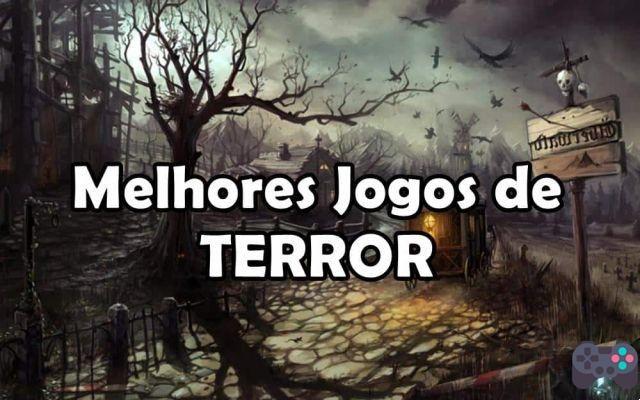 add a comment of House of Fear: OFFLINE Game for Android