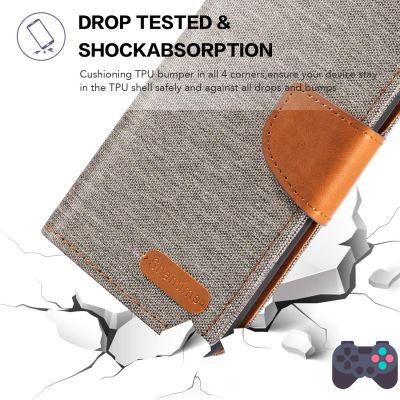 Hot Lap League is a premium racing game that was recently released for Android and iOS. Created by Ultimate Studio Pty Ltd, this studio is a partner of Supercell, known for Clash of Clans and Clash Royale.

Priced at R$27,99, Hot Lap League features races that mix visual realism with “Hot Wheels”. The races are on circuits with many loops and unrealistic jumps. If you thought about those racing mods from GTA V or Trackmania, know that Hot Lap League is something more or less in that direction.

Based in Melbourne, Australia, Ultimate Studio was founded in 2018 by EA and IronMonkeys (later FireMonkeys) alumni Tony Lay and Mark Zaloumis. Lay was the managing director and co-founder of IronMonkeys and later became VP General Manager after the company was acquired by EA and merged with Firemint.

The partnership with Supercell is due not only to financial support, but also to logistical and technical support for its development. Supercell has made a number of moves to support external developers such as Ultimate Studio, offering hands-on support and finance for companies like Trailmix and Metacore, to a $14,6 million investment in HypeHype.

Gameplay is built around trying to beat the clock as the player races through over 150 tracks. There are also daily events, challenges to complete, customization options, and global leaderboards.

It's amazing to see a paid, offline racing game that is not a port, but a completely new game! Are we witnessing the winds of change?

add a comment of Hot Lap League: game “sponsored” by Supercell is launched on mobile phones