Hopeless Land is the newest “PUBG clone” for Android 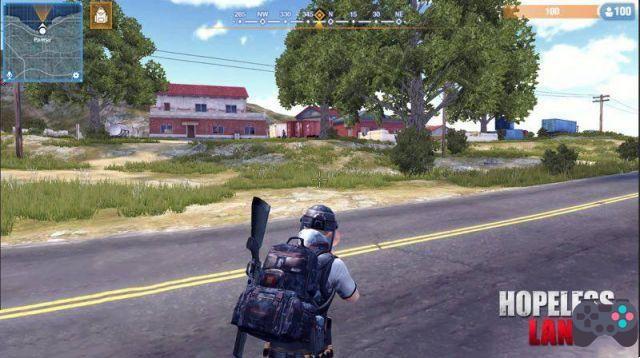 Hopeless Land: Fight for Survival is the new PUBG clone competitor (plus one), officially released on Google Play in Spain. Developed by the Chinese producer Hero Game, the title highlights the possibility of using helicopters as transport.

Hopeless Land rests on the title of “one against 100”. The game has matches with up to 121 players online at the same time. The graphics are average, but ideal for devices with low processing power.

The game mode is that old familiar, last man standing in Playerunknown's Battlegrounds pattern. Where players need to collect resources and kill other player avatars.

Fitting into the mobile scenario, the game would be a serious competitor for Free Fire, and not so much for Knives Out and Rules of Survival.

Hopeless Land: Fight for Survival is free to play, has no in-app purchases that impact gameplay (appearance only), and displays few ads.