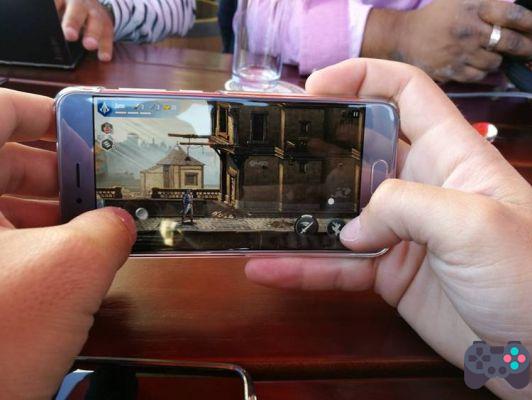 The smartphone Honor9 is a monstrous machine with Android. It has specs like 6GB RAM and Bluetooth 5.2. However, the cell phone also draws attention for the games that come installed on it. A user posted on social media a picture of a game that looks like Assassin's Creed Unity. Detail, the game is all in 2D, remembering the old Gameloft Java games.

Just at a glance, it reminds you of Assassin's Creed 2 for Java phones, doesn't it? However, the resolution is very good, and there are more elements in the game interface like scrolls, gold and keys.

Confirmation that it's really Assassin's Creed Unity comes from France's IGN website, which even posted a tweet from Honor's official French Twitter, showing an image that the game will have 6 months exclusivity on the device. 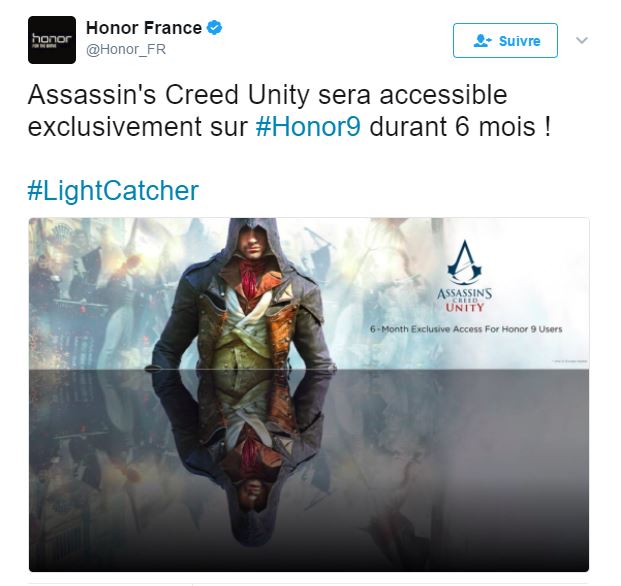 Remember or not remember this here? Good times

Source and link with high resolution images of the game: http://toucharcade.com/2017/06/28/assassins-creed-unity-mobile/

Freemium game: “it's bad, because it's free” ❯