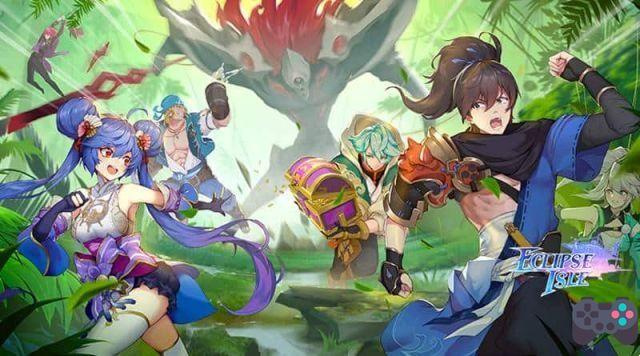 Eclipse Island received approval in China for monetization and publishing. A new beta test has been scheduled for the day February 13. The global version is still on hold with beta only on SEA.

The new beta runs until February 20th. The producer asks players not to delete the game, as the progress made will be saved in future beta tests.

– Trying to avoid another failure

Eclipse Isle is still without a release date in the west. It seems that NetEase is busy with other releases, and also fearful due to recent failures like Dawn of Isles which had only 20 downloads in December 2019.

Want to test the game? Download the APK of the SEA version, it is in English.

SINoALICE: RPG from the creator of Nier Automata is released on Android and iOS ❯

add a comment of Green light for Eclipse Isle in China