Game similar to Ark: Survival Involve is successful on Android 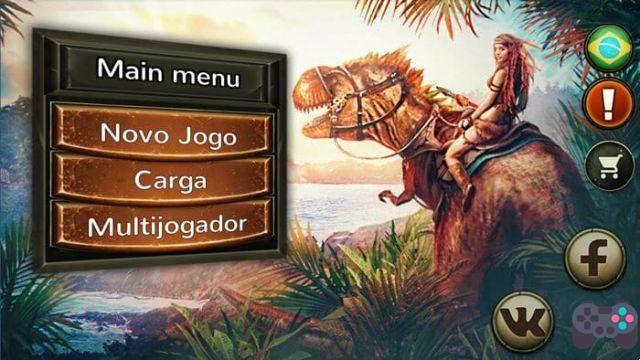 ARK Survival Island Evolve 3D was released for Android. Despite the name and style almost identical to the PC game, the Android game is not the same as Studio Wildcard, but it is very similar. Embark on a wild island full of dinosaurs in a game where survival is all about.

Developed in Russia, the game has Spanish language options. In ARK Survival Island Evolve 3D, the player character has just arrived on an island, apparently deserted. As with any survival game, you start by collecting items like wood to make tools like a hatchet. From there, you can build other things like a hut, for example.

In the game, you must be aware of four icons represented at the top of the screen (heart, brain, water, apple). Each icon symbolizes things like life, tiredness, hunger and others.

Upon arriving on the island, we discover that it is inhabited by dinosaurs of various species. Some are easy to hunt, others will hunt you down. Although some are herbivores, they can attack to protect their offspring. Tip: at first avoid the very large dinosaurs.

ARK Survival Island Evolve 3D is a game still in development, but it has content to explore. The greatness of the game's open world draws attention. With great graphics and completely offline, the game is ideal for players looking for a good dinosaur survival game. 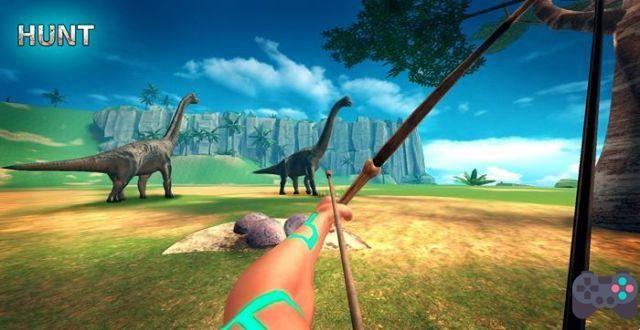 Exaggerated hype has become very common with games that are still in beta or even pre-alpha development, as is the case with Standoff 2. Fortunately, this is not the case with ARK Survival Island Evolve 3D. The game has much of its content already ready. There is a lot to explore and the developers promise many new features, such as an online multiplayer mode.

add a comment of Game similar to Ark: Survival Involve is successful on Android