Game of Thrones for Android is free for a limited time 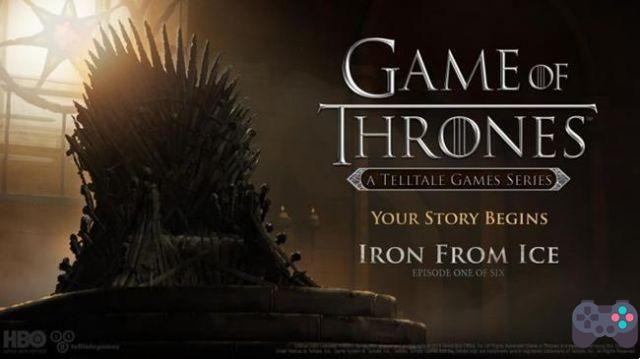 The Game Game Of Thrones – A Telltale Games Series to Android it's free for the first time. You will be able to download and play the first episode “Iron From Ice” for free, but only through the Amazon App Store.

Created by Telltale, the same production company that developed the The Walking Dead e The Wolf Among US, Game of Thrones offers adventure-style gameplay, where the player chooses between dialogue options and can interact with the characters. The game stands out for having the same "feel" as the HBO TV series, with even characters with the same features as the actors.

As stated above, only the first chapter is free for a limited time, the other chapters cost US$ 5, or R$ 17, or the player can buy all the chapters at once.

To download the game you need to install the app from the Amazon App Store. If you don't have the app yet download now.

The game is also available for iPhone and iPad.