Freemium game: “it's bad, because it's free”

The statement would have seemed strange a few years ago, but these days, it has become very common. Free games have been classified as "bad", or viewed with "distrust", by most players who own smartphones and tablets with Android and iOS. 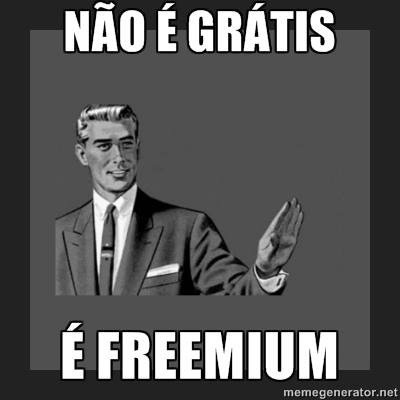 In Spain, where complacency goes hand in hand with optimism, Freemium's games are still the “vibe” of the moment. Dazzled by the graphic capabilities of current games, as soon as people download a game they send a “thumbs up” to the Play Store and App Store.

But even here, in the land where everyone thinks they're getting the “advantage” by downloading something for free, freemium's games have already started to be frowned upon. See some comments caught on Google Play.

Abroad, games that abuse “hidden” shopping options have been frowned upon for some time, including by government agencies. In England, the government intends to investigate children's games that have purchase options. The controversy began after several reports of children spending small fortunes (from their parents) on smartphone and tablet games. Now, imagine spending like children on freemium's games that go unreported.

Things have been moving so fast that to protect themselves, game companies have already started putting notices right at the beginning of games. On iOS, Apple has implemented a warning in the iTunes app, right below the word “free” in every game or app.

Recently the Chillingo, famous publisher of “Freemium” games, known for games like Cut The Rope e até Angry Birds (in the initial release in 2009), “defended” in an interview with the website VG247. According to her, Free-to-play and Freemium Games should be seen as a business model and not as a “style” of game in-app purchases)

Gameloft also gave its justification, but as it has been some time (January 2012), I will only put the link of matter.

Understanding the producer side

Ben Holmes do Wall Street Journal, published a article recently where he seeks, perhaps a justification for companies' insistence on the Freemium model. In the text he explains that for the simple fact that the companies themselves determine the final price and venture capital, the Freemium model is so attractive, there are no restrictions! And consumers endorse this when deciding whether or not to pay for such an experience.

The analysis of Mr. Holmes points to a very comfortable scenario for producers. They can set whatever price they want and the sky is the limit (NA Or hell, in our case.). According to him, “it is economics in the best sense of the word”. Far from correcting a Wall Street analyst, but for a good understanding one must understand that the use of the word “economy” is used in a very broad sense and not just “saving money”.

The point without explanation; Absurd Prices

It is here that I would like to pause for the following analysis. It's okay for the game to be free and contain purchase options within it. However, my problems begin precisely with the lack of balance in the “price” of my experience. Even spending more than 10 dollars, in the vast majority of freemium's games, the experience remains limited and the impression that the player has is that there are no advantages in investing money, neither in small, nor in medium, much less in large amounts. 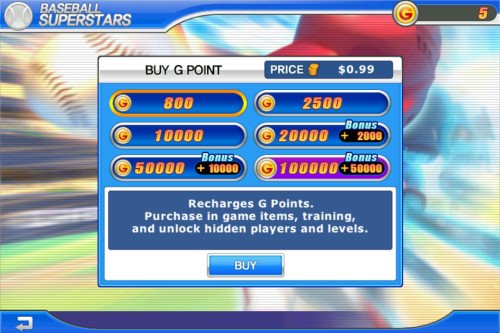 The price of some items in games has always been something that bothered me. Why, in the name of Adam Smith, are there items that cost U.S. dollar 99. If such items were to unlock everything in the game, or for the player to have infinite money, it would be worth it. Whether it's fair to other gamers is beside the point, but whoever pays twice the price of a Next-Gen video game deserves to have some advantage.

Good examples of Freemium's games don't have to mean you never have to pay for anything. But it does mean that you will get a good advantage if you pay. Whether this is fair to the players is again beside the point, what matters is whether whoever is paying will have their “investment” guaranteed. 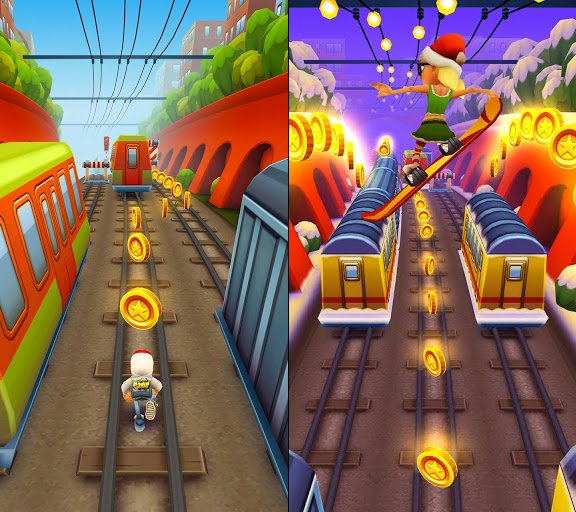 Games like Subway Surfers, JetPack Joyride e Real Racing 3 are examples of games in which the investment of real money in the game, if used well, pays off very well and encourages the player to spend more, but always consciously.

Other games are real money-burning machines. Some games no matter how much you spend, you will never feel at an advantage and paying is even a bad choice from a gameplay evolution point of view. Games from Gamevil and GLU are specialists in this regard. The graphics and production quality of these two companies is incredible, but the purchase options within the games are bordering on useless.


Blood & Glory, Dragon Slayer and other similar games from GLU already ask for some kind of purchase after five minutes of playing. Gamevil is not far behind, its Baseball Superstars games, one of the best of its kind for Android and iOS, has purchase options that have almost no impact on player performance.

There are people who think that it is necessary to conform, that Freemium is a trend and that we are doomed to “covered” experiences. However, the revolution has already begun. A quick search on Youtube with the word "Hack + game + Platform” reveals methods for getting infinite money in virtually ANY game. Try: “hack sixguns android”. The truth is that data security in mobile games is very fragile, some hacks don't even need jailbreak on iOS.

Video from a year ago, posted as a curiosity. I believe that the method used no longer works.

You, dear reader, must notice that there is a section on the Blog called “Free Games”. As with 100% of all mobile gaming websites and blogs, our section contains many freemium games. But I will change that. Whenever we review a game and it's free and has purchase options within it, we'll put right below the download link, the notice that there are items to buy in-game.

Finally, a thought for you who like everything “free”.

One of the most famous quotes I read in 2012 came from Satoru Iwata, president of Nintendo, when he was confronted in an interview with Kotaku about smartphone games. Calm and endowed with that gentleness and humility worthy of the Japanese, he sent:

“I think in games there are two needs that people are looking for. One is the hobby. Another is that very important time when you want to have a great experience.”

It is precisely this type of experience (the big one) that we are losing on smartphones and tablets, reducing the market to free games for children to spend time and shop without their parents knowing. Why do we have to get stuck in limited experience? Why do mobile and tablet games have to be like this? Let's change!

add a comment of Freemium game: “it's bad, because it's free”