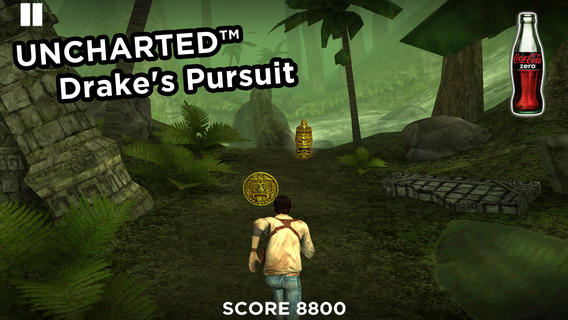 This is a curious release to say the least. After years of trying to get the Playstation Mobile on board, it looks like Sony has thrown in the towel. Bring Playstation exclusive characters in games to Android e iOS (iPhone, iPod Touch e iPad) is something to be surprised about.

It's not silly little games. The first of the minigames, Uncharted: Drake's Pursuit, has excellent graphics and great gameplay. The games came out only in England, but should soon be available on app stores in other countries.

Link to Download on Android (Free)
Advertising: No | Internet connection required: No
Contains built-in purchases: No
Android 2.3 or higher

HIT game will get characters from the Berserk anime ❯