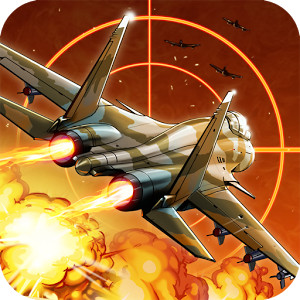 Mig 2D: Retro Shooter! it's a game with ships free to Android reminiscent of the classic STG to Super Nintendo. Tiny, Mig 2D: Retro Shooter! only have 12MB in size and runs even on smartphones with Android 2.1. The objective of the game is the same as in any shooter with a spaceship, to blow up everything that comes your way.

Mig 2D has 20 stages with amazing bosses and a lot of challenge. The game is filled with cool songs for you to listen to as you explode mechanisms that seek the destruction of Earth. During the gameplay, several new weapons will appear in the form of power-ups for you to use in the aerial combats of Mig 2D: Retro Shooter! 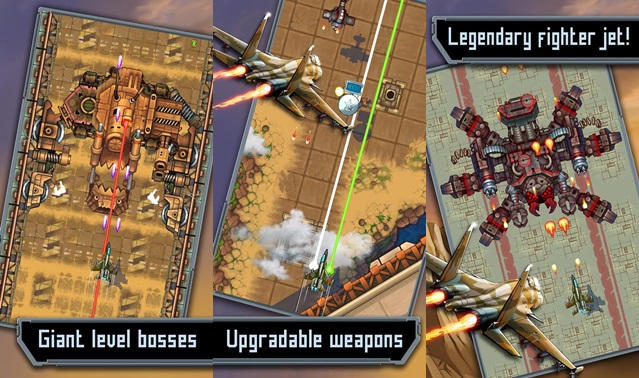 Mig 2D: Retro Shooter! is, as its name suggests, a retro game about Shoot'em ups, popular games from the 90s like STG, Aerofighters, Galaga and many others. The game does not have shooting sounds, which is something strange, but analyzing its origin (the game was originally released for Java mobile phones), it is seen that it is a very simple game that cannot be compared to paid or developed titles. especially for android.