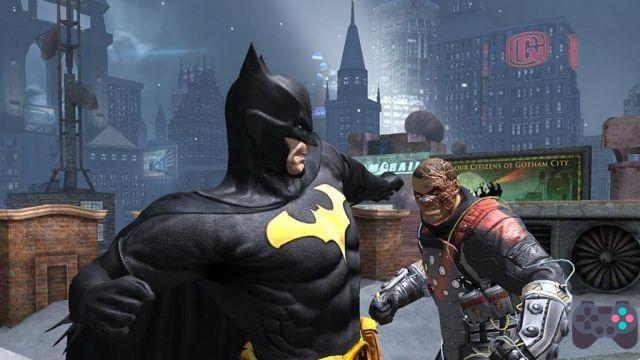 Following in the vein of games like Injustice: God Amoung Us, Batman: Arkham Origins tells the story, or at least tries to, the origins of the bat man. The player faces enemies in sequence and seeks upgrades for his character. The game has great graphics, but suffers from weak gameplay and lack of focus on the campaign. 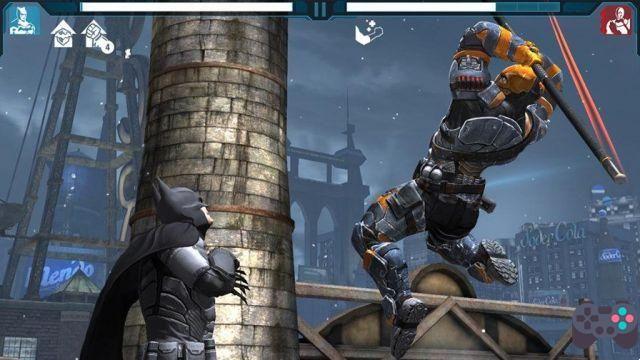 Even though it looks very simple, Batman: Arkham Origins uses the same modeling of the characters in its console version, which is something impressive. The game is paid, but will be free until the end of the month. So take the opportunity to download this game and test the limits of your smartphone. Since the game weighs a mere 1.6GB.