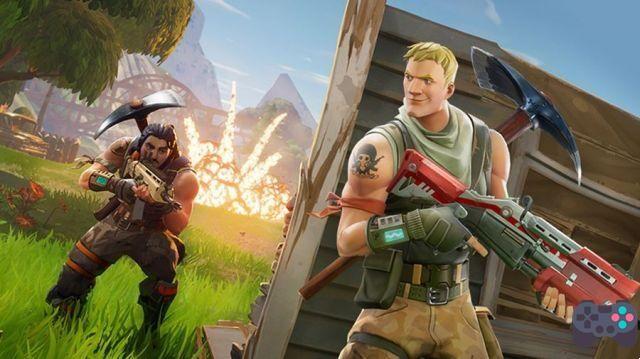 Fortnite It didn't even make it to iOS, the game wasn't even released globally, but it's already making a lot of money. App review site Sensor Tower reports that players who have been invited to the beta test have already spent more than $1 million on the game on their iPhones and iPads.

It is worth remembering that despite being available on the App Store, it is necessary to register for the test to be able to play. Fortnite will still be released globally in 2018.

In reality, this was in the first three days of the test. According to the company, players around the world have already spent 1.5 million dollars. Just by way of comparison, Knives Out and Rules of Survival made around $55 in their first four days of release. 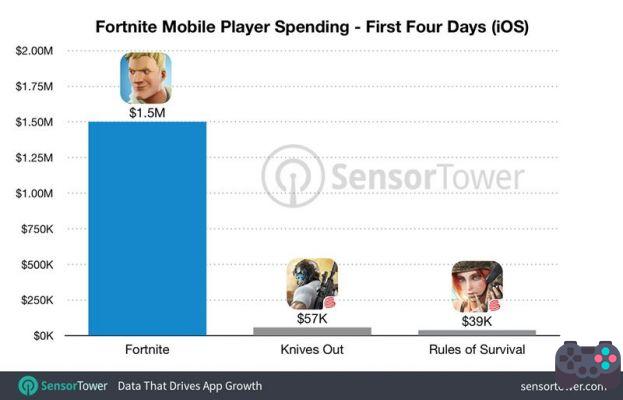 The Tower Tower report further shows that Fortnite has also managed to raise about a third of what Pokemon GO and Clash Royale did in the first four days of availability on iOS, with $4,9M and $4,6M raised. respectively.

The Epic Games game also managed to top the UK charts within 24 hours of release and topped the download charts in over 40 other countries since then.

Invitations started rolling out on March 15 for the iOS version. Epic Games has also confirmed that an Android version is coming, though hopefuls will have to wait a few more months.

Link to Download the Game on iPhone and iPad

Tetris from the 999-in-1 mini-games, now for Android ❯

add a comment of Fortnite test on iOS has already raised $ 1,5 million dollars