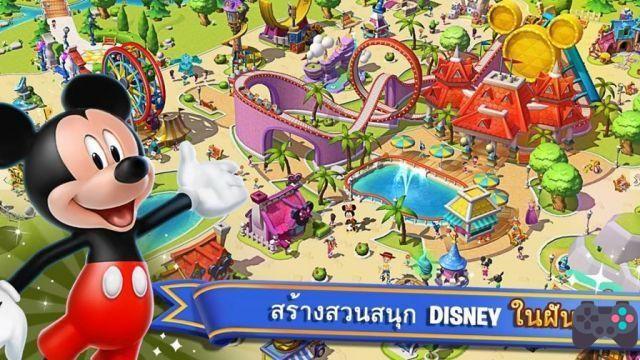 Gameloft e Disney are partnering on yet another mobile game, it's about Disney Magic Kingdoms (in Spain it should become Disney's Magic Kingdoms). Apparently, it will be a Tycoon game, where the objective is to build an amusement park with the help of Disney characters.

Initially, it appears that Disney will not be using characters from Marvel and Star Wars. Something that would definitely pull a lot of downloads. But apparently, the focus will be on nostalgia.

To keep the crowd attuned to the game, Gameloft has prepared a website where you can pre-register the game. Disney Magic Kingdoms arrives later this year and is confirmed for Android, iOS and Windows Phone/Windows 10 Mobile.

add a comment of Disney's Magic Kingdom is the new game by Gameloft (Android, iOS and Windows Phone)