Did you see? Tom Clancy's ShadowBreak is out for Android and iOS 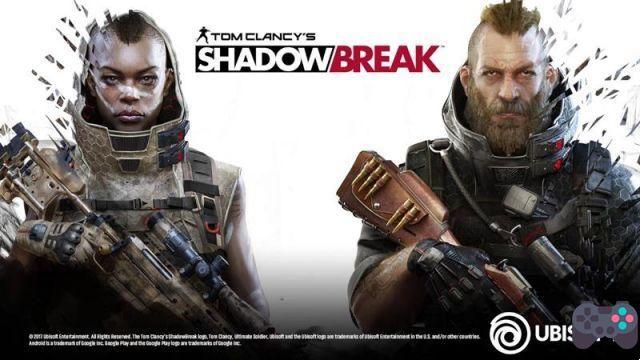 Tom Clancy’s ShadowBreak was released discreetly to Android e iOS at the end of 2017. The shooter game with elements of strategy is quite different from something we are used to. Think of it as a mix of FPS and Clash Royale. Check out the trailer.

The player launches his troops, but can control a super soldier who uses ranged weapons. As you take down fortifications, you can dominate the territory and win the game. Tom Clancy's ShadowBreak is focused solely on player-vs-player online multiplayer.

A game with an interesting proposal, and despite having passed under the radar, it is an excellent title for casual games. The mix of action and strategy caught on so well that many people who enjoy shooting games won't even realize the strategy behind the shooting.

add a comment of Did you see? Tom Clancy's ShadowBreak is out for Android and iOS