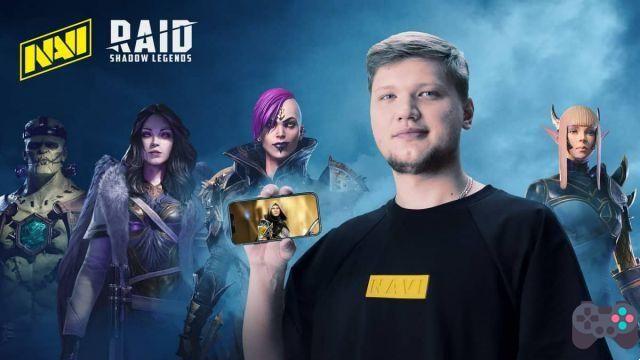 The player-inspired character will be called Aleksandr, an elf archer with a clear shot and is now available in the game. Aleksandr is free, at least for those who played the game in the last 2 months.

Check out the announcement trailer:

Sergey Bragilevskiy, director of media and growth at Plarium, owner of RAID: Shadow Legends, commented, “We are thrilled to have one of the greatest CS:GO players of all time become his own Legendary Champion in RAID: Shadow Legends.” “We spent significant time with S1mple to determine how he sees himself in the world of RAID and we can't wait for fans to have the chance to add him to their game.”

Oleksandr “s1mple” commented, “It was an amazing experience to become a RAID: Shadow Legends champion, especially one that was built to symbolize my talents in CS:GO,” said S1mple. "I can't wait for my fans to have the chance to add this character to their team and beat their records!"