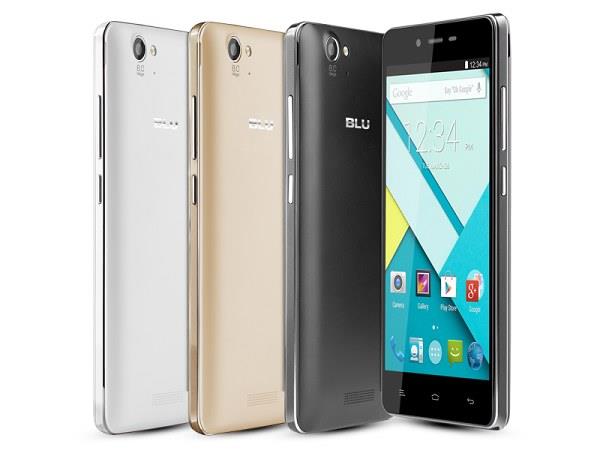 Company Blue started 2015 with the announcement of 7 smartphones with Android, among them, the Studio Energy, a device with a monstrous battery of 5000mAh.

This is not the type of device we are used to seeing in advertisements out there. dAccording to the manufacturer, the device can be your companion for up to 96 hours in use without exaggeration and 45 days in standby mode without thinking about electrical current. Such incredible numbers to envy the former monster in the matter, the Motorola Moto Maxx. The cell phone can still serve as a power bank to recharge other devices. This is what I call an “unusual project”.

In addition to the battery (the main focus), there are the following highlights:
– Processador MediaTek Quad-Core 1.3GHz
- 1GB RAM
– Mali-400 GPU
– 8GB of internal storage expandable to 64GB via MicroSD
– 5 inch HD 720p screen
– Camera with 8 megapixels on the main and 2 on the front
– Dual chip
– Android 4.4 KitKat upgradable to Lollipop

Before you grind your fingers to suggest absurd prices for the device, know that it went on sale yesterday (February 11) for only for US$149. Converting to real, it is around R$427,63 (obviously not including import taxes).

Unfortunately there is no information about its coming to the Spanish market.

Sales of tablets and PCs plummet and consumers turn to the novelty: Phablets! ❯