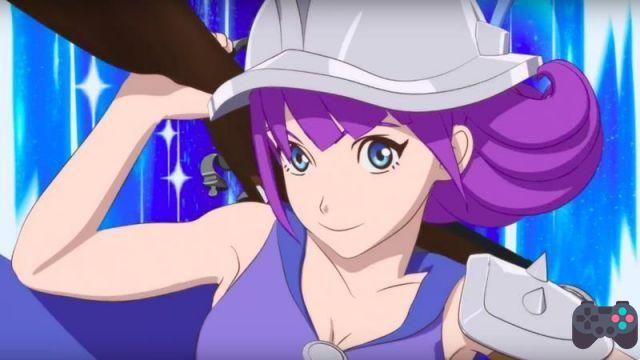 A small tease trailer, commissioned by Supercell is zeroing the internet. It's the Clash Royale anime trailer. Called Cards Coming to Life, the trailer is actually a commercial for the Japanese version of the game, which was also posted by the site in the west. It's just 30 seconds of pure fun and anime clichés.

See the trailer below:

Supercell is asking players if they liked this new commercial and should make more of them. The developer has been dedicated to animated episodes featuring Clash Royale characters. So I think we can expect more from this animated look that isn't too complicated to do.

For those who know the subject, it is possible to notice that the producer used a technique to render 3D objects in order to look like the anime trace (the famous Cel Shading).

Looks like we'll be seeing more of these animations soon, as Reddit is on fire! What did you think of the look of this trailer?