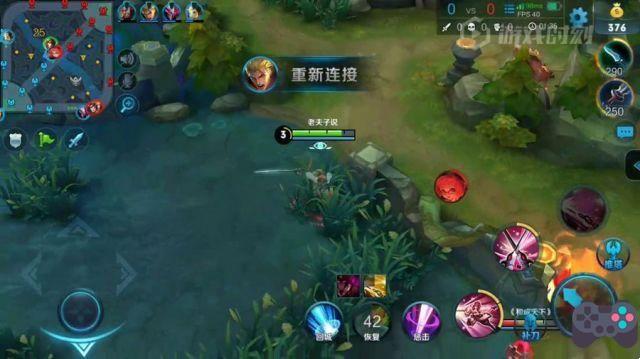 Tencent's MOBA Honor of Kings (which Arena of Valor was inspired by) earned more than $1 billion dollars in February 2019, according to Japanese finance company Nomura.

As reported by Cifnews, the increase in sales came shortly after the release of what was labeled “version 2.0”, a major update that took place on the 17th of January.

The update features improved graphics and new content, including remasters of the 105 heroes featured in the game.

The mobile intelligence firm estimated that the game grossed nearly $2 billion in 2018 — a figure that doesn't include revenue from third-party Android stores in China, nor in other territories.

While the title is a huge success in China, the western version, Arena of Valor, has been unable to experience the same kind of success.