Chinese mobile game market is the most valuable in the world 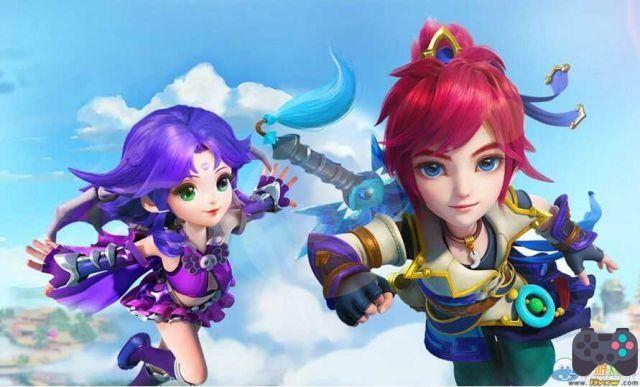 It's no wonder that China has become a reference here on the site when it comes to mobile games. That kind of game with finesse to envy those who insist on just making casual games poorly finished. the market for mobile games in china earned $7.1 billion dollars in 2015 and is expected to reach $10 billion this year.

7.1's $2015 billion is a big jump from the previous year, which was $4.5 billion. That's a 5% year-on-year growth rate. Of course, that pace will slow down in the future, but it's one of the hottest markets right now. In this period, mobile gaming will gain a larger share of the overall gaming market in China, rising from 33% last year to 48% in 2019. 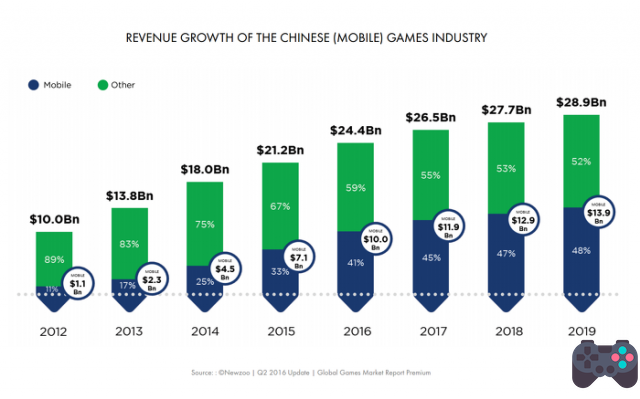 This growth was mirrored in audience data, with revenue growth of 80,4% on Android and 21,7% on iOS, all in 2015. The number of mobile devices in China exceeds 1 billion. 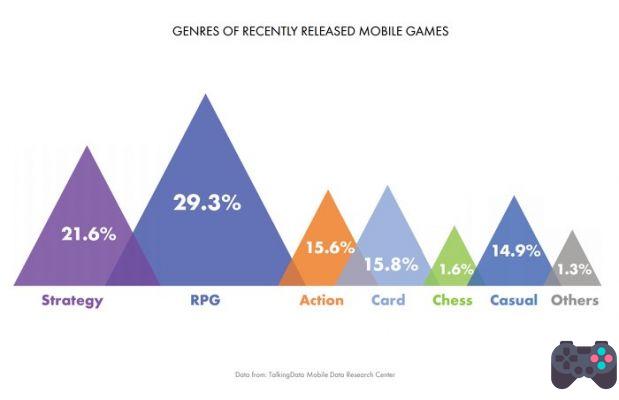 The dominant genre in China is role-playing and strategy games. The curious thing about the research is the side-by-side tie between action games and card games, showing that the card game genre is here to stay.

Mobile game market is already bigger than PC and Console together ❯