Check out the top Android and iOS games that stood out this week. The best mobile games you can see here.

The week was especially interesting for lovers of survival games. Several games of this style made their official release or soft launch, check it out! 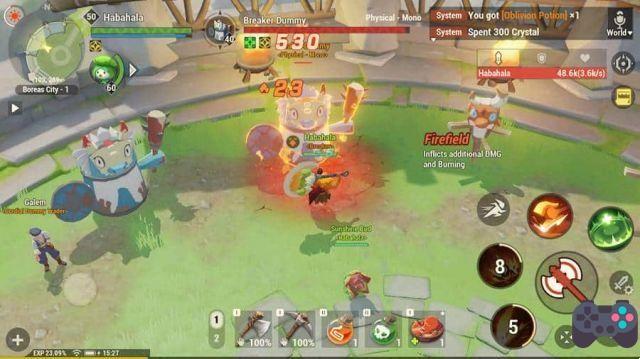 The week started with excellent news. The Android version of Dawn of Isles has finally been released on Google Play. Survival RPG MMO is available in Spain for anyone to download. Game had already been released for iOS last week. 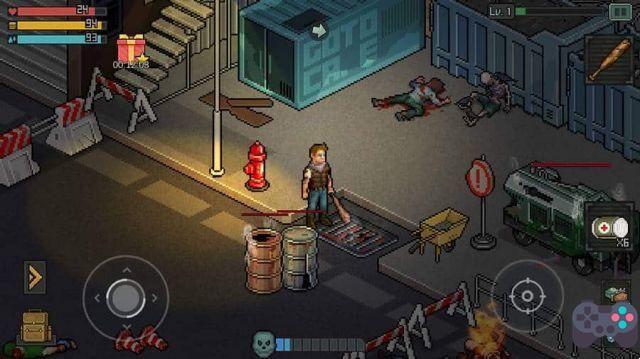 Also arriving at the beginning of the week was Fury Survivor: Pixel Z. This fun zombie game, in Spanish, was presented for the first time in our “APK games” category. It's really worth checking out this one of the most fun 2D games today. 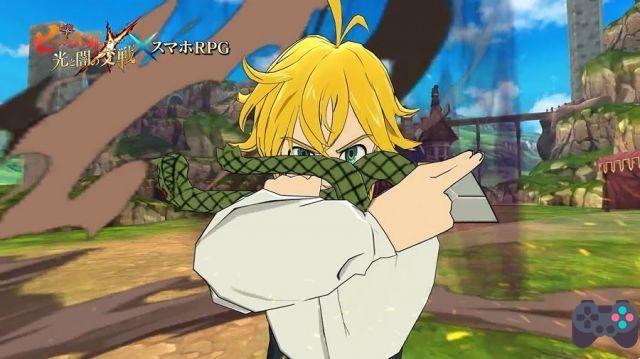 Despite being only in Japanese, you should check out the new game of The Seven Deadly Sins that recently arrived on Android and iOS. The game brings the story of the famous anime in an RPG with turn-based combat. The look is great with beautiful 3D models. 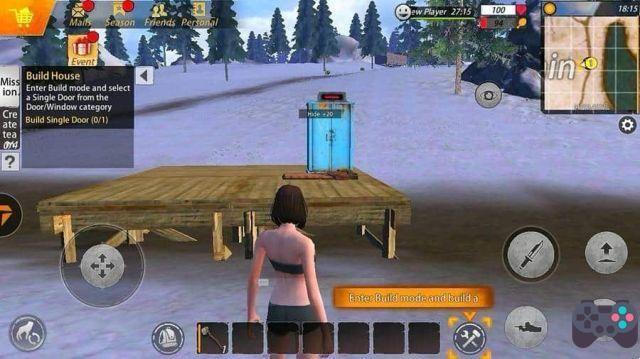 Last Day Rules Survival is a survival game that aims to be the equivalent of RUST (PC). You start the game with nothing and you need to collect, hunt and build resources to stay alive. There are modes with zombies, but the coolest thing is the default mode in which the main threat is the other players. 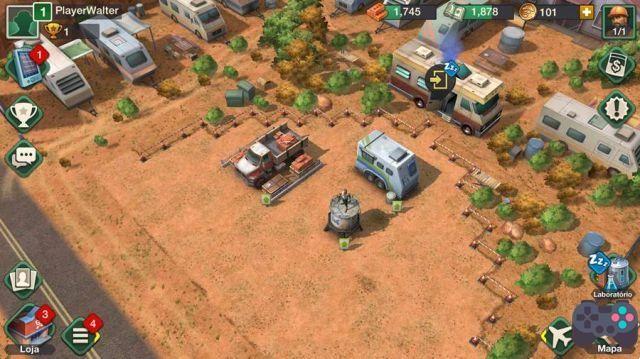 A fun strategy game awaits you in Breaking Bad: Criminal Elements. With the help of characters from the TV series, the player must build an empire of crime and the “purest crystal” he can. Let's cook. 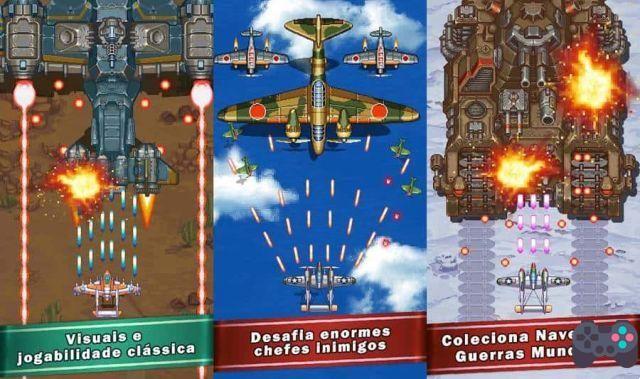 A beautiful homage to the classic 1942. 1945 Air Force has similar gameplay and visuals. A fun little planes game that happens to be offline. Great game to play anywhere. 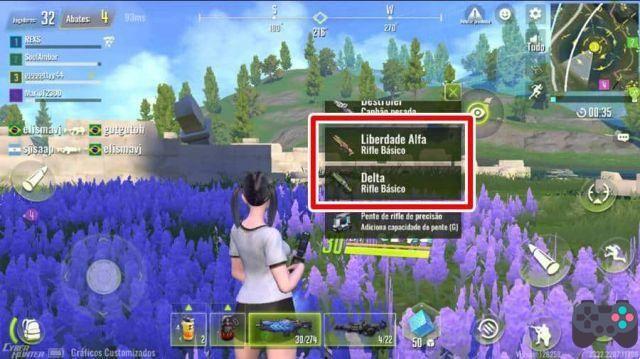 And the week ended with a big surprise. NetEase has released a lighter version of Cyber ​​Hunter. The game is identical, only it is set only to play with the graphics in the “low” setting. The servers are the same and it is possible to play with those who have the full version.

*Cyber ​​Hunter Lite APK is in XAPK format. To install the game you need an application like the one on the APK Pure website.