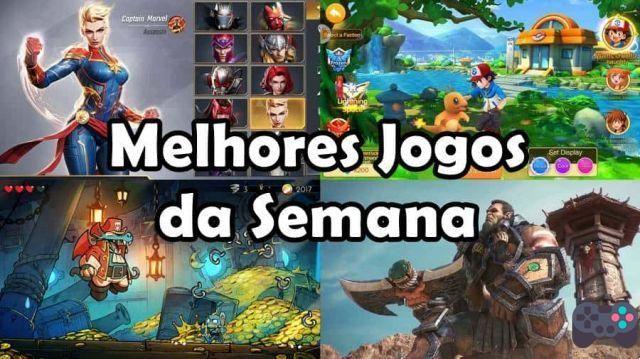 What a week my friends! Several fantastic games have been released on Android and iOS.

It was a week that pleased those who enjoy paid games and also those who like free games. Check out all the best mobile releases of the week. Now!

The highlight of the week, without a shadow of a doubt, is Marvel Super War. The game is a MOBA developed by NetEase and licensed by Marvel Studios. Control the Avengers and other Marvel heroes in thrilling 5v5 battles.

The download file is an XAPK, you will need another application to install the XAPK. We recommend the uptodown.

Certainly one of the best mobile releases of the week, but not the best. The best game of the week is at the end of this article. 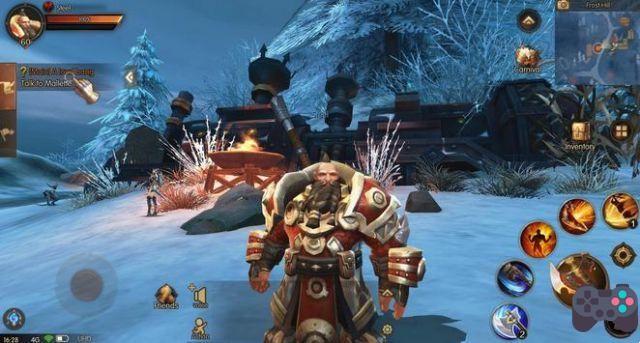 World of Kings is an MMORPG developed by Tencent Games and licensed by ZLOONG. The game draws from the sources of World of Warcraftt and offers an experience very similar to that of the Blizzard game. 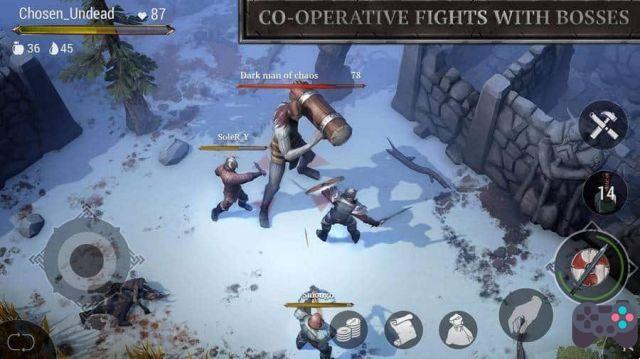 The new Kefir game is about survival and is very similar to Last Day on Earth. The difference is the ambiance. Instead of zombies, the player faces creatures from Norse Mythology. Get ready to face giants and other beings. The highlight of the game is the possibility to play cooperatively with other players. 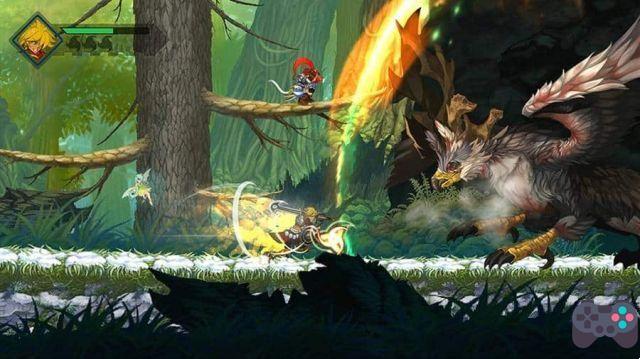 Platform and RPG game released for consoles and PC, finally comes to iOS. Despite the hack'n slash, the game focuses a lot on the story, so it's not surprising that there's a lot of dialogue between the characters. 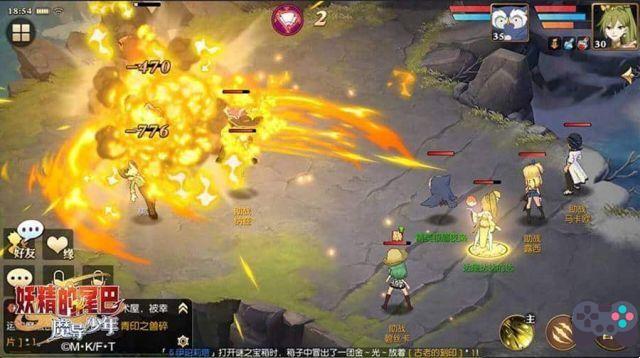 Tencent launched the game Fairy Tail Magic Guide in China. The game is an online RPG with characters from the famous anime. Join the Fairy Tail Guild and fight alongside Natsu and her friends. Very beautiful game with great 3D graphics.

Mu Origins 2 finally arrived on Google Play and Spain's App Store. The classic MMORPG arrives on cell phones with a look very similar to Lan houses. If first it already killed the nostalgia, the saga now continues with this incredible sequence.

In Origin 2 on the App Store (iOS) 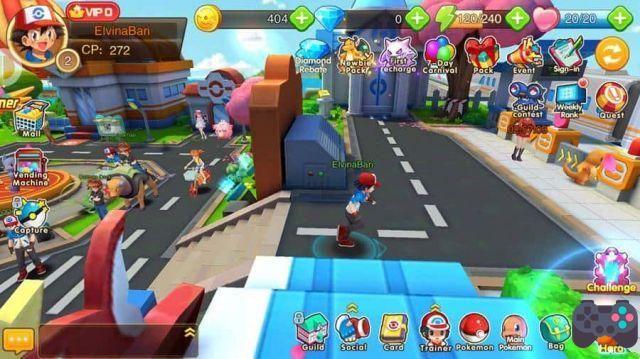 Magical Monster is an unofficial Online RPG featuring Pokémon characters. A fun game for fans of anime and other Pokémon games. 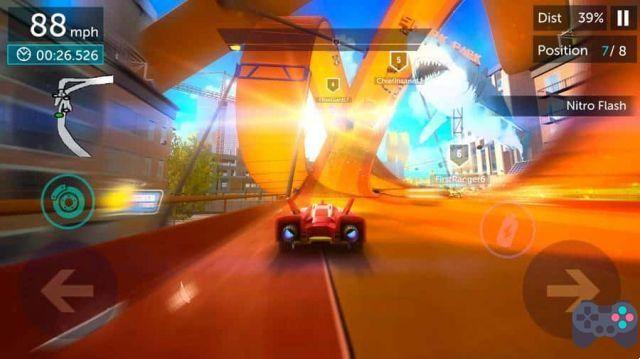 Hot Wheels has released a game for Android and iOS that is 100% focused on online racing. Hot Wheels Infinite Loop puts you in charge of the toy cars. The gameplay as well as the graphics are amazing. The game is still in testing, but on Android, just download the APK and play. 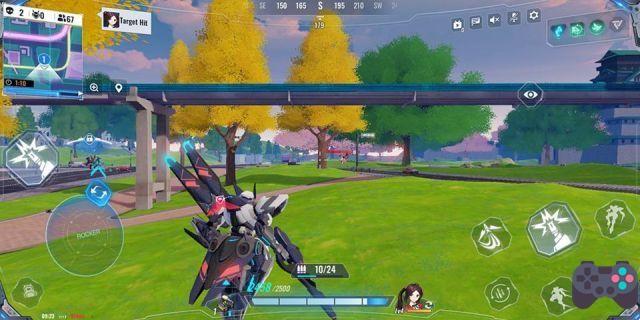 Our well-known Super Mecha Champions is in soft launch. The servers are open for anyone to play, no VPN needed. To test the game on iOS, just have an App Store account in the Philippines. Android users just need to install the APK. 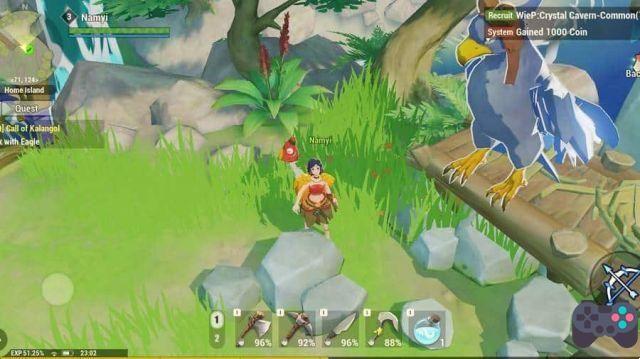 Arrived this week on iOS, the game Dawn of Isles. A survival RPG by NetEase that impresses with its gameplay and graphics. One of the most beautiful and relaxing games to play on mobile. 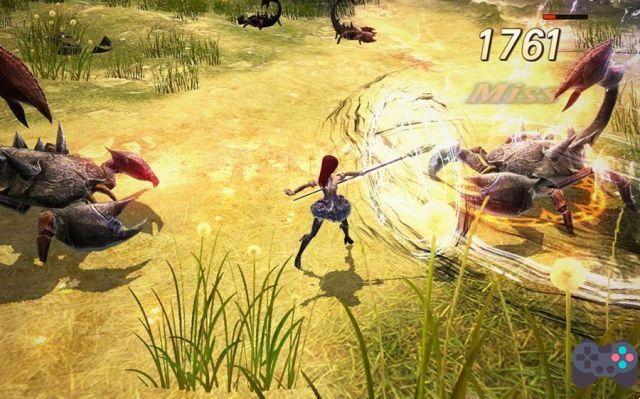 Although it hasn't been released in Spain yet, it's available to play the Talion APK. The game is an MMORPG that is being worked on with great care by Gamevil. 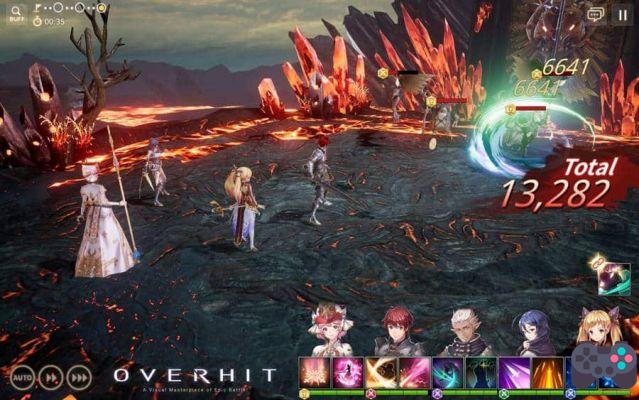 Overhit has officially arrived on Google Play and Spain's App Store. This is the global launch of the long-awaited game. The game is the pseudo-sequel to HIT. However, the focus here is on the story, as the battles are automatic. 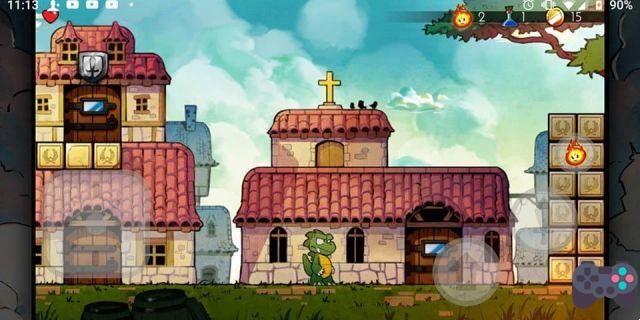 The best game of the week, without a doubt, is Wonder Boy: The Dragon's Trap. The platform game is the remake of a Master System classic. The visual overhaul will dazzle mobile game lovers. Paid, offline and console and PC game quality.

For those wondering… Yes! It's the same game on Nintendo Switch, PC, Playstation 4 and Xbox One.

Marvel Super War is a MOBA for Android and iOS (APK)

Wonder Boy: The Dragon's Trap comes to Android and iOS

Mu Origin 2 comes to Google Play and the App Store

Marvel Super War is a MOBA for Android and iOS (APK)