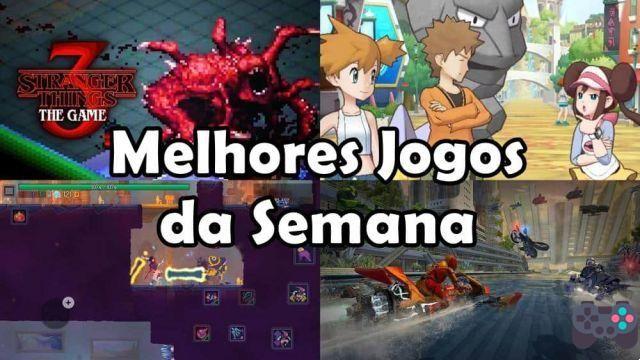 The week was full of surprises for lovers of mobile games. Two excellent games marked the week: Stranger Things 3 and Dead Cells. Check out the top games of the week for Android and iOS. 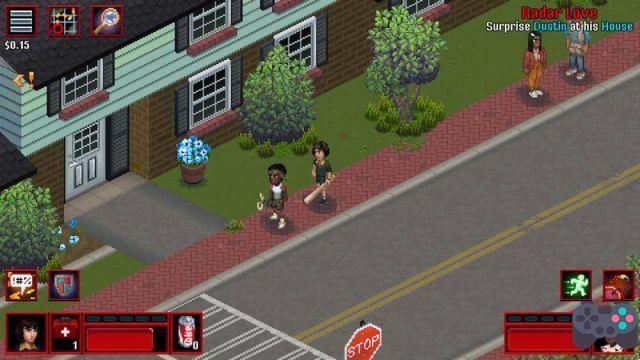 Game arrived by surprise this Friday. The Stranger Things 3 season XNUMX game is paid and is exactly the same that comes out for consoles and PCs in July. An excellent adventure game to beat on mobile (and OFFLINE). 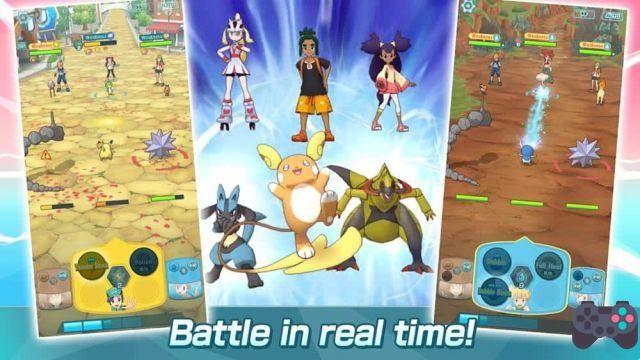 Pokémon Masters is a mobile RPG that will attract a lot of attention. The game focuses on trainers who have appeared in several Pokémon anime and games. Blue, Red, Rosa, May and many other classic trainers are at your disposal.

Huh, but the game is not about collecting pokemons? No! In Pokémon Masters, you assemble a team with 3 trainers and set out to face other characters in a very cool story mode. Essential game for Pokemon fans. Especially those who enjoy Game Boy, Nintendo DS and 3DS games.

– Beyond This Side (PAGO) 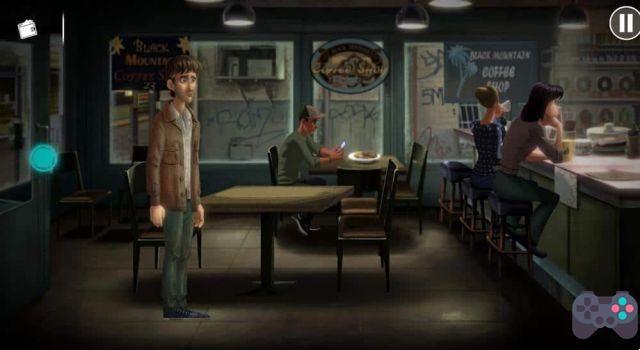 In this “point and click” Adventure for Android and iOS, the player controls a character whose wife has disappeared. But her disappearance may not be just a case for the police. The game has moments of horror and suspense. It's worth checking out demo version. The full version is cheap. 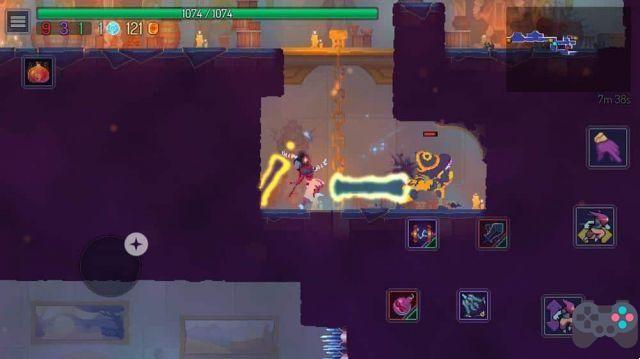 One of the most anticipated games of 2019, which was the subject of a rumor and that finally arrives on mobile. Only available for iOS, for now, Dead Cells is a pearl of indie games that every gamer needs to play.

You control a character that cannot die. Well, he even dies, but he always comes back to the same place. The frenetic action and the possibility of collecting cells and visiting new areas is the highlight of this frenetic “metroidvania”. OFFLINE game. 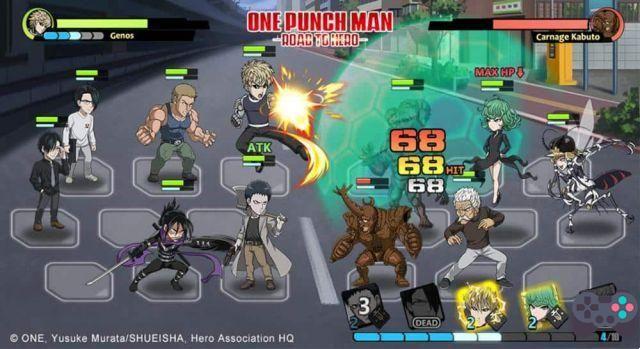 One Punch Man: Road to Hero has finally been released on Android, after having reached the iOS last week. The game is an RPG of those "mobile", very generic, but that will satisfy the curiosity of anime fans.

Baixar One Punch Man not Android. 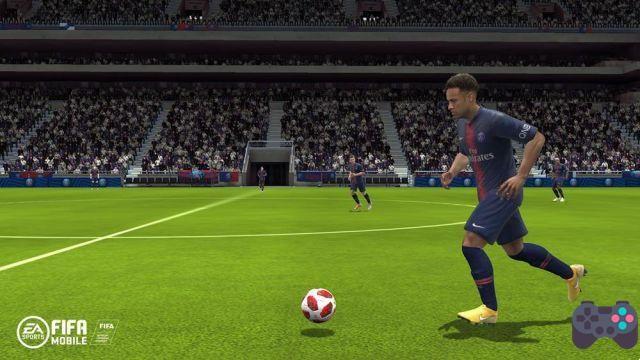 FIFA Mobile 2020 is in testing on Android. The game is accessible to any player who wants to test the beta. The visuals have been revamped and “mini-matches” are no longer the center of gameplay. 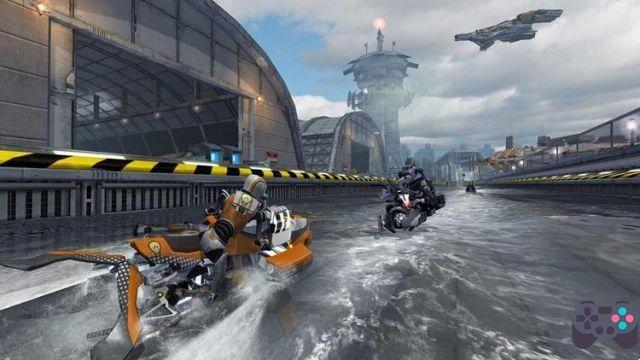 This is not exactly a new game, but it is the highlight of the week in the “PAID GAME FOR FREE” category. Riptide GP Renegade is an excellent jet-ski game. A title with incredible graphics and a completely offline story mode. 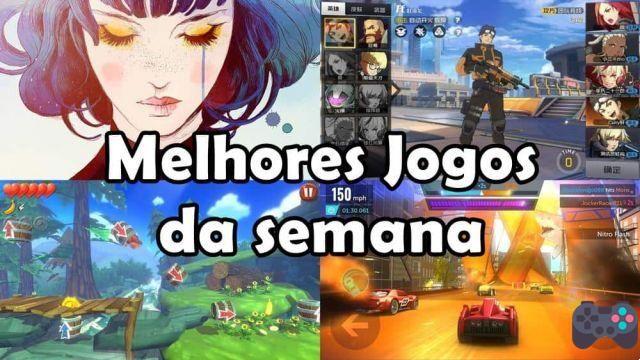