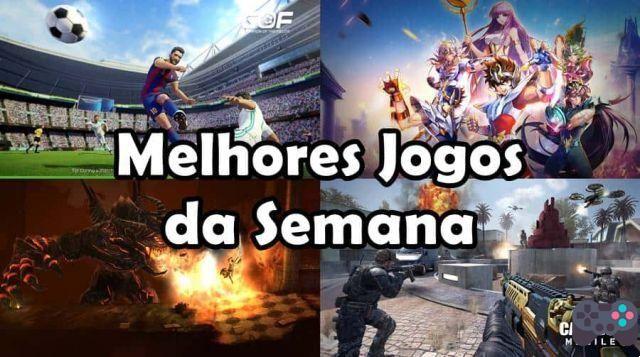 Check out the games for Android and iOS that rocked the week in the mobile world. This time, the games in Soft Launch or beta test rivaled the titles that arrived in the app stores. 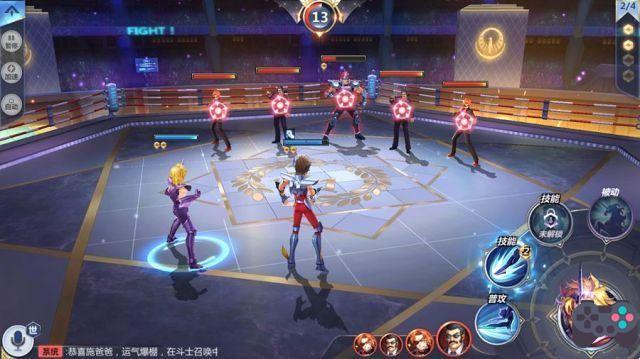 The highlight of the week is the open beta test of the RPG based on the anime "The Knights of the Zodiac". Saint Seiya Awekening is a game produced by the studio Timi, from Tencent, the same one that is working on Call of Duty Mobile.

Saint Seiya Awekening may seem like a “half-assed” RPG, but the game is a very well-developed gacha-game. It is worth remembering that so far, the heroes of the Goddess Athena still do not have a worthy game present on Google Play.

Grimvalor had been released as a soft launch in Spain and a lot of people thought it was the official release. Well, just this week the game was made available worldwide.

From the same producers as Swordigo, Grimvalor is an action game not to be missed. The title is free to download, but after a few stages it asks for an internal purchase. Paid game and 100% offline. 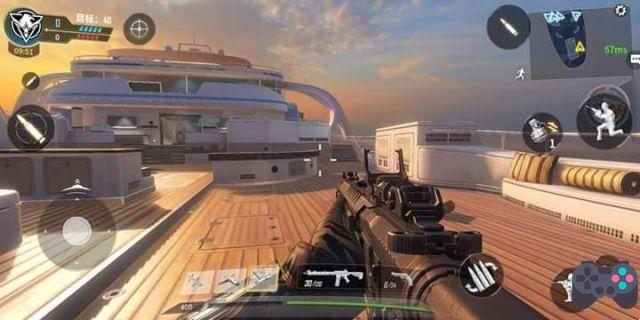 One of the big topics of the week remains Call of Duty Mobile. Activision has started a new beta test, this time in Australia.

What's new in the new beta is that iOS users have also been included. The game was released in that country and all you need is an Australian App Store account to play.

*In both cases it is necessary to use VPN to play. The VPN must point to some server in Australia.

– Monsters Under the Bed 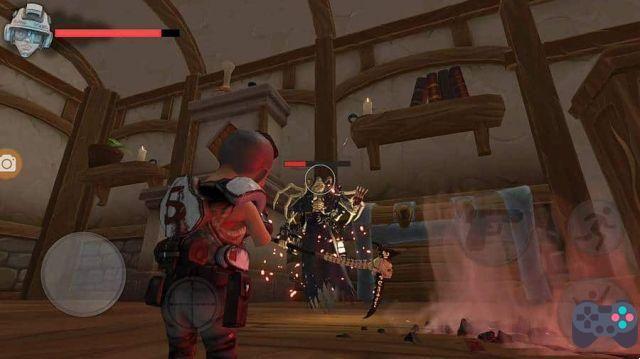 Monsters Under the Bed is a third-person shooter. You control a boy who has been shrunk and will now fight the monsters that are under his bed. The game works on the arena system, but only the first one is free.

– Champion of the Fields

NetEase Football Game. The company that is popular for its RPGs and Battle Royale, decided to fall headlong into the world of football games. The game is very well made and has full matches, in the same style as PEs 2019.

BiuBiu Jungle Puzzle is a simple and very fun puzzle game for iOS. The game resembles some stages of the game Goof Troop (Goofy and Max) for Super Nintendo. Paid and offline game. 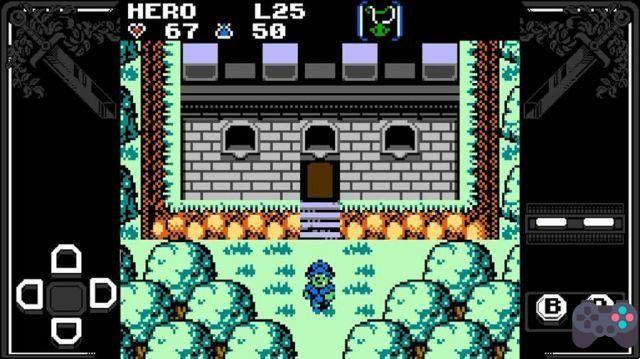 Knights of Tartarus is a paid and offline RPG that looks like it came straight from the NES. With elements that resemble The Legend of Zelda (setting and world map) and battles that refer to Phantasy Star, the new game from Crescent Moon is a delight for lovers of those first adventures of electronic RPGs, which we experienced back in the 80s.

And here ends our list of the best games of the week for Android and iOS. Did you miss any? Leave a comment.