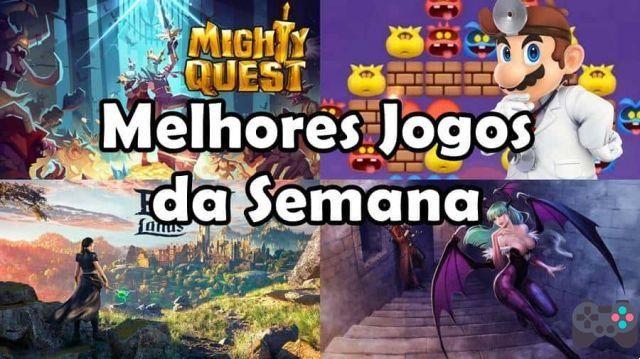 This past week, we were cured of the absence of Nintendo news. Dr. Mario World is now available for mobile phones. The other highlight was on account of games that left out the so infamous “automatic mode”.

Check out the best games of the week for Android and iOS.

– The Mighty Quest for Epic Loot 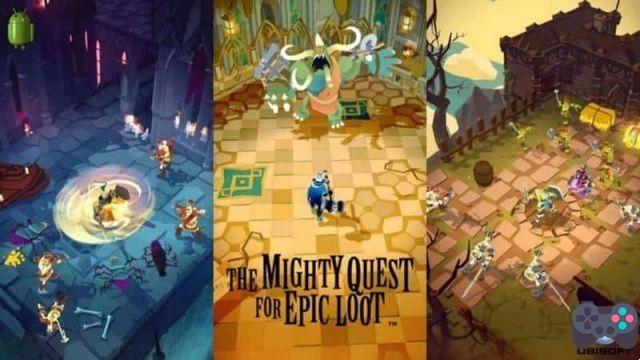 The Mighty Quest for Epic Loot has lost a lot of the charm of the PC version, but it's still an excellent game option for those looking for a Dungeon Crawler without automatic mode. Uncommitted action. 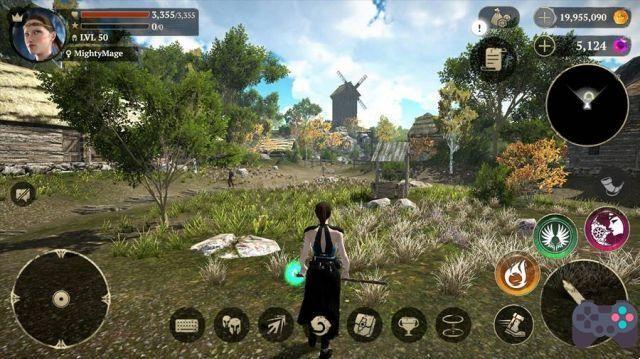 Speaking of not having automatic mode, Evil Lands is the highlight RPG of the week. This small developer's game was one of the most downloaded titles of the week. The reason? To be an old-school MMORPG, with no facilities. 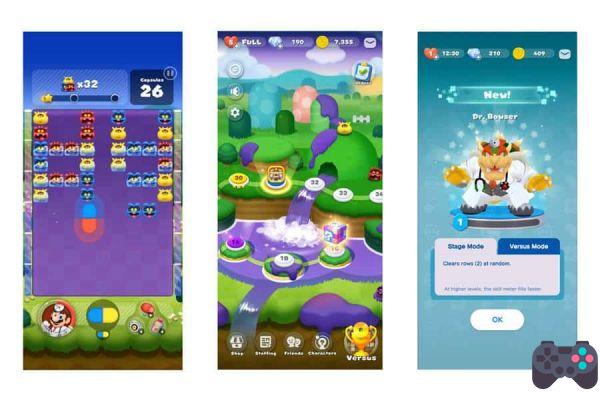 However, the most popular game of the week, without a doubt, is Dr. Mario World. The mobile version of the Game Boy game arrived with some changes, but keeping the essence of the handheld. But this time, with a more “mobile” atmosphere. 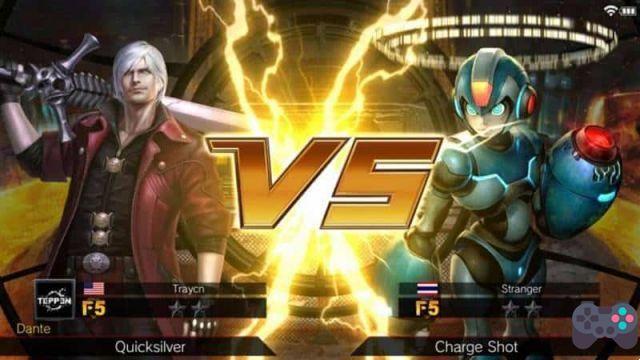 TEPPEN is a card game developed by Capcom in partnership with GungHoOnline. The game is very simple in terms of visuals, but the mechanics and possibilities draw attention. The title is suitable even for those who do not enjoy PvP, as there is a story mode for the heroes present in Teppen. 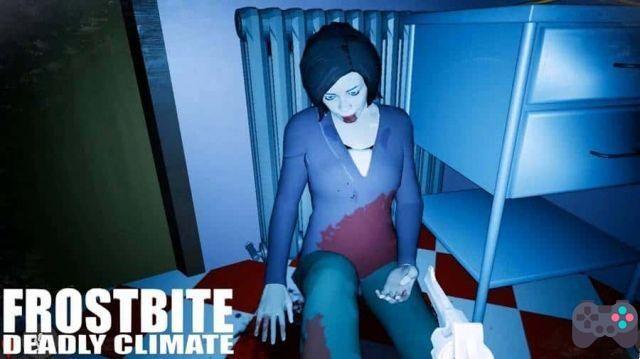 Is it cold in your city? A great choice is the offline game Frostbite. In this game, the big enemy is the cold. Avoid turning into a popsicle just like the other researchers on this sinister research station. 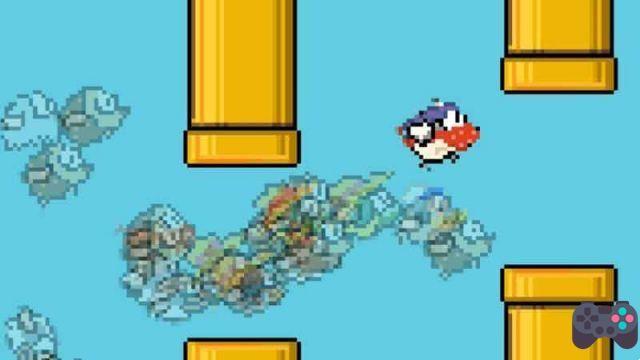 At first I thought it was fake, but Flappy Royale is really a 100-person Battle Royale game. I don't know how the game matches. But it looks like he puts together his best run, and compares it to other players. Fun and sadistic. 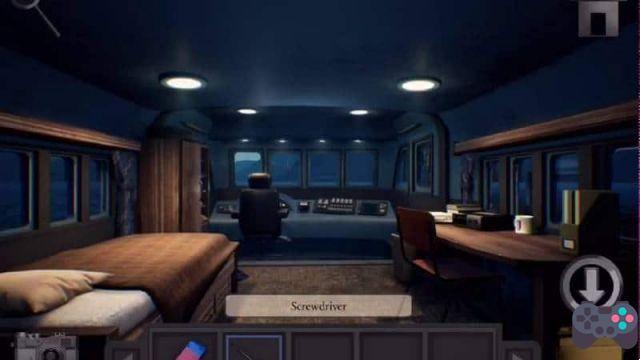 Meridian 157: Prologue is a point and click puzzle game focused on puzzles, immersive visuals and an exciting storyline. It is the first part of the Meridian 157 series, where you play as detective David Zander investigating a mysterious weather anomaly in the northern Pacific Ocean. 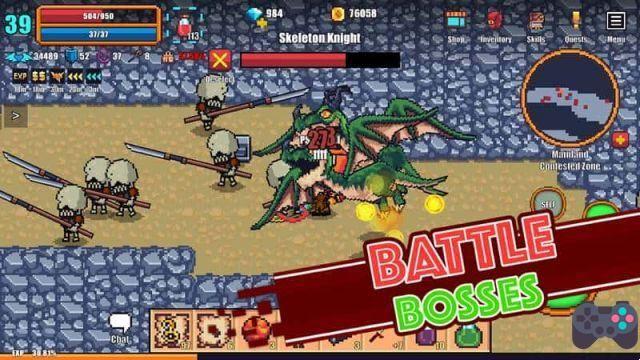 A new 2D open world fantasy MMORPG, fully in line with the classic old school 2D MMO RPG (like Tibia and Warspear). The aim of the game is to bring back the nostalgia of games of the genre. In addition to being an "ultra light" game to run on mobile. 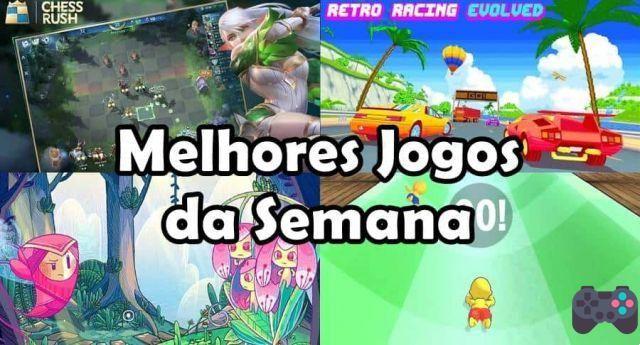