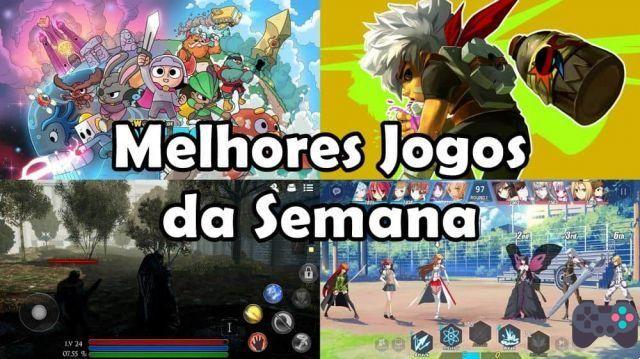 We have reached another weekend, and as always, it's time to separate the best games that we had the honor of knowing during the last 7 days. Check out the best games for your Android or iOS device.

The Swords of Ditto (Pago) 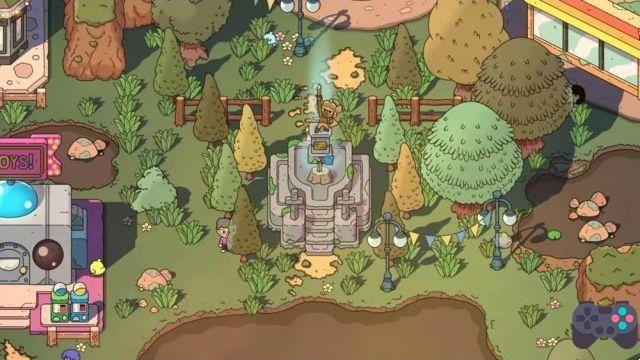 We started our top with a game that should have come in last week. The Swords of Ditto is a sensational action RPG game that has a story system that continues even after your character dies. The game has beautiful graphics and an adventure lasting about 4 to 5 hours. Perfect for zeroing on mobile. Offline game! 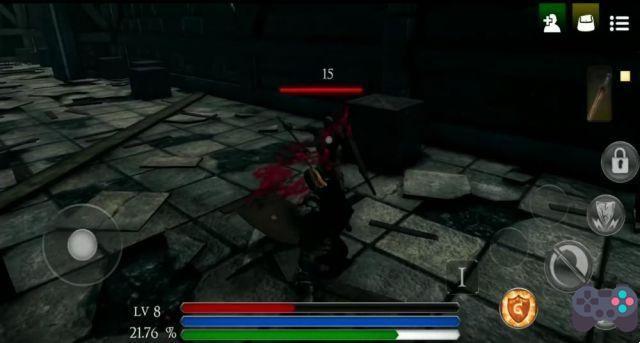 For those who enjoy difficulty, Way of Retribution will provide the necessary challenge for battle-hungry noble warriors. The game without automatic, without hints and with many enemies. The stages are long and there are no hints, just walk your way. Not only the gameplay, but the dark atmosphere of the game, reminds a lot of Dark Souls. Offline game.

Baixar Way of Retribution no Android.

After the separation of the contract with Warner, Bastion returns to the App Store for free to download and test. At the time of publishing this top, the full version of the game is still free, but it's for a limited time. Bastion is an excellent adventure game where you control a character whose story is told by a narrator. Innovative and very creative game. Totally offline! 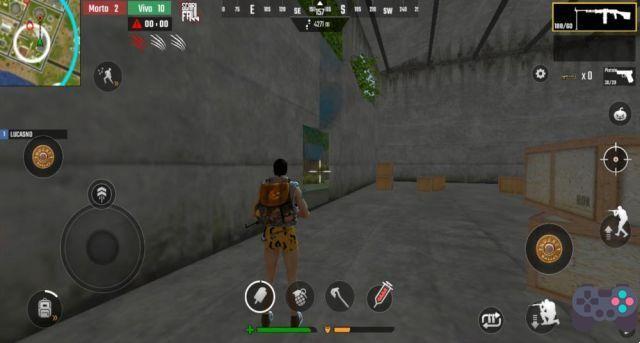 ScarFall drew attention for being a game very similar to Free Fire. Interestingly, he is even lighter than the famous competitor. But there is a difference that drew even more attention from the players. The game has an offline mode. Yes, an offline Battle Royale, that's what you read. 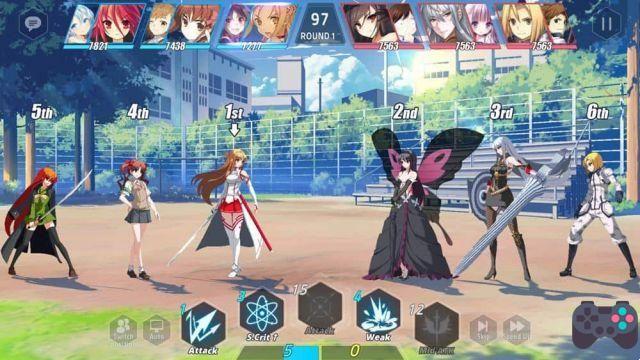 This game brings together characters from several different animes. Control heroes from anime like Sword Art Online, Hataraku Mao-sama!, Boogiepop Phantom and Shakugan no Shana. They will collide with each other in a no-fail otaku adventure. Game very suitable for anime fans in general. 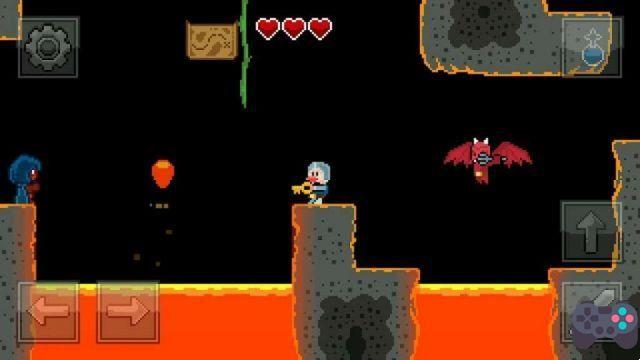 Cracked Crusaders is a platform game for Android and iOS with RPG elements. In command of a friendly shepherd, your mission is to recover his sheep and end the evil lord. The retro look hides the complexity of the game, which has many stages and bosses. Offline game. 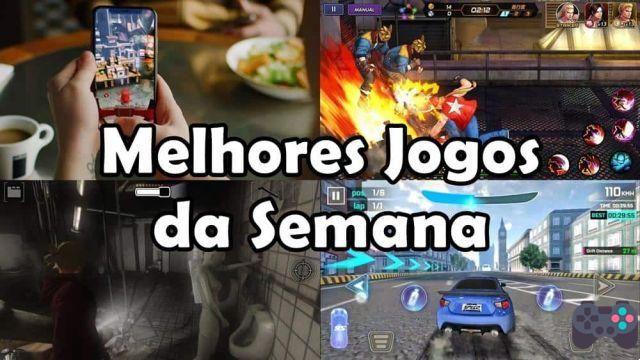