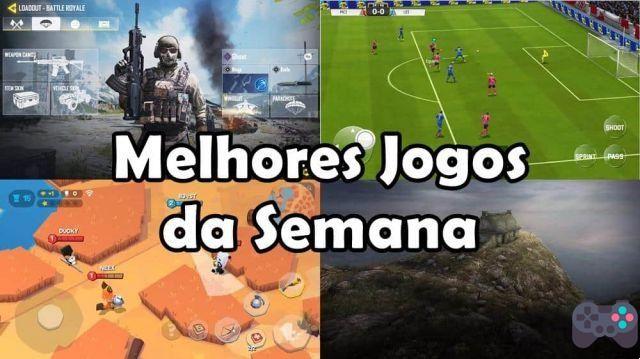 Let's check out the best games launched this early October to Android e iOS. The best games for Android and iOS of the week, you can only check them out here, at Mobile Gamer Spain. 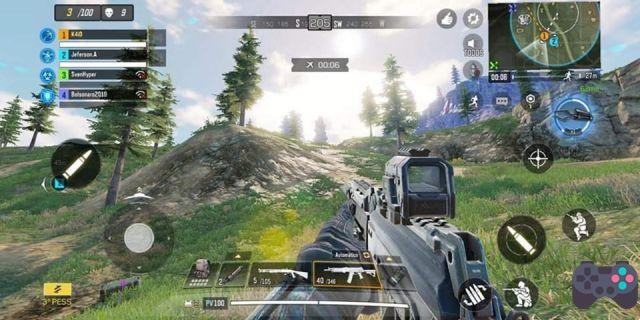 The highlight of the week could not be another. Call of Duty Mobile arrived with a bang and already has more than 35 million downloads worldwide.

The shooting game has come to smartphones full of modes. In addition to the traditional "killer", the game has a Battle Royale mode very similar to the version for PC and Consoles.

Unbelievable graphics and gameplay and compatibility to make other games like Fortnite, PUBG the envy. 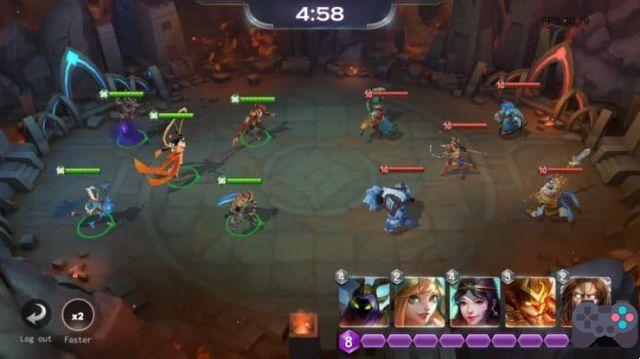 Smite Blitz is a strategy and role-playing game released for iOS this week. Hi-Rez surprised by releasing the game only on iPhone and iPad, but it is being tested in some countries on Android as well (just download the APK).

The game has all those clichés of mobile games. An interesting and fun RPG with MOBA Smite characters. But don't expect much more than a good pastime with mythological beings. 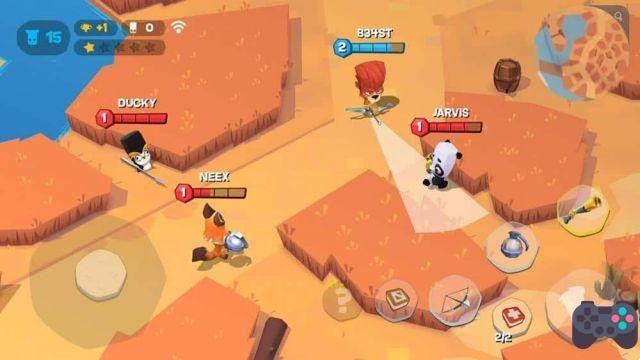 Zooba is a game that mixes MOBA and Battle Royale in a multiplayer with an aerial view. With quick and very fun games, the game treats the following question with good humor: “who is the king of the zoo?”. 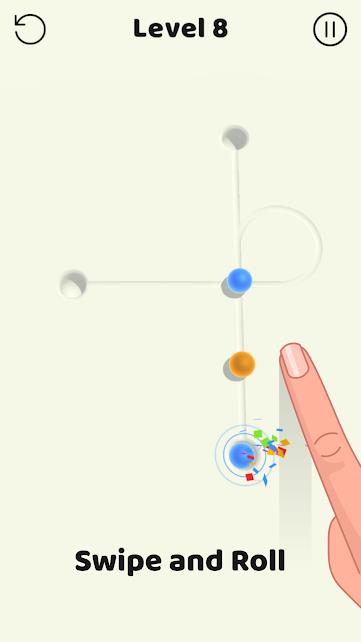 A creative and addictive puzzle game. Marbleous will immediately remind the elders of their childhood games of marbles.

Drag your finger across the screen to place each ball in its proper place. Game offline. 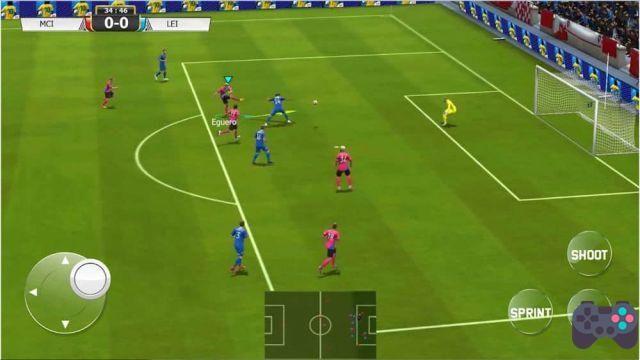 Soccer League Mobile 2019 is one of those games that is a nice surprise. After all, there are plenty of football games, and those who enjoy this type of game don't usually jump to another one.


But Soccer League Mobile 2019 immediately captivates with its simple practices and offline matches. A great football game, quite light, by the way, for you to pass the time. 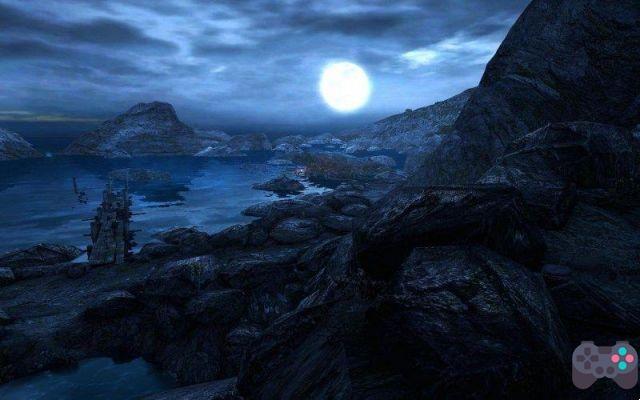 On mobile, Dear Esther was only released for iOS. A first-person game with many mysteries. Your character wakes up on this island with no memory. After a few steps, a thought comes to your mind: “Dear Esther”.

Who will she be, what does that mean? Just play to find out in this intriguing game. It would be great for him to get an Android version with support for Virtual Reality Glasses. 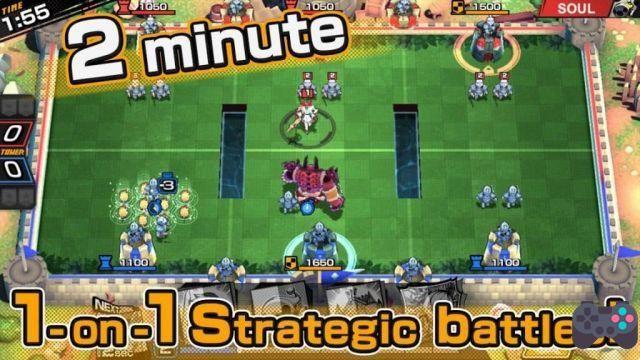 Ideal for those who are tired of Clash Royale, League of Wonderland is a very interesting strategy game. Developed by SEGA, the new game places three towers in an arena of a very crazy sport. Control characters taken from children's books and face off in 1v1 battles. 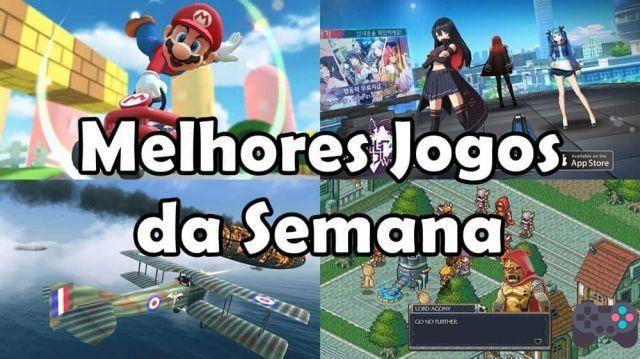