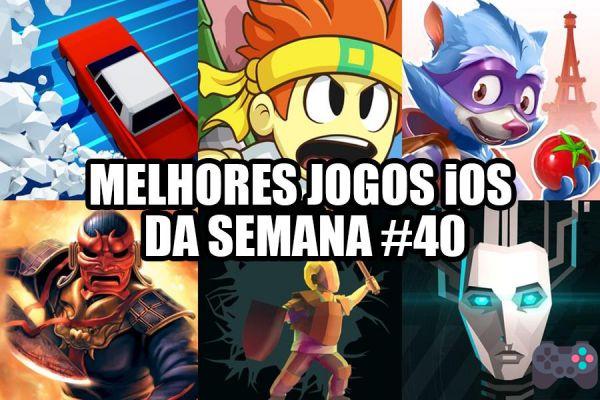 It's time to check out the best games to iPhone e iPad of the week. As with Android, there was no major (or paid) release that surpassed Dan The Man. The platform game is addictive. But even so, we cannot fail to mention Jade Empire: Special Edition, another Bioware game coming to mobile. See the list. 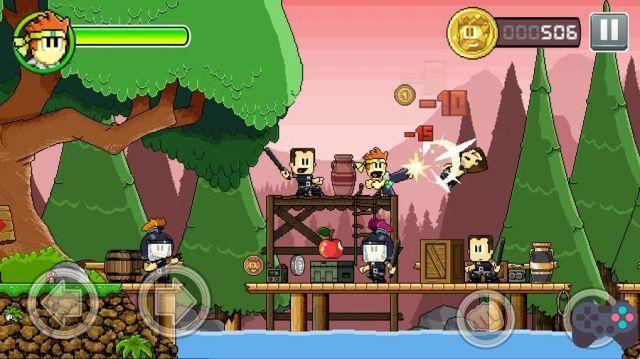 Dan The Man is an action platformer that would be a hit on literally any system. Developed by Halfbrick Studios, the same producer of Fruit Ninja, the game puts you in the shoes of a warrior who must fight terrorist ninjas. The stages are beautifully designed, just the right amount of time (about 10 minutes) and lots of secret areas to explore. A great game to pass the time and also a great game to go deep. All for free and OFFLINE. 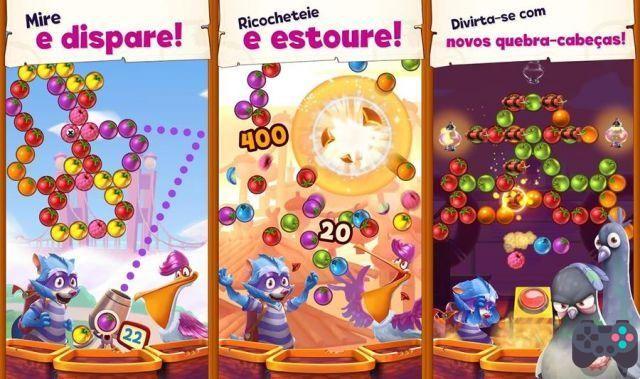 In Bubble Island 2: Tour, players will experience a casual game in the best Bubble Wish Saga style. Pop the fruit with the help of a thief-like raccoon. The game has cute animals and very colorful graphics. Fun to measure for those looking for a cute and simple game. 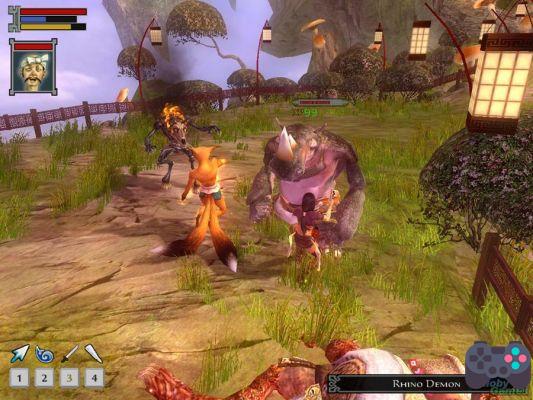 Jade Empire: Special Edition is yet another RPG developed by Bioware (the same producer of Mass Effect), coming to the iPhone. The game is identical to the version released for PC, and allows you to choose from several warriors and start your own story in ancient China. The graphics may seem outdated, but the game is very well adapted for iOS. Running smoothly even on average devices like iPhone 5S. 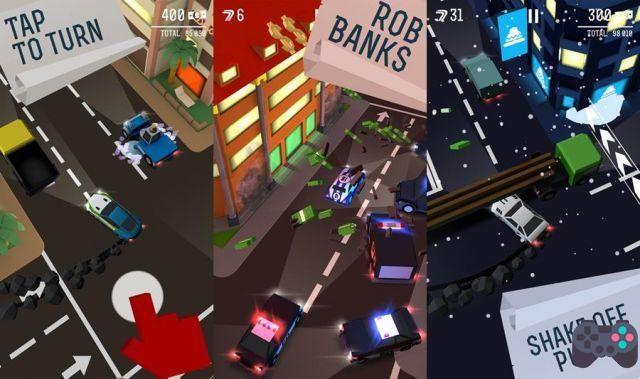 Speaking of casual gameplay, Drift Chase is a runner-style game unlike anything you've ever seen. Escape the police by drifting and escaping the most incredible accidents. It seems easy at first, but there are some insane challenges, like getting under trailers. While running, the player can collect money from the bank robbery that his partner dropped along the way. 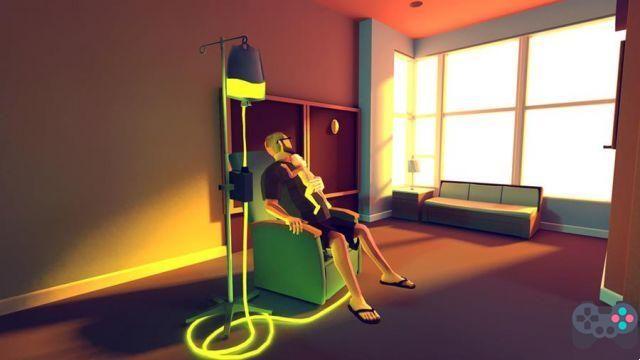 That Dragon Cancer is an exciting game that will make you feel immensely. The developer initially created the game for Ouya (remember that console?). With a Low Poly look, the game tells the story of a boy with cancer, who happens to be based on the son of the game's developer. That Dragon Cancer is an immersive narrative (English only) with a curious and innovative art direction. Prepare the tissue because you will cry a lot.

Link to Download on App Store – That Dragon Cancer 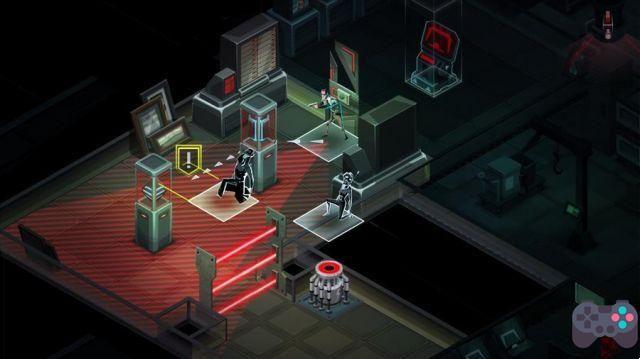 Invisible, Inc is a strategy game, where the important thing is to avoid conflicts and go unnoticed by enemies. The game has great art direction, and quite extensive campaign. It looks like a noir-style Metal Gear Solid. Invisible, Inc is very detailed with things like hiding the unconscious bodies from guards and closing doors to leave no traces.