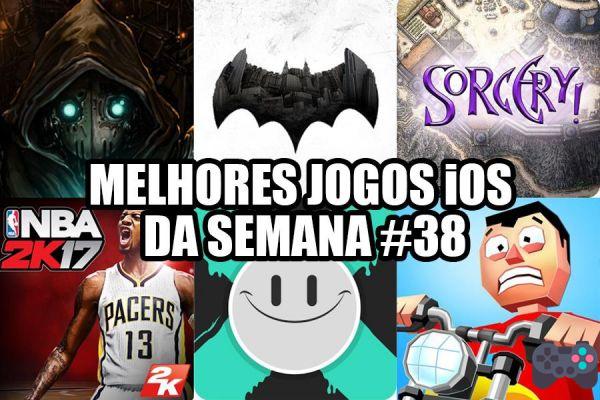 See the top App Store releases from the past week. The highlight was Batman: The Telltale Series, followed closely by the crowd of NBA 2K17. This demonstrates the strength of iOS when it comes to paid games, the iOS clientele (at least the gringos) are not afraid to reach into their pockets and grab some cool titles. 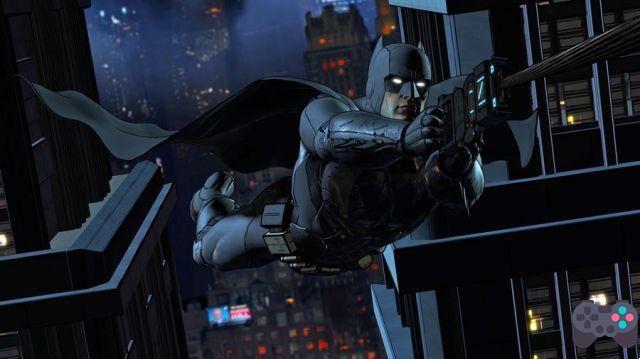 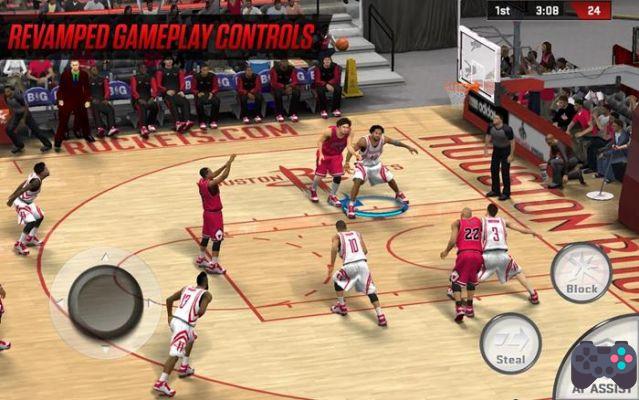 Realistic graphics and fluid motion are just some of the highlights of NBA 2K17. Following the line of previous games, 2K maintains the standard and brings a mobile game above the average of free games. There are 3GB of downloadable data, and the possibility to play seasons with your favorite team without any kind of built-in purchases or limitations. 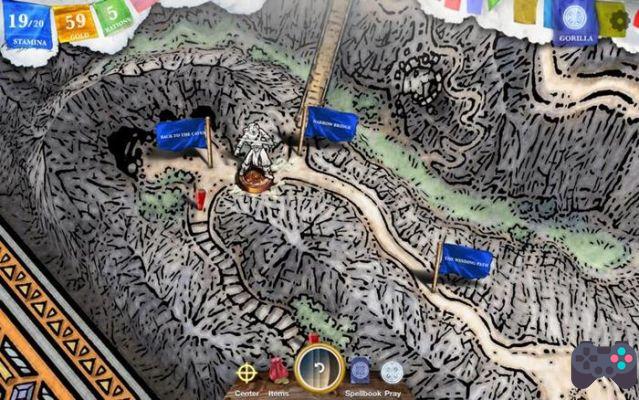 The fourth edition of Sorcery is now available on iOS. The game is a mix of RPG book and turn-based game. All presented the old-fashioned way, that is, through texts. The game has an intriguing story that unfolds throughout the four games. Therefore, this title is recommended only for those who are already fans of the franchise. 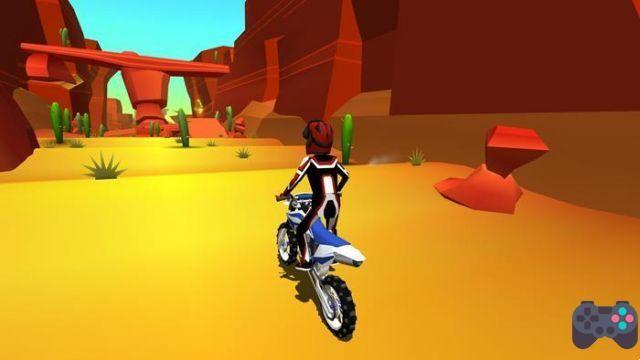 Faily Rider is the same Faily Brakes style game. The car leaves, and a very crazy motorcycle enters, but also without brakes. The game is not just a skin that repeats the same formula as the previous game. In Faily Rider, the objective is to dodge obstacles and try (not) to die in impressive accidents. We have different power-ups, like one that lets you destroy everything that gets in your way. Guaranteed fun to pass the time with a free and offline game. 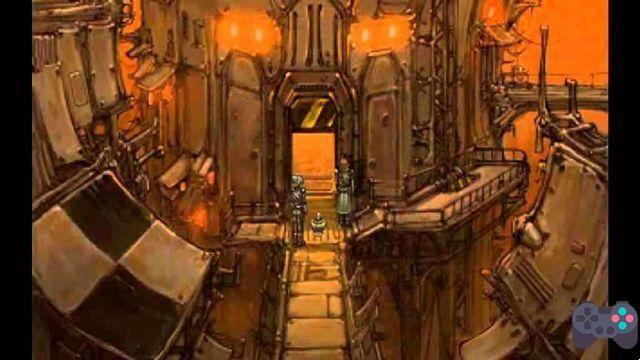 Primordia is a captivating adventure game. With a totally retro atmosphere, the game is reminiscent of old java mobile titles and will fall in the taste of the most nostalgic players. Wander through dystopian landscapes where humanity has long since gone and only robots are left. A terrifying vision of what the future of our planet might look like. 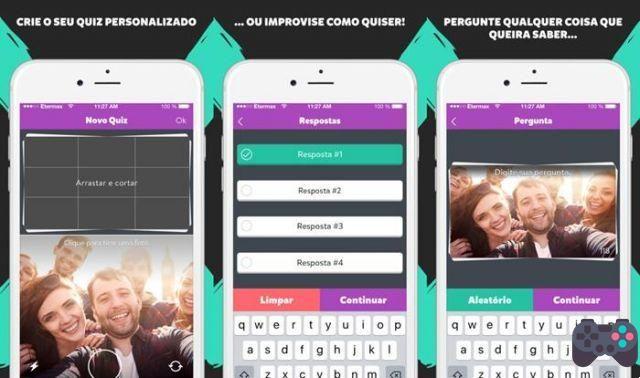 Trivia X is the most ingenious version of the Trivia social game. The new game allows you to create your own game, based on subjects that interest you. It's the ideal game to play with friends about TV series, movies, games, the subject you master and want to test your knowledge.

Link to Download on the App Store – Asked X