Best iPhone and iPad Games of 2021, According to the App Store

Discover the best Games for iPhone, iPad and iMac according to the App Store Awards 2021.

With 2021 coming to an end, awards events in the gaming industry are starting to rise. In The Game Awards to the chosen of Google Play, critics and publishers begin to define the best games that went through this troubled year on the market. 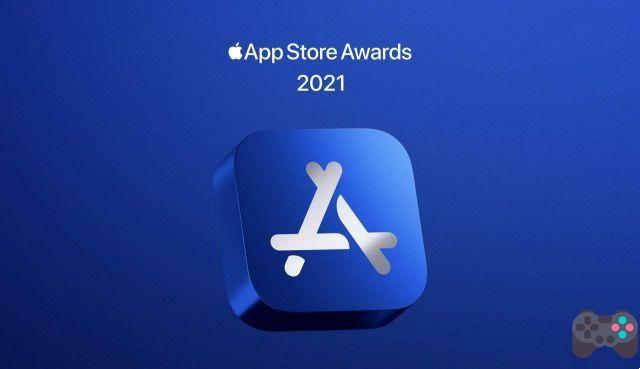 One of the biggest companies in the world, Apple, made a selection of 10 games and applications considered the best of the year. However, here we only separate the game categories as it is the focus of our website.

Best Game of the Year on iPhone 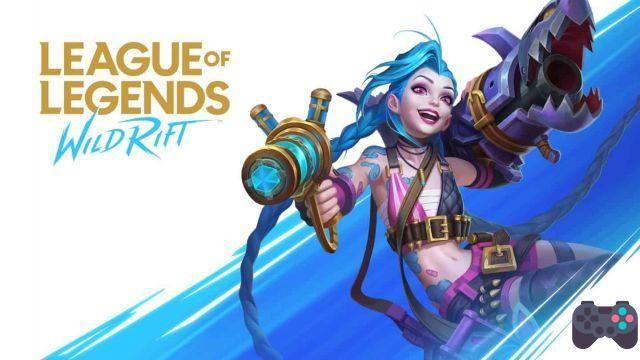 Going into the iPhone category, Riot Games' giant MOBA, which was ported to mobile this year, won the title of best iPhone game of the year in 2021.

League of Legends: Wild Rift is a MOBA and strategy game where players face each other in 5v5 battles, where each player chooses a champion (game character) and where the main objective is to destroy the enemy base also known as Nexus.

The game was nominated and won award categories, participating in the best mobile game of the year categories, both at The Game Awards and The Golden Joystick Awards, winning the category in the second award. League of Legends: Wild Rift was also nominated for several categories in the Google Play awards and was one of the winners of the best competitive category of the year.

Best Game of the Year on iPad 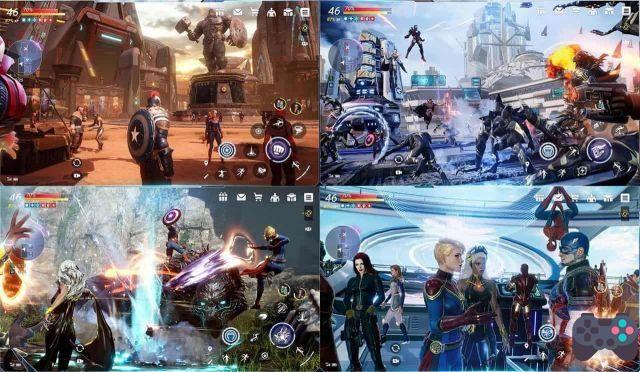 Marvel Future Revolution also won one of the categories at the App Store Awards 2021, this time the Netmarble RPG arrived in 2021 and was nominated in several awards as the best mobile game of the year this year.

The game is a Marvel action RPG that features an open world and costume customization for each player to create their own combinations bringing elements from the Marvel universe.

Best Game of the Year on Mac 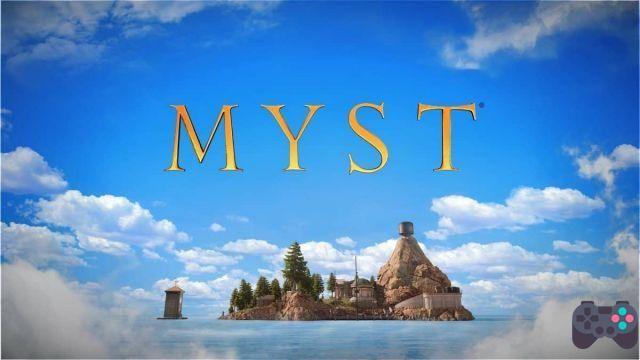 Myst conquered the Mac in 2021, being the best game of the year on the device, according to Apple's global editors. For those who don't know Myst is a classic puzzle game that has strong exploration and got a remake this year.

The game is available premium for Mac on the App Store, priced at R$169,90, in addition to weighing 11GB and being available with PT-BR subtitles.

Best Game of the Year on Apple TV 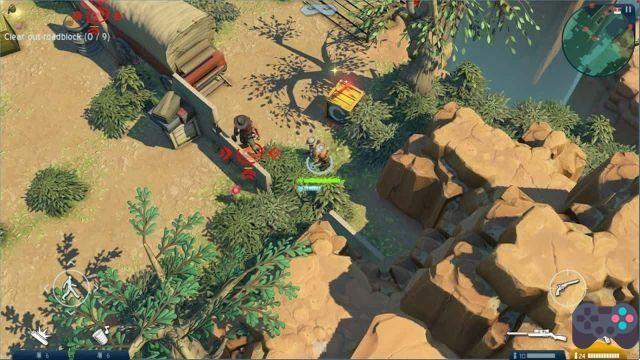 Apple TV also won a category at the 2021 App Store Awards, as the device runs both apps and games.

Developed by Pixelbite, Space Marshals 3 is the category winner in 2021. The game brings elements of action and strategy, in an isometric view of gameplay and continues the narrative of its predecessors.


Best Game of the Year on Apple Arcade 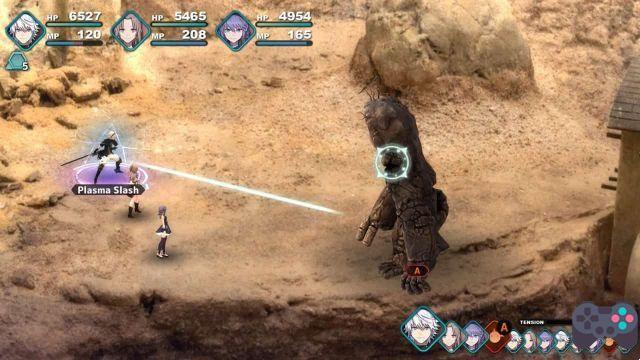 Moving to the last category of video games at the App Store Awards 2021, we have the award-winning game that was successful on the Apple Arcade subscription service, a “competitor” to the rival service of Google Play. The game that won the category was Fantasian by Mistwalker.

Fantasian is a JRPG created by Hironobu Sakaguchi, creator of the Final Fantasy game franchise. The game is exclusive to Apple devices including iOS, MacOS and Apple Arcade devices. Fantasian was also nominated for both The Game Awards and the Golden Joystick Awards, in the categories of best mobile game of the year, losing in the second award to League of Legends: Wild Rift.

The Best Games of 2021 for Android, According to Google Play

The 17 Best Spanish Games on Android

add a comment of Best iPhone and iPad Games of 2021, According to the App Store