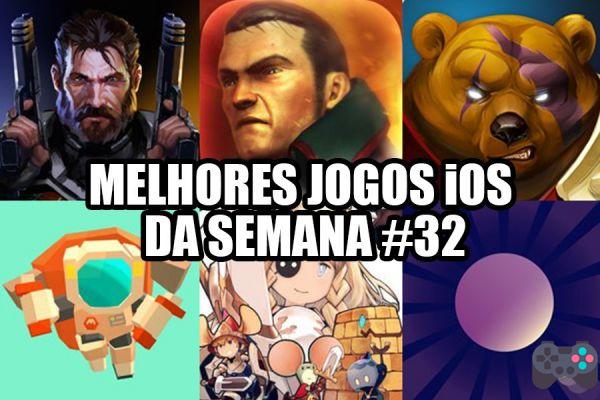 Check out the top iOS games of the week. The highlight could not be another, Eisehorn: Xenos, a third-person action game with insane graphics. Also noteworthy this week is the new version of Midnight Star, a different shooting game, but with graphics with lots of light effects and vibrant colors. Check out the highlights. 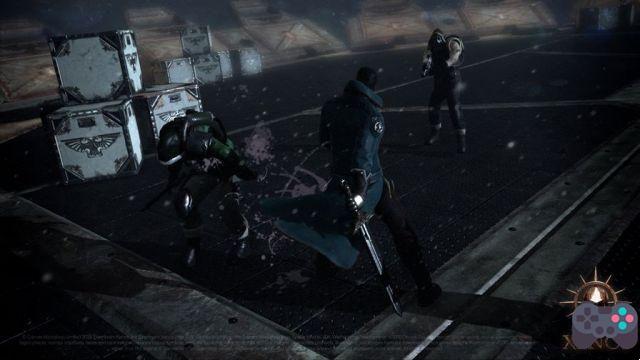 In Eisehorn: Xenos, the player takes on the role of Gregor Eisenhorn, an inquisitor who seeks redemption. The game focuses on the story without forgetting impressive action moments and a jaw-dropping visual. One of the most beautiful mobile and tablet games of 2016. 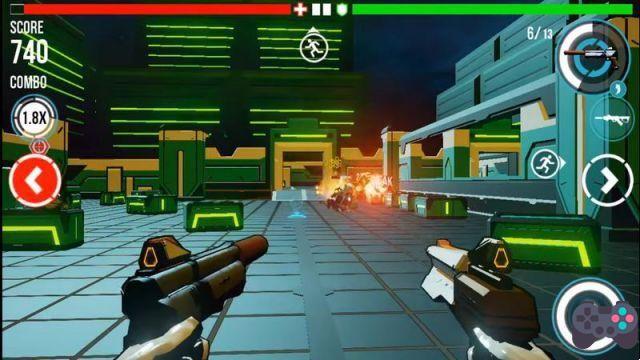 Midnight Star Renegades is not the best shooter candidate, but it is definitely a game that every fan of the genre needs to play. With many stages, non-stop action and a different gameplay, the game is the right tip for those who like to shoot some. Especially if you're a science fiction fan. 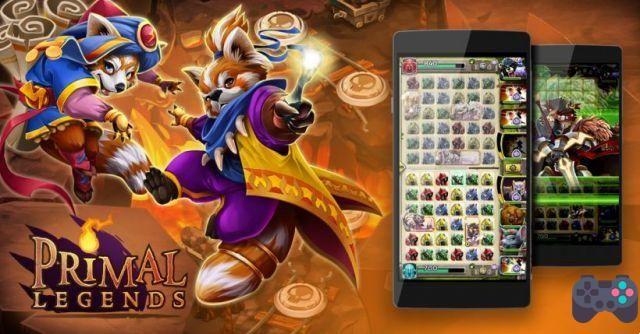 Get ready for an amazing battle fought in a simple puzzle game. Make the best combinations to defeat enemies and unleash the most powerful warriors in a game full of furry visuals. 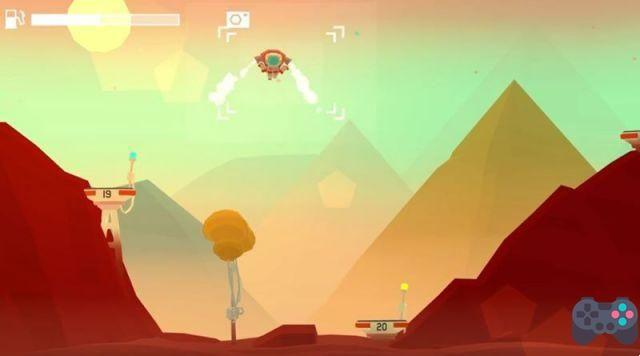 Mars: Mars is a casual game where the objective is to make characters jump and land on platforms. The game is somewhat reminiscent of the classic Pilotwings, as it is actually quite difficult to jump from one platform to another. The game has a lowpoly look with great colors. 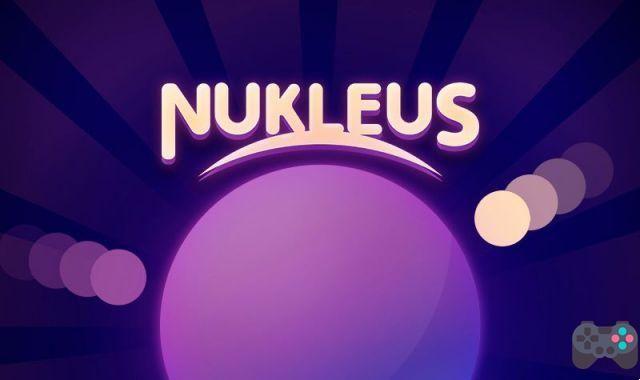 In Nukleus, your mission is to tap the screen to change the color of the central ball so that it matches the other balls that are joining it. It seems simple at first, but then things get complicated, thanks to the speed that increases over time. 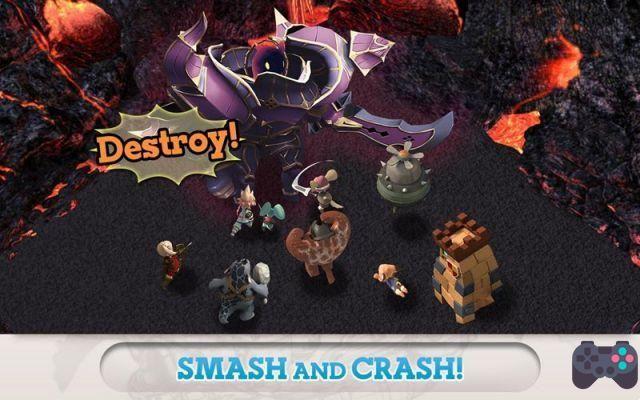 Battle Champs is a strategy game with an anime look that may seem, at first, like a clone of Clash of Clans, but it has beautiful art and a much more interesting mission mode. The game's artwork was by none other than Akihiko Yoshida, who previously worked at Square Enix and handled the art for games like Final Fantasy Tactics.