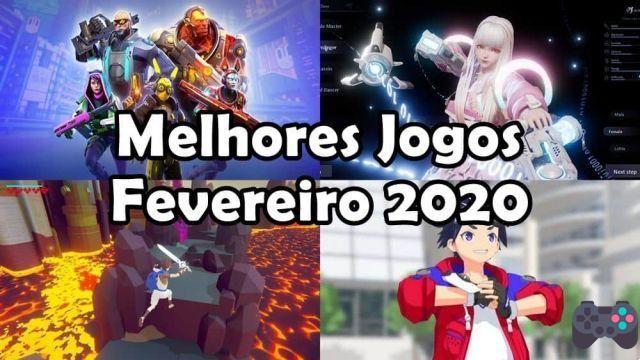 The month of February 2020 was full of news for mobile game lovers. We separate the best games released for you to enjoy on your smartphone Android ou iPhone.

As with the January list, we've only separated the games we actually play and enjoy! Check the list!

Madfinger Games' new first-person shooter may have been released in a hurry, but it's been gaining content and users every day. In addition, the game has a very fun shooting, which is essential for a shooter. Highly recommended for anyone looking for an “Overwatch Mobile”. Definitely one of the best games for Android and iOS of February 2020. 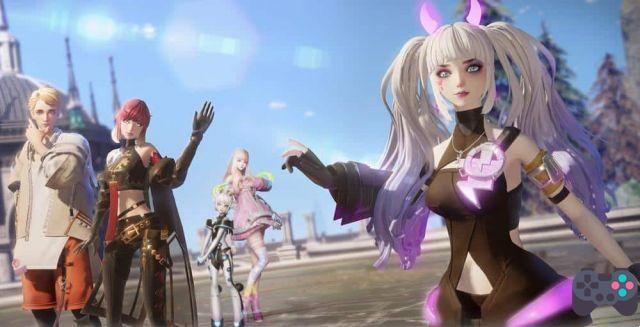 That was the big surprise of February. The release of Dragon Raja demonstrates that Chinese game publishers have their eyes on the West. As if it wasn't enough to be a good MMORPG focused on the story, the game has jaw-dropping graphics. One of the best examples of how to use Unreal Engine 4 to get the most out of today's smartphones.

3. Boris and the Dark 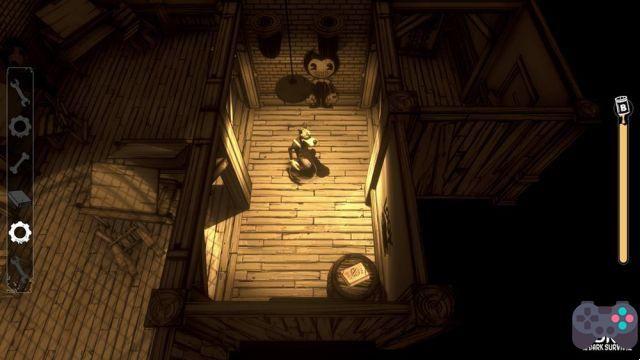 Another nice surprise was the sudden release of Boris and the Dark Survival. A puzzle and suspense game with beautiful 3D graphics and captivating gameplay. In this title, we play with Boris, the “goofy” from the Bendy franchise. A horror game with procedural scenarios, which change every time you play the game again. 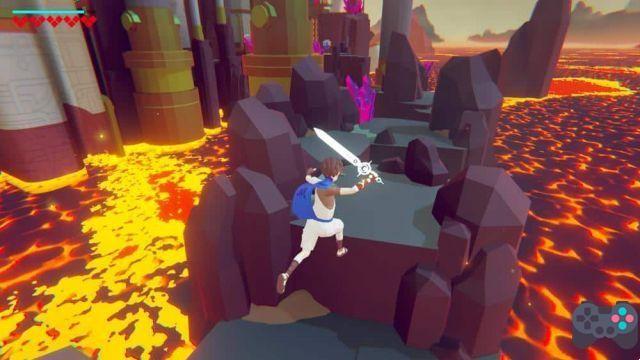 Incredible Mandy is a puzzle and platform game with 3D visuals that will make some fans immediately imagine a “Zelda”. But the focus here is on solving puzzles in a three-dimensional environment. Therefore, the game is far from the Nintendo classic. It is exclusive to iOS, but an Android version is already in testing.

Released for PC and consoles in 2019, this weird little adventure game is finally available on Mobile. Little Misfortune tells the story of a girl who has an unusual relationship with death. The cute-looking game deals with dark themes. It is only available in English and is paid for, but there is a free trial version. 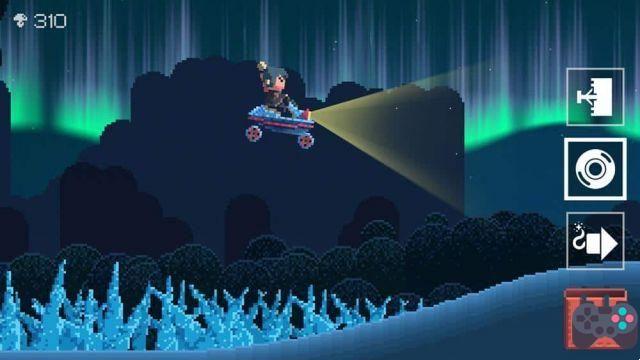 Can you imagine a runner made by indie developers who use a scarf and beret? The result would most likely be Summer Catchers. A different racing game with an unusual story. The gameplay also has its secrets with adventure and RPG elements. 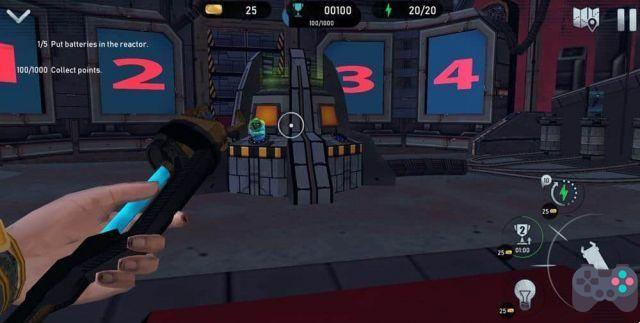 An adventure and suspense game set in a dystopian future. You control a character trapped in a bizarre television show. The objective is to escape the traps by solving puzzles. 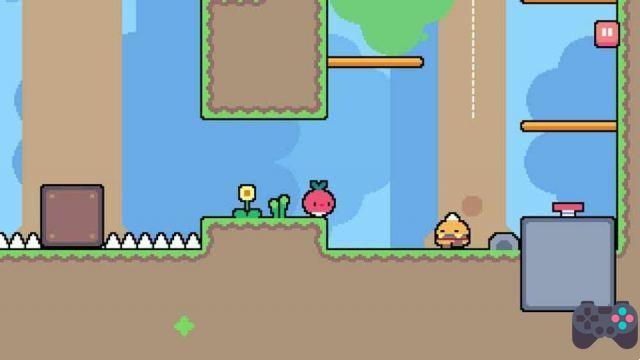 A very cute platform game in which you control a radish that is the parent of several radishes (I don't even know if that word exists). Simple but charming gameplay, with bosses and several stages. 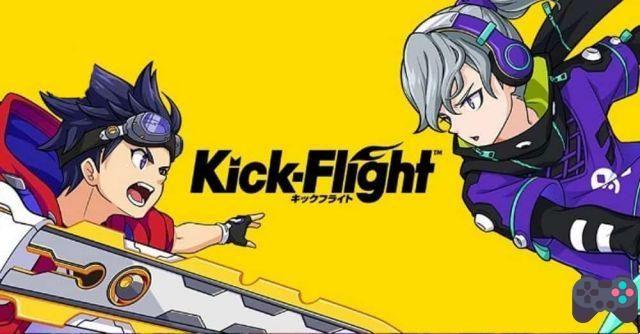 Kick-Flight is a multiplayer game for Android and iOS with an anime look. In the world of Kick-Flight, people are addicted to this sport where you can fly and deliver devastating blows to your opponents. A kind of MOBA and spaceship shooter.

In the fun and wacky, Cookies Must Die, cookies are humanity's newest threat. The scientists then create a "Badhead" hero who will bounce and blow up everything in his path.