Best Gameloft Games for Android and iOS in 2013 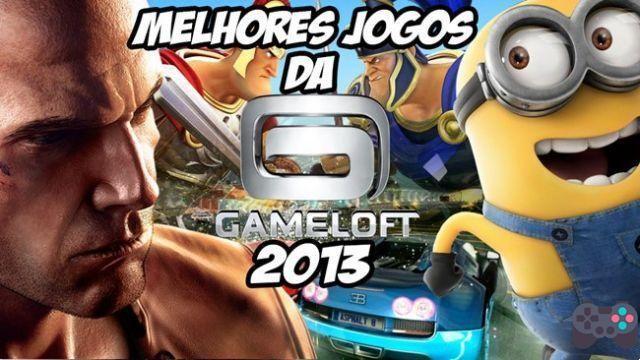 A Gameloft produced great games in 2013. Games like Minion Rush e Asphalt 8 surprised everyone with above-average gameplay and quality even of portable consoles. Check out the best games produced by the company and chosen by itself as the best of 2013. 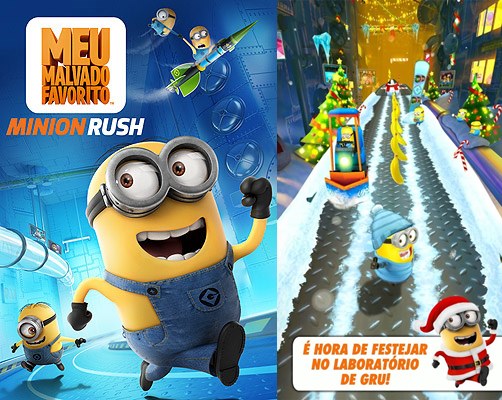 Despicable Me: Minion Rush is undeniably the best and most successful Gameloft game of 2013. The game won numerous awards and was one of the most downloaded games of the year on Android, second only to Candy Crush Saga. The game is also among the top 10 most downloaded for iPhone and iPad of 2013 and won the BAFTA (British Academy of Film and Television Arts) award for excellence in digital entertainment.

In command of a cute and silly Minion, you need to dodge obstacles, while doing "mischief" with other Minions along the way and travel as far as possible. In the new Christmas update, one of the Minions turned on a machine that spread snow and Christmas stuff in Mr. Gru. Do you know what that means? More fun, of course! Lights, trees, decorations… it's all in the Christmas spirit. 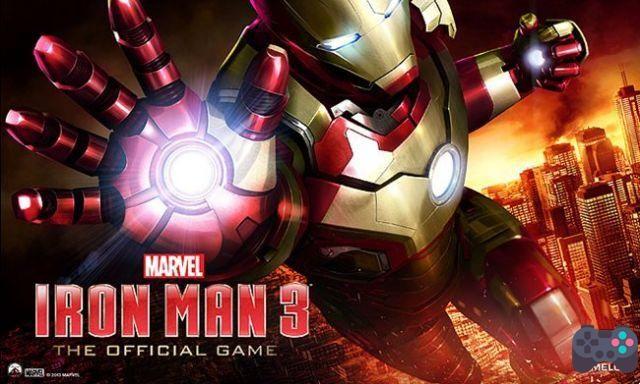 Another runner released by Gameloft was Iron Man 3. Not very successful at first, Gameloft was updating the game, improving mechanics and game math, which contributed to the title getting a positive evaluation. You control millionaire, playboy and philanthropist Tony Stark and fly endlessly defeating enemies and collecting armor. Gameloft has a new, more rigid scoring system, which made the game a lot of fun. 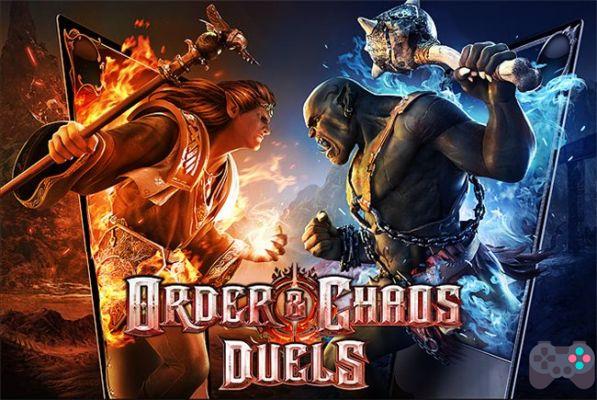 Trending Card Games or simply trading card games are not a very popular branch, being confined to nerds and enthusiasts. Even so, Gameloft released a brilliant game in style, with simple and didactic gameplay. If you ever dream of learning Magic and other cardgames, start with Order & Chaos Duels. The game is very good and easy to play. All in Spanish, he teaches you everything you need to know. Even though it's not an action game, Order & Chaos Duels has great graphics and animations.

The biggest and best racing series in mobile arcade games (if you disagree, probably your first contact with mobile games was just now) debuts a new engine, which allows amazing graphics and very interesting (but not realistic) physics. The gameplay has changed: incredible jumps can be made by ramps scattered on the tracks. Gameloft put a lot of effort into this one of the best racing games of all time! With an amazing soundtrack featuring bands like Crystal Method and Queens of Stone Age! 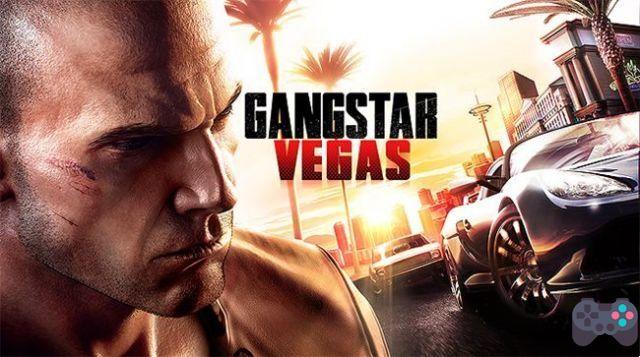 The only paid game on the list is one of the best “GTA” games by Gameloft. After Rio de Janeiro, it's time to explore the city of sin in the newest installment of the Gangstar series. Now on a gigantic map, 9X larger than the one found in Gangstar Rio: City of Saints. The game has a different story, but with good touches of humor and the controls are better than ever. The game also contains various achievements and secrets to unlock. 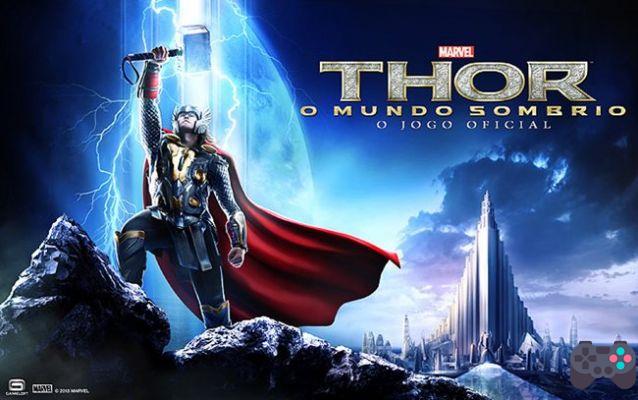 In Thor: The Dark World - The Official Game, Gameloft proposed a control system that did not please everyone, however, the game is a very easy game to play and with amazing graphics. As in Iron Man 3, one of the goals is to unlock new costumes for the character. The game sometimes resembles a MOBA game, where you lead a hero and other characters controlled by the game. 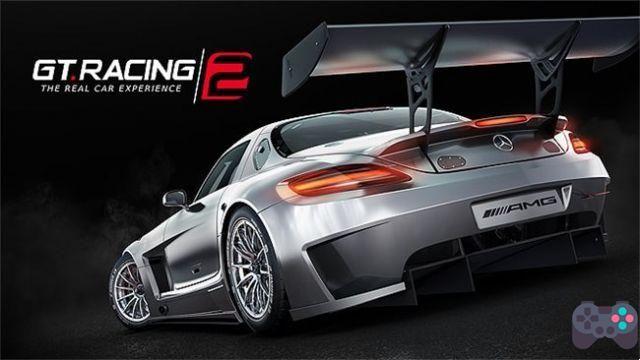 GT Racing was the first racing simulator game in the best “Gran Turismo” style. The second version lost some of the simulation tone, but it's still an excellent racing game. The game has a multitude of cars and tracks known as Laguna Seca. A differential of the game in relation to the competitors is that the player does not have to wait for repairs and acquisition of new cars. In GT Racing 2 the fun is limitless. 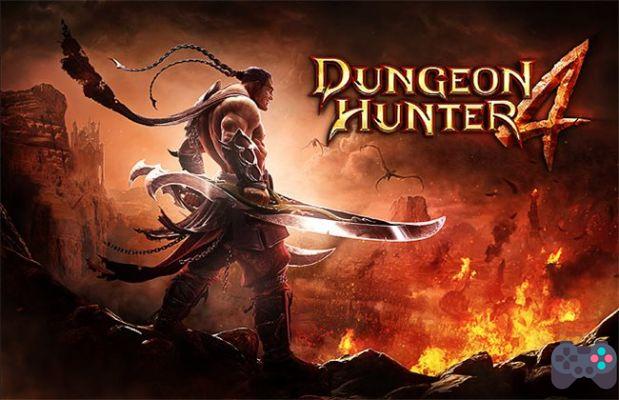 Dungeon Hunter is undoubtedly one of Gameloft's most cult series. After the slip in the third game Gameloft kicked the bucket and put a lot of story and challenges in the new Dungeon Hunter 4. In the kingdom of Valenthia, you must fight monsters and other creatures that are ravaging the kingdom. There are four different character classes in a Diablo-style adventure, with online co-op matches with other players.

Best games of the week #2 ❯