Check out the Best Android Games released in September 2013. The post selects only the free titles available on the Play Store. This September, we had the release of the long-awaited FIFA 14 as well as great surprises like DuckTales: Scrooge's Loot, a cute shooter with the characters from this nostalgic cartoon. Let's go to the list. 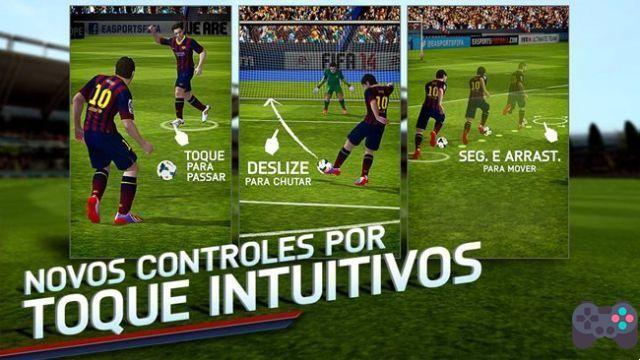 FIFA 14 is one of the most anticipated games of the year for Android. The FIFA series that skipped a game on Android (there was no FIFA 13) and arrived on Android for free in FIFA 14, but some modes the player needs to pay to access. However, the complete package costs less than R$14 reais, so there is nothing to complain about. For the guys who like to play for free, there are several game modes such as: Games of the Week, Penalties and Ultimate Team. 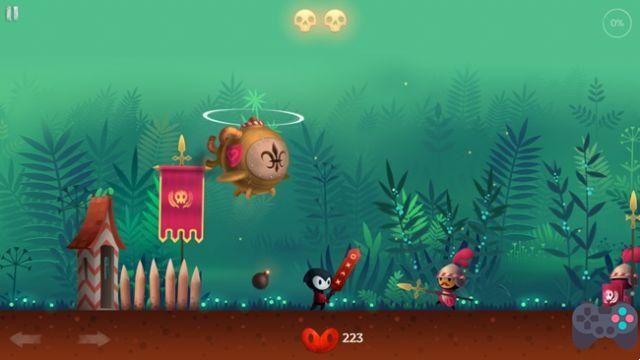 Reaper is an action RPG game where you play a dark swordsman. His mission is to defeat strange creatures that are appearing in the region, disturbing his service, which is to take lives. Reaper has different commands but very easy to learn. The game is free for trials up to Level 10, at which point you will be prompted to purchase. But until then, you can test the game a lot. 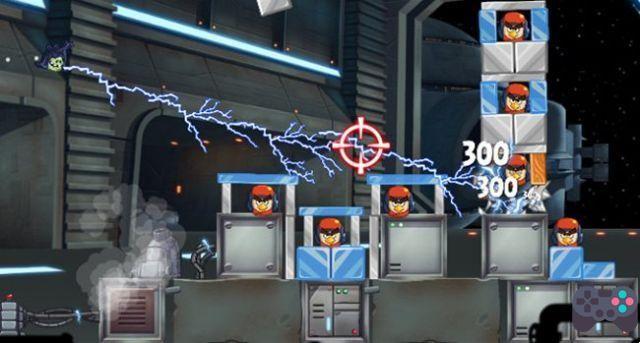 Angry Birds Star Wars II is a free game on Android only. The new adventure bringing together birds and pigs is set in the second Star Wars trilogy, or rather the most recent films. The focus of this new Angry Birds Star Wars is to collect and get to know all the characters, as there are many. The novelty is the possibility of playing with the pigs, using the dark side of the swine strength.

Terraria is a 2D game with a proposal similar to Minecraft. However, the game presents different challenges such as a greater amount of dangers and enemies. The game stands out for its lightness and simple controls. Another differential of the game is that other characters (NPCs) appear and the player has to provide shelter and help. A very fun game for Android. 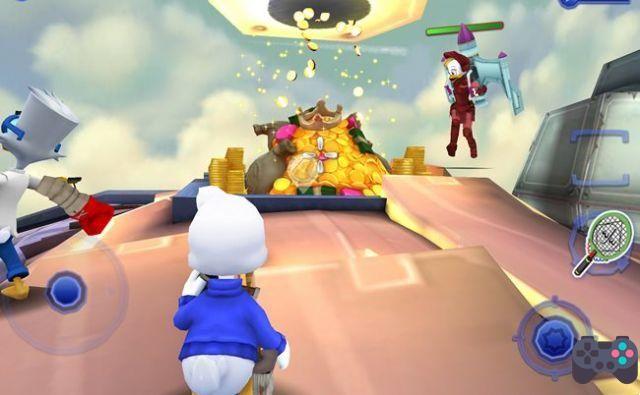 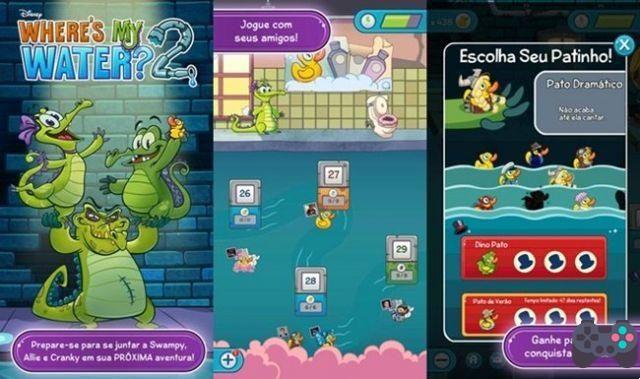 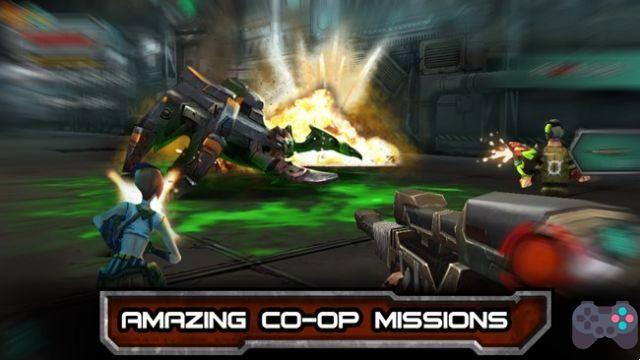 Bounty Hunter: Black Dawn is a first-person shooter reminiscent of games like Borderlands. The game only has online modes to face other players or play a cooperative mode where players will join forces to face giant robots. The game has simple commands, but the selection menus are a bit complicated. The highlight of the game are the graphics and the lightness of the title. Bounty Hunter: Black Dawn is a light game and runs even on cheap tablets. 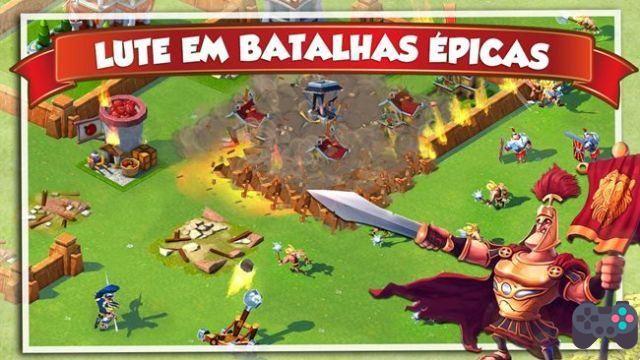 Total Conquest is an online strategy game created by Gameloft. The game has strong inspirations from Clash of Clans (which came out for Android weeks after this game was released). Total Conquest is a fun and light game, all in Spanish there is no complication to understand the missions suggested by the game. The highlight of the game is its online modes, where the player forms alliances with other players and faces other alliances creating true wars in Total Conquest. 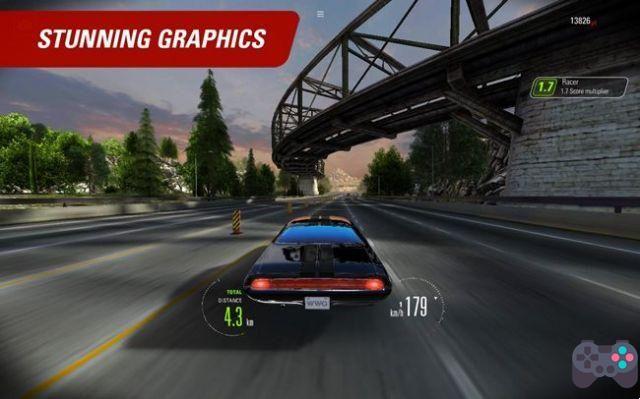 Muscle Run is a racing game for Android where you have to complete missions on different roads around the world. At your disposal are the classic cars of yesteryear with souped-up engines. The more races you win, the more money you have to tune or buy new cars. The game is divided into two modes: free race and objective race, the missions, which are necessary to unlock new tracks. 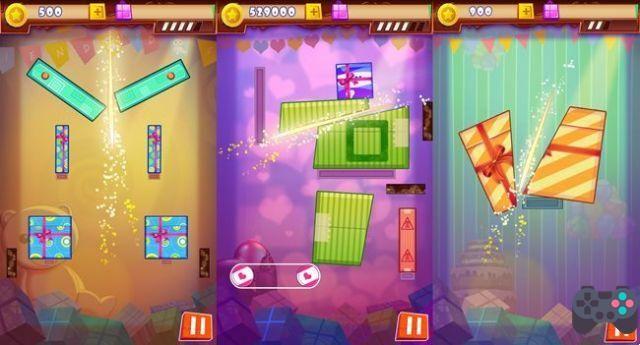 Cut the Box is the smart puzzle game that rounds out our list of the best Android games for the month of September. Your objective is to cut the boxes so that their parts fall exactly where they have to fall. The game, like all puzzles, starts out easy and then things get complicated. There are “only” 90 stages with increasing challenge. One of the best Android games of the year.