The month of October brought one of the most awaited and best Android games of 2013: Dead Trigger 2. Also this month, Plants vs Zombies 2 was finally released. Other games that were previously exclusive to iOS have also arrived, check out another selection with the best free games for android, here at MG. 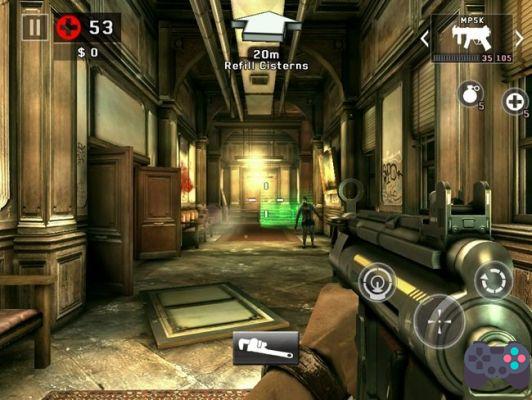 Dead Trigger 2 is one of the best Android games of the year. The game from Madfinger games unites the “passion” for zombies with a fun shooting. Now counting with a story mode, in Dead Trigger 2 you control one of the resistance members who is trying to clean the land of zombies. Fulfill the missions in the story mode and in the side missions earn money to improve your weapons and your character. Dead Trigger 2 is a free game, but requires an internet connection as it saves your progress in the Cloud. 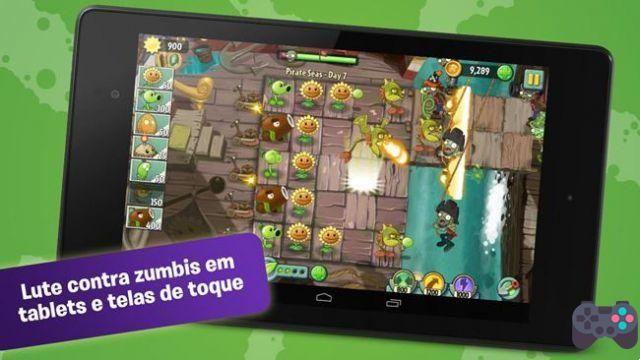 After a lot of blunder, EA finally managed to release Plants vs Zombies 2 on Android. Much like the previous game, Plants vs Zombies brings a lot of new features and mechanics. There are now several challenges for the player to pursue. Another novelty are power-ups such as fertilizers and special powers such as those that allow the player to interact by killing zombies with the touch of their fingers. 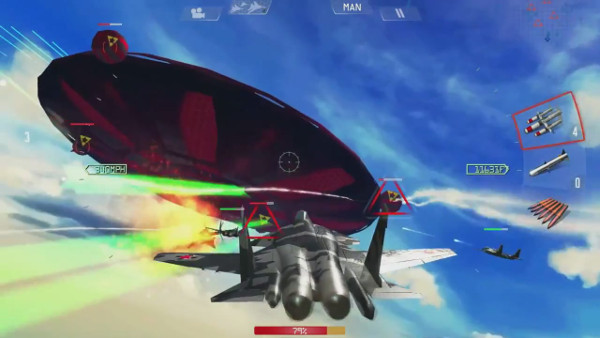 Sky Gamblers: Air Supremacy is a plane game that isn't exactly a flight simulator. In this game, you face alien forces aboard the most modern combat fighters. That's right, the game is in the "Indepence Day" style and guarantees good doses of adrenaline. The only problems with the game are the constant advertising and storage space, reserve at least 2 GB of space, as Sky Gamblers: Air Supremacy is a very large game. 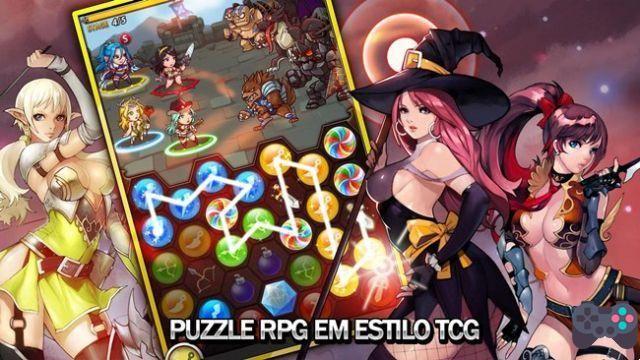 Spirit Stones is a game that mixes card game, RPG and puzzle in a very fun and interesting way. To summarize, the game's proposal is a mixture of Candy Crush with beautiful girls. Serious! This is the most sexist RPG game I've ever seen. Even with this "problem" fun is guaranteed with fun gameplay and lots of things to do. Spirit Stones even allows PvP combat between players. 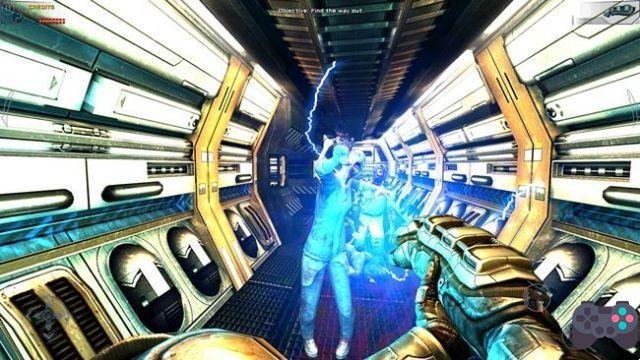 Dead Effect appeared on the Play Store and many thought it was just a rough clone of Dead Trigger. But if you like DT, we highly recommend Dead Effect. The game has a more visceral gameplay, focused on indoors and corridors. Older fans will remember games like Quake and Doom. The game's graphics are top, maybe even better than Dead Trigger 2. 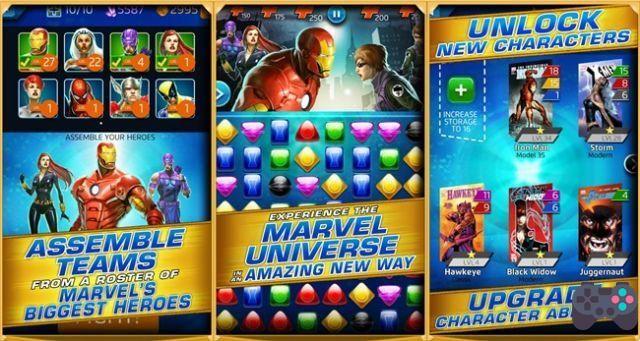 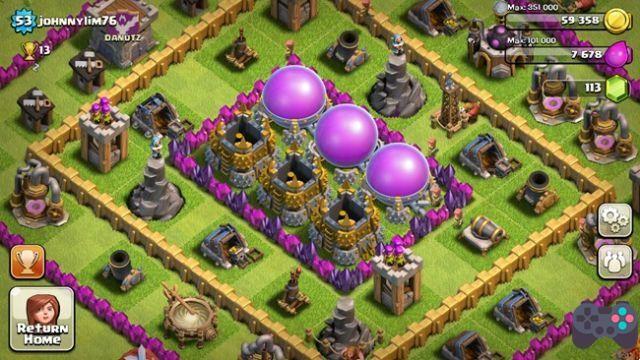 After many clones and very similar games, Clash of Clans finally comes to Android. The game is just like iOS, all in Spanish. Assemble your clan of warriors and fight other clans in this successful game. Clash of Clans allows amazing online matches between players. The game stands out for offering simple yet very addictive strategies. The gameplay is another highlight, more straightforward than in other strategy games, Clash of Clans is pure fun. 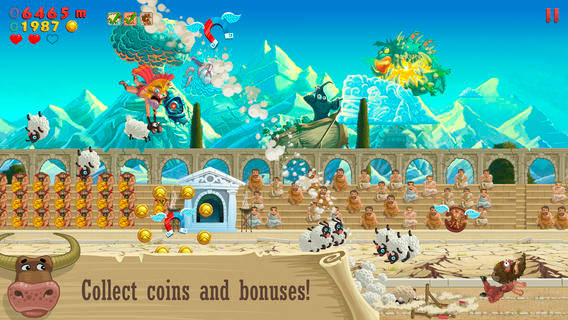 October's casual game is Sheep Happens. In this little game for Android, your objective is to control a very clumsy Greek hero who wants to beat God Hermes in a race. Fun, Sheep Happens is full of references to games and movies, even Kratos from God of War makes a cameo in an "unofficial" way. The game has simple commands and is the typical addictive minigame that we pick up to play while waiting for something or someone. 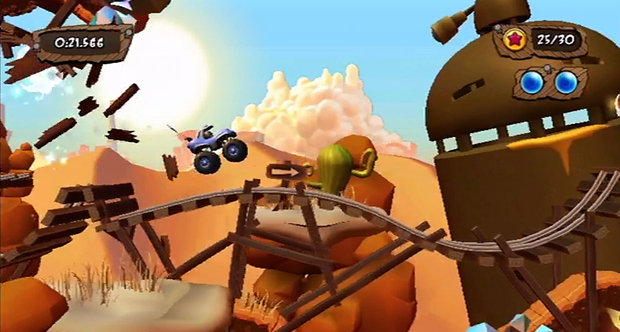 Motoheroz is a different racing game. Face crazy tracks and many pirouettes aboard carts. Motoheroz is a game developed by RedLynx, the same as Drawrace. The game has beautiful graphics and very simple gameplay. Ideal as a hobby, Motoheroz allows multiplayer matches of the “Ghost” team, where the opponent has to break his record on the track. One of the weaknesses of the game is the need to connect to Facebook. 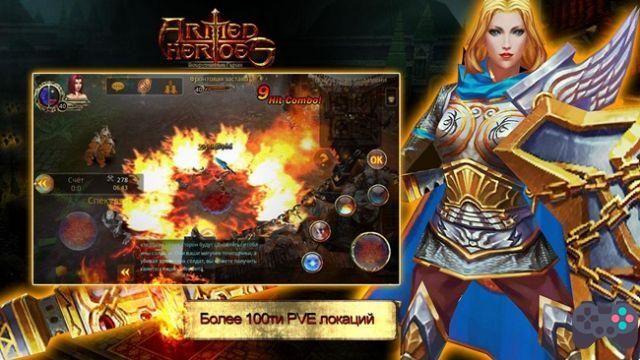 Online RPG fans will be pleased with the release of Armed Heroes. This online MMORPG has 3D graphics, four distinct warrior classes and lots of content to enjoy. There are several quests, equipment and online players to interact with. The game has servers in North America and runs without lags. Fans of other roleplaying games will notice similarities to Diablo and Torchlight, which isn't necessarily a bad thing. Obviously, you need an internet connection.

Don't forget to give your suggestion for the best free Android games released during the past month.