Check out the Best Free Games for Android, released in June. The top came out a little late, but the July one follows. In June, the highlight was Skyforce, a classic of Java games that returned with full force on Android. 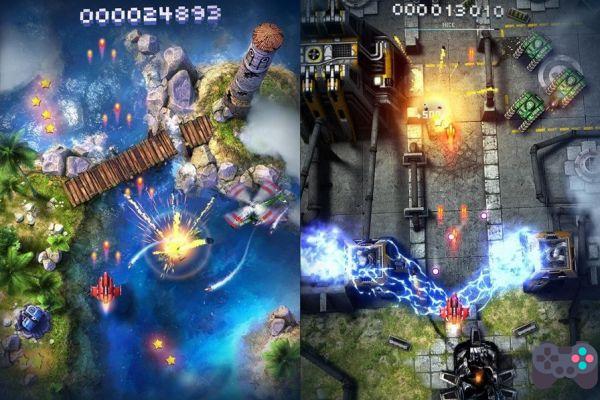 The shooting game with planes and spaceships was one of the best released on Google Play in June. Skyforce 2014 is the reimagining of the classic game that has versions for Java and Symbian phones. 10 years after its original release, the game arrives remastered, with incredible graphics and all in Spanish. The game is free to play and does not require an internet connection, but there will be gameplay limiters. 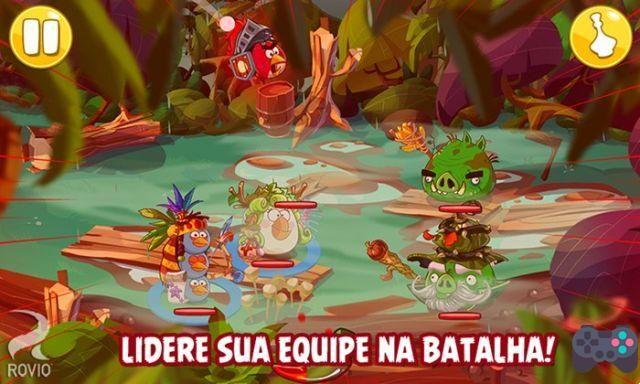 In 2014, the new adventure of the Angry Birds birds will be through an RPG game with turn-based combat. Angry Birds Epic may not be that nostalgic RPG with anime characters, but it has a funny look and many, many quests to face. The gameplay is simple and despite not having a focus on the story, the game makes up for it with several character customizations. 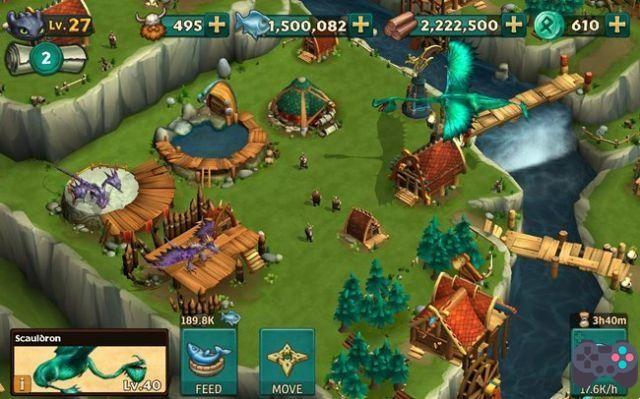 Dragons: Rise of Berk is the official game of the new movie, where the player, in addition to creating his own village (Berk) can also create his Dragons. Altogether there are 30 different types of dragons. In addition to managing their village, the player also goes out to explore alongside the protagonists Hiccup and Toothless. 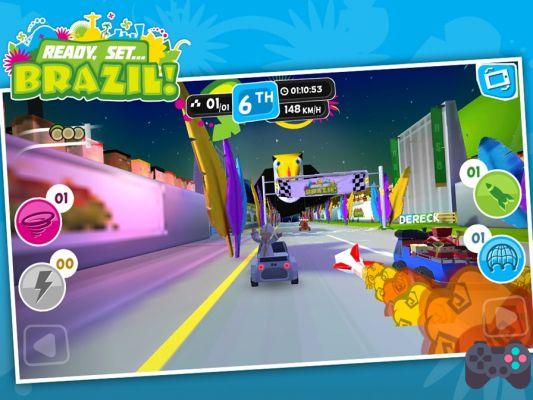 Ready Set Brazil is a racing game with themed cars and a grip reminiscent of Mario Kart. The game can only be played online, as all matches are online multiplayer against other players. What's fun is the mix they make with elements of our culture and that of other countries. The player starts the game with a “Popemobile”. Can that Arnold? 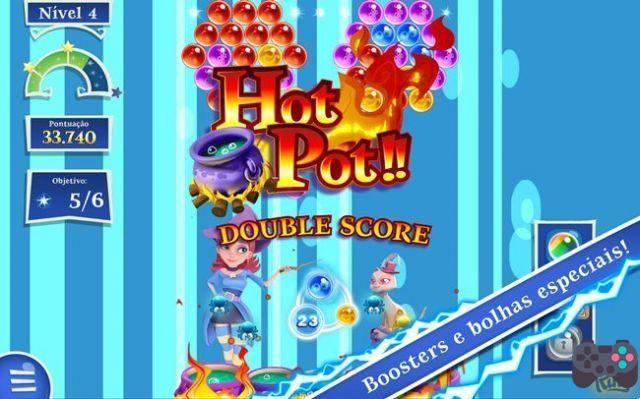 King never ceases to amaze. After the addictive Candy Crush Saga, the company strikes again with Bubble Witch Saga 2. The game is super simple, but very well made. The player must match the same balls to make them fall and earn a lot of points. The visuals are nice and just like Candy Crush, there is a map where the player can measure their performance against other players through the integration with Facebook. 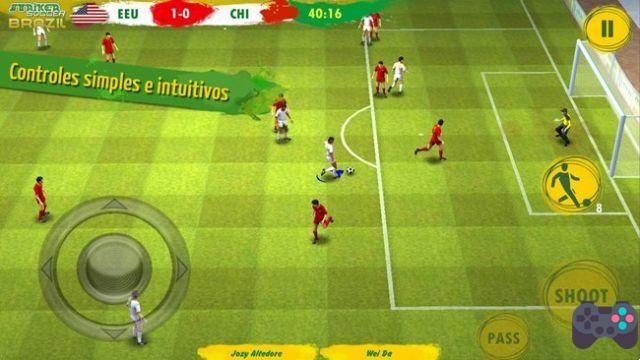 Still in the spirit of the Cup, Striker Soccer Spain is a football game with a proposal to be light and easy to play, with only 74MB of download. If your Android smartphone doesn't support FIFA 14, then you should give this game a try. It is quite complete, has several championships and 3D graphics. The gameplay is also very reminiscent of FIFA 14, but when it comes to player names, better change the subject. 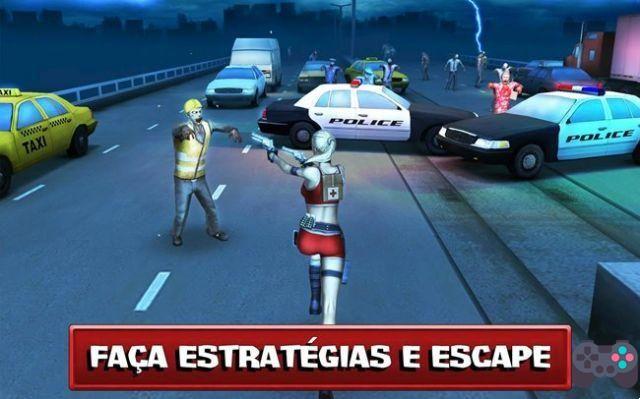 What is anyone's favorite character to play in a zombie apocalypse game? Of course it's a half-naked girl who's just woken up. That's the crazy proposal of Dead Route. A Runner-style game where you can shoot zombies. The goal is the same as any runner, run hard to buy new outfits for the girl. Crazy! 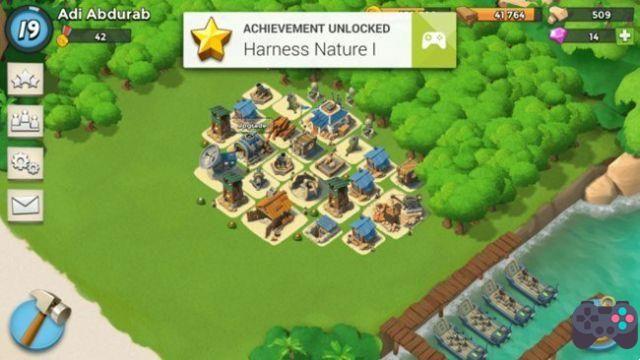 Even before coming to Android, Boom Beach (from the same producers of Clash of Clans) already had dozens of clones. The success of Clash of Clans is so great that SuperCell decided to share it with Boom Beach. A wise decision, as Boom Beach has a bigger footprint of war strategy and less of fantasy. The game follows the same premise of Clash of Clans, where the player has to set up a base and fortify it before going on the attack against other players.

– King of the Course Golf (Free) 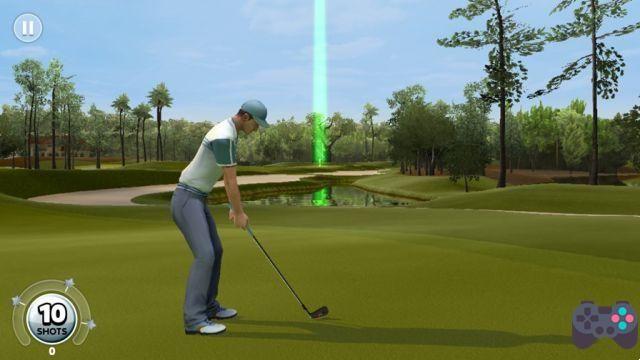 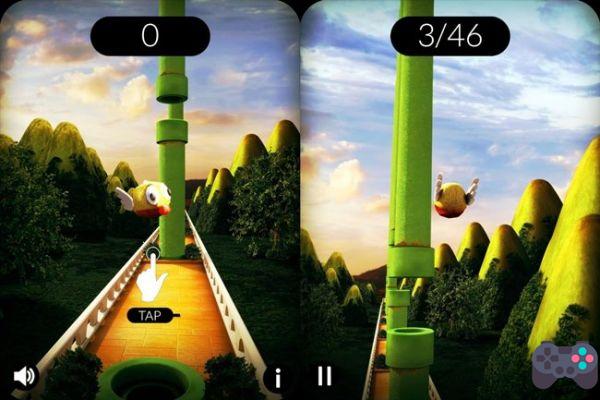 We close our list of the best free Android game releases with the macabre Flappy 3D. As if Flappy Bird wasn't already weirdly addictive and torturous, the digital sadomasochism continues with Flappy 3D. This terrifying third-dimensional experience is strangely fun and, like the 2D game, makes the player always want to go further. Bizarre!

Until next time folks!