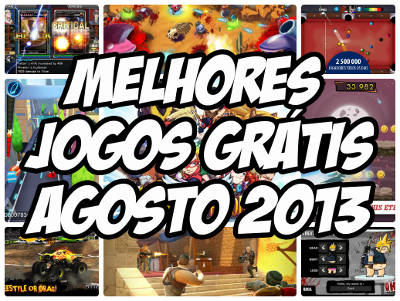 It's time to check the best games for android that we had in the month of August 2013. If you missed out on some of these great free games, get your Wi-Fi ready because it's time to download. This past month, the variety of Android games has increased, making this month's list quite varied. Pool games, racing, RPG, shooting. It has everything, check it out. 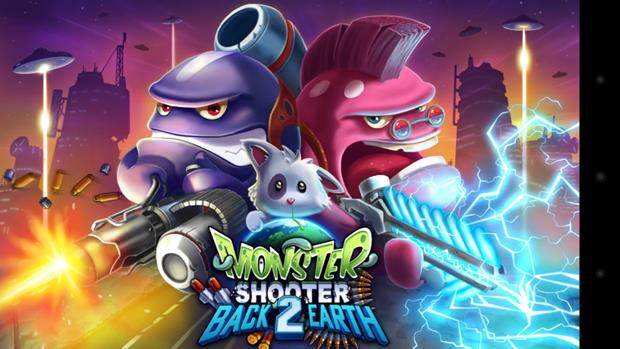 In Monster Shooter 2, the battle between octopuses and aliens over a cute kitten continues. It's a shooting game for Android with an isometric view, where you face waves with dozens of enemies. The game has an even more beautiful look than the previous game. With great 2D animations, Monster Shooter 2 has fun gameplay and tons of weapons to wield. There are several animations between the stages making the game even more charming. 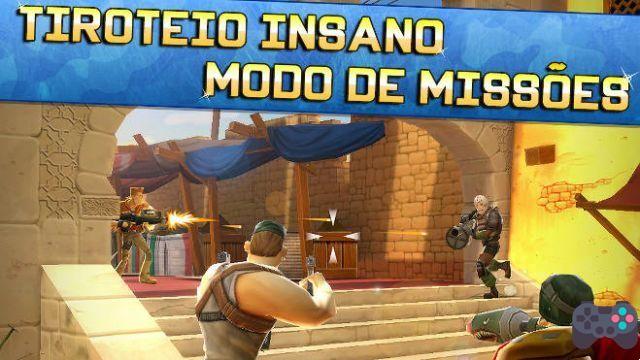 Respawnables is a humorous shooting game for Android. The game has the same footprint as Team Fortress 2, but it greatly softens any kind of violence. If your son, cousin or nephew wants a shooting game and you don't want to hand over your cell phone with a Modern Combat 3, Respawnables is the best option. However, the game is not just for kids, as I had a lot of fun with its online mode. 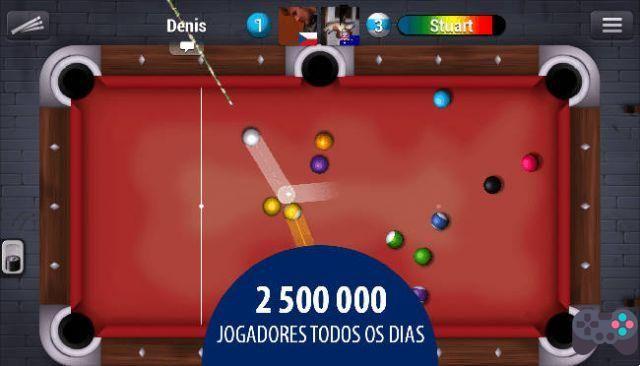 Pool Live Tour reminds me of games I played on the SNES, like Side Pocket. Although it doesn't have the charm that the game for Super Nintendo had, Pool Live Tour has very fun online and offline matches, and in various snooker modalities. You start with the classic knockout, but as you win challenges in offline mode, you'll unlock new snooker modes. For snooker lovers, it's an almost mandatory Android game. 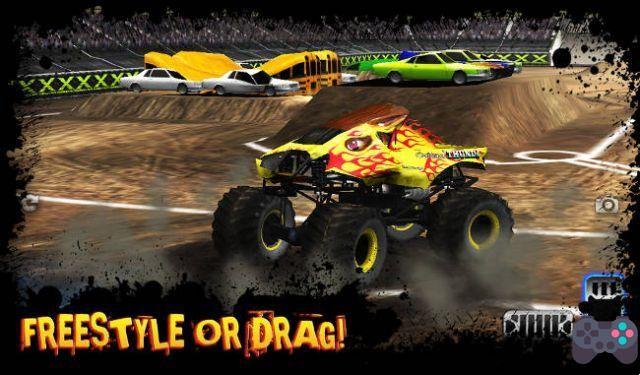 Detonating everything you see in front of you at the command of a Big Foot, that's the grip of Monster Truck Destruction. The Android game has three racing modes: Drag, Freestyle, and Championships. With the money earned in races, you can tune your Monster Car, buying more powerful engines and customizing it. 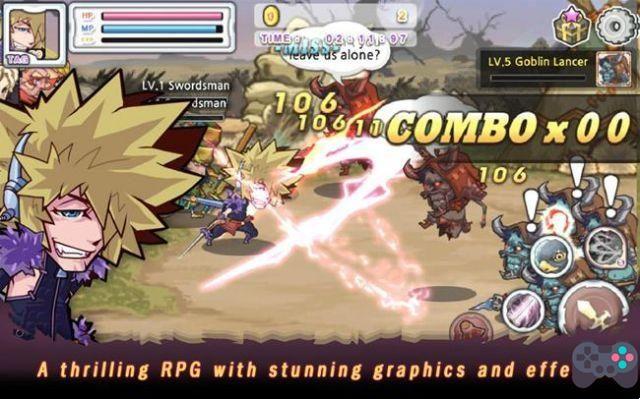 Fantastic Heroes is a different game for Android. It mixes many elements from other games such as kingdom building with “street fighting” and RPG. It's a pretty crazy mix, but it works. The game has a very beautiful look and the character design is one of the highlights. The objective is to save a kingdom that is surrounded by monsters. Another highlight of Fantastic Heroes is the online options where you can attack other players' realms as well as be attacked too, so protect yourself. 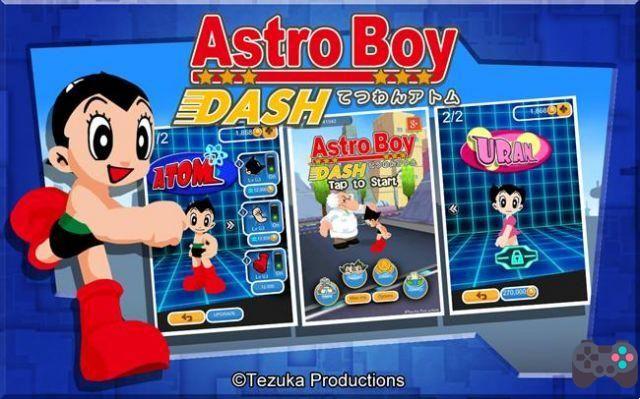 Our Temple Run-style infinity runner of the month (seems like there's one every month), went to Astro Boy Dash. This game appeared on the Play Store and I figured it was some kind of mod or copyright-free creation. But no, the game is official and brings to the cell phone one of the most important characters of Japanese pop culture in history. Sorry fans of Naruto, Knights and other anime, but Astro Boy is a much bigger icon there in Japan. Returning to the game, Astro Boy Dash follows the pattern of infinite runner games for Android, where you have to dodge obstacles and collect coins. The only question left is why Astro Boy is running and not flying. 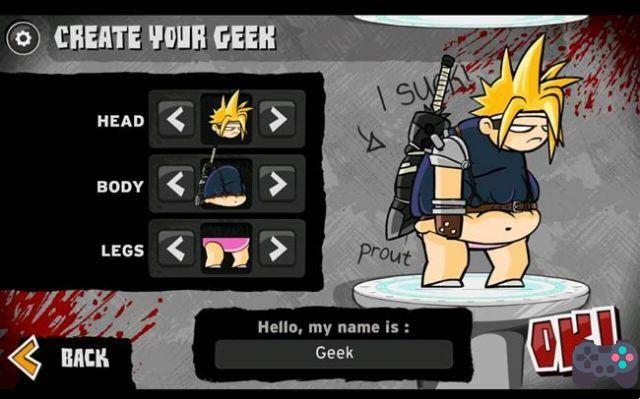 Berzerk Ball 2 is a crazy game for Android where you get revenge on a badass geek. An extremely annoying guy who criticizes everything he sees. To get revenge, you throw the nerd as far as possible and use various people, creatures and objects to detonate him as much as you can. The game has several references to anime, books and movies. It will be possible to recognize monsters from anime and even sound effects from Dragon Ball. 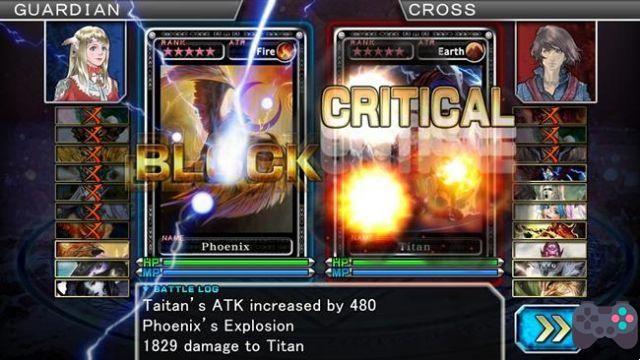 Guardian Cross is a cardgame (magic card game) developed by none other than Square-Enix. The gameplay is divided into two stages: one for hunting magic cards and another for combat. Guardian Cross manages to merge traditional RPG with card game in a very interesting way, putting a good story as a background. The game is especially attractive to Final Fantasy fans, as several evocations of the classic RPG are present here. 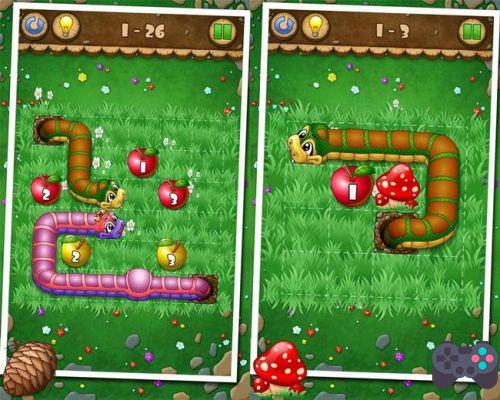 Who has never played snake (snake) on an old cell phone. Even my nephews know about this milestone in mobile gaming history. Snakes & Apples is a reimagining of the classic Nokia mobile game, this time on Android. With a very colorful and cute look, the game is especially suitable for children. Snakes & Apples is a simple game where you have to eat the fruits, winning the proposed challenges. There is also the “infinite” mode as in the classic. 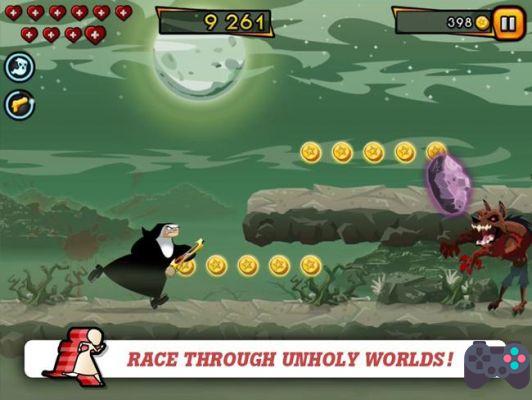 Nun Attack: Run & Gun is an endless runner game for Android that will remind you of JetPack Joy Ride. Nun Attack's plot is just as crazy as JetPack's. You control nuns who are in a deadly fight against demons. The gameplay is dynamic and a lot of fun. A highly recommended game for those who liked games like Robot Unicorn Attack and, the aforementioned, JetPack Joy Ride.