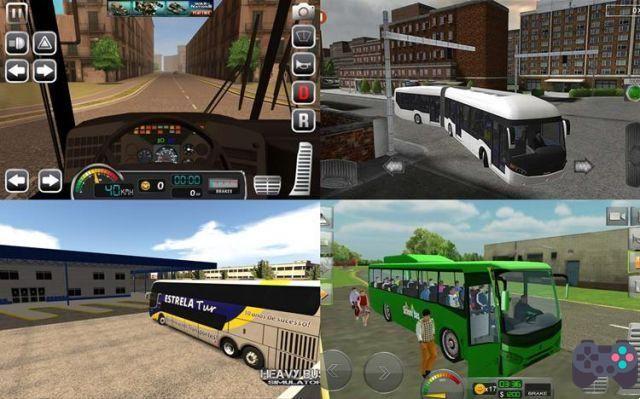 Check out the best games where do you get one bus and takes passengers to travel or take a tour of the city. The games mentioned in this article are from simulator genre. You will need to drive, park and do the entire route correctly.

It is worth remembering that all games on this list are free and offline! Enjoy! 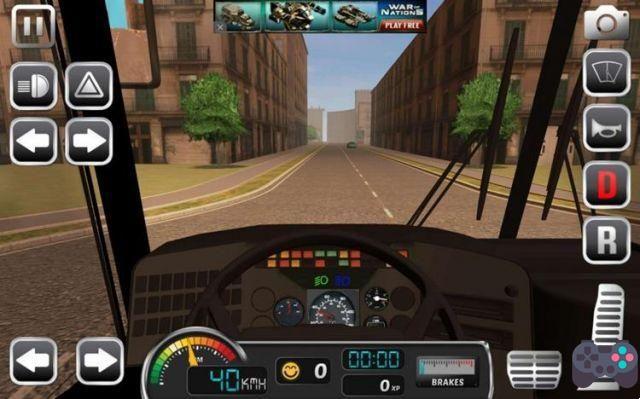 Bus Simulator 2015 It's an old game, but very good and of great quality. With good controls, many camera angles, the game practically dictated the rules of the bus simulators that would come in the following years. The objective is simple, walk around the city picking up passengers and dropping them off at their destination. You have to pay attention to traffic and signs to avoid committing infractions. 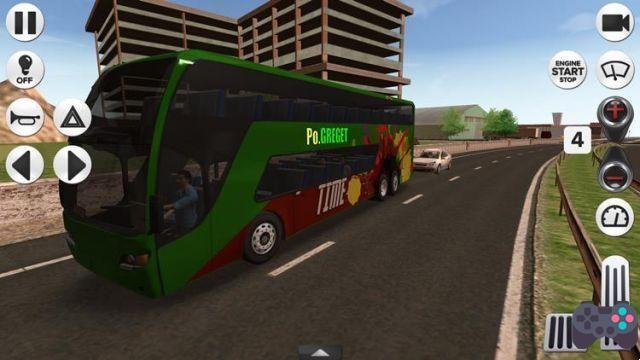 Like Bus Simulator 2015, Coach Bus Simulator is a game of the simulator genre, with several on-screen controls such as: accelerator, brake, headlights, horn, hazard lights, windshield wipers, cameras, and so on. With slightly better graphics, the differential of this title is the fact that it focuses more on travel. You will travel with a football team. A much more relaxing game with great graphics. 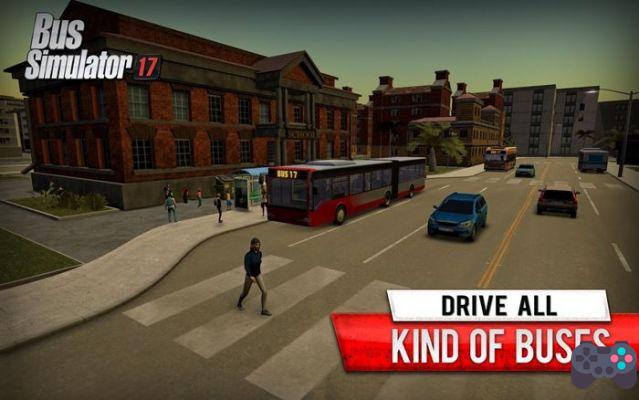 Bus Simulator 17 is in the top 3 best bus simulators for Android. The game has a beautiful look and many game modes. In addition to the career mode, with many missions, we have the free and amazing travel mode, an online multiplayer. In online mode, players compete to see who can take the most races without committing too many infractions. One of the highlights of the game is the map of the city of Rio de Janeiro. 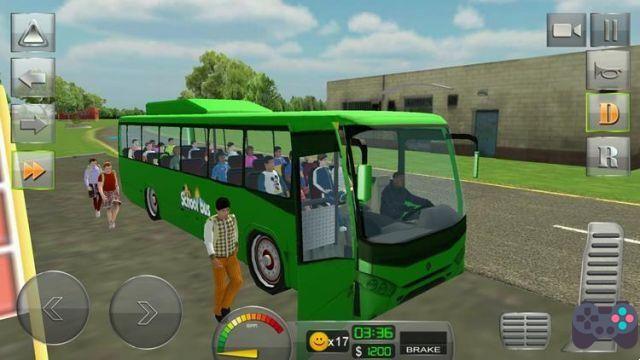 School Bus 3D is a fun game very similar to the other titles on this list. Your only difference is that in this one, you are the school bus driver. Drive carefully and take the kids to study and then to their house. The graphics are very cool and you can see the students getting off the bus. The game is mission-based and has many stages. Like all other simulators on the list, this school bus game has controls for steering wheel, gear, signals, wipers and more. 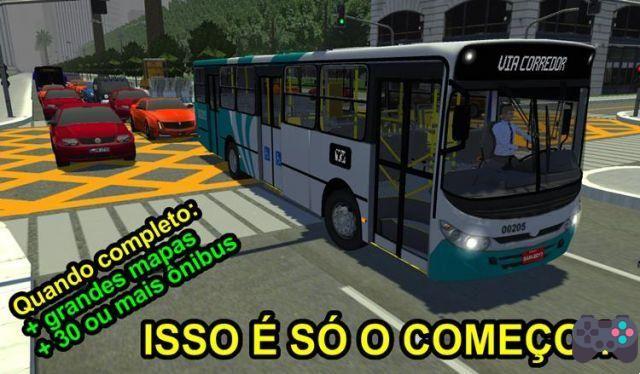 Proton Bus Simulator is a game still in development created by a Spanish studio. The highlight of the game is that it brings the buses that we usually see in Spain. The models are very realistic, as are the cities. The game is a little heavy, but it is one of the most beautiful on the list. The signage and cars are also inspired by existing models in Spain. Another highlight is the possibility to rotate the internal camera and see passengers getting on and off the bus. Very good! 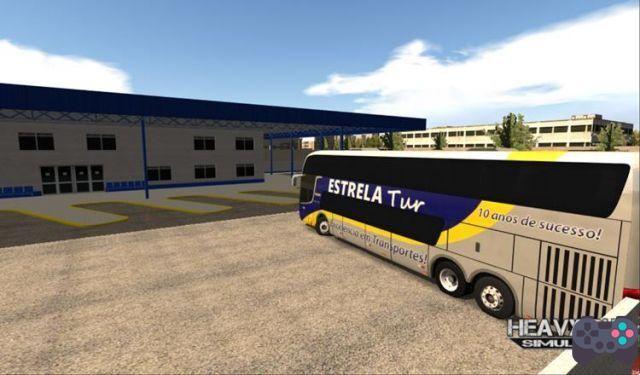 Another really cool Spanish game is Heavy Bus Simulator. Focused on travel through Spain, the game features skins from bus companies known as Contigo. The graphics are amazing, very realistic. You pick up passengers at the bus station and make long journeys like São Paulo to Ribeirão Preto and drive all the way. The camera is totally free (you can move it wherever you want). To close with a flourish, the game includes time changes with the possibility of driving at night. 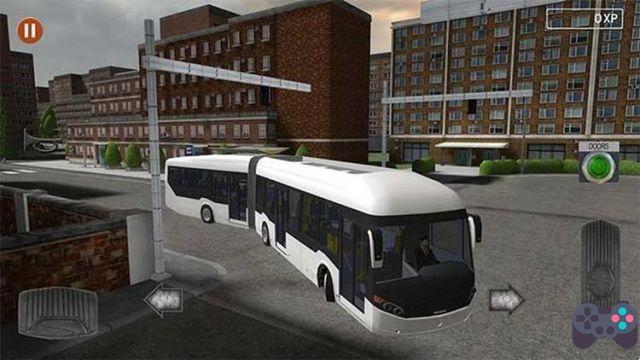 Public Transport Simulator is one of the few games where we can drive an articulated bus (two buses in one). Another highlight of this simulator is the option to drive in the rain. The game also has several internal cameras that show passengers getting in and out of the vehicle. Focused on urban routes, it is one of the most beautiful games to drive around the city. 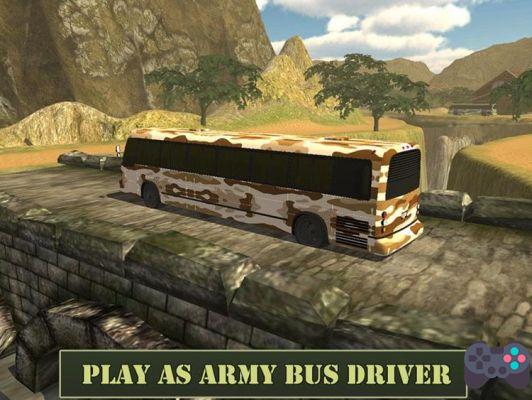 In our list of the best bus simulators to drive, we always try to put different games to prevent the list from becoming repetitive, with too many of the same games. A good example of this is Transport Bus Army drive. Yes, a bus simulator where you drive for the army. The game has a greater focus on off-read. Drive through bumpy paths to take soldiers for training or mission. 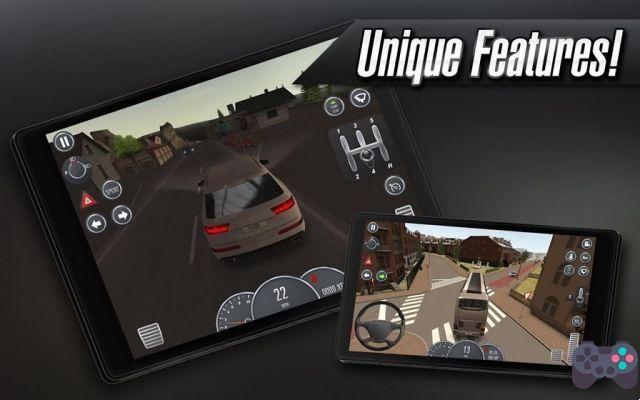 Driving School 2016 is a driving school in the form of a mobile game. The game has several modes that allow you to drive cars, trucks and, of course, buses. One of the few games of its kind with a manual gearbox option. There are 50 exciting stages with a lot of challenge. To complete the game still has online multiplayer mode.